Dyshormonal diseases of mammary glands: a list, causes, diagnostics and methods of treatment

The work of the female body is quite dependent on the functioning of the hormonal system. An important role is played by increased emotionality, receptivity. And all the experiences, stresses, hard work without rest, discord in the family are reflected in health. Statistics argue that every third woman faces breast diseases. The chest is a very sensitive organ, so any failure in the body can adversely affect it. Consider dyshormonal diseases of the mammary glands. What is their reason and how is the diagnosis? And also what are the current methods of treatment?

Mammary glands can be safely called a target organ, because any changes in the body of a woman will necessarily affect the condition and functioning of the breast. Disorders in the work of the endocrine system, as well as gynecological pathologies are often combined with dyshormonal diseases of the mammary glands. 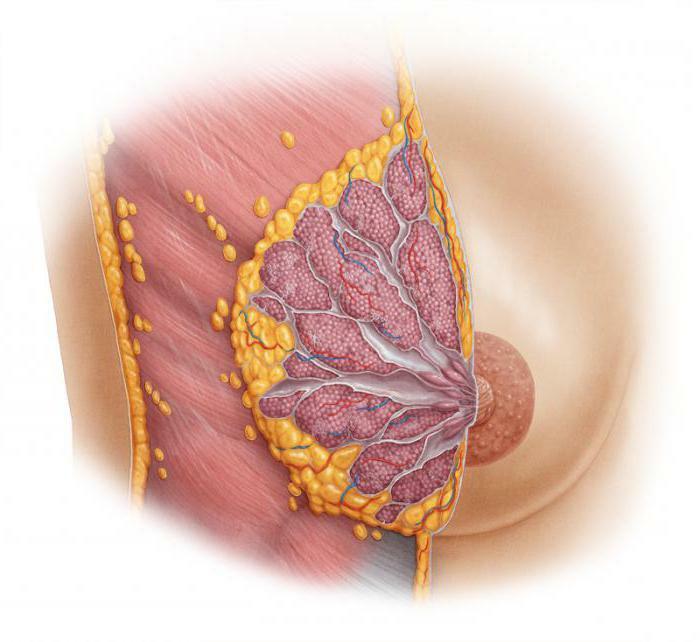 Causes of dyshormonal diseases of the female breast

If there is a combination of several factors, the risk of developing pathology increases. 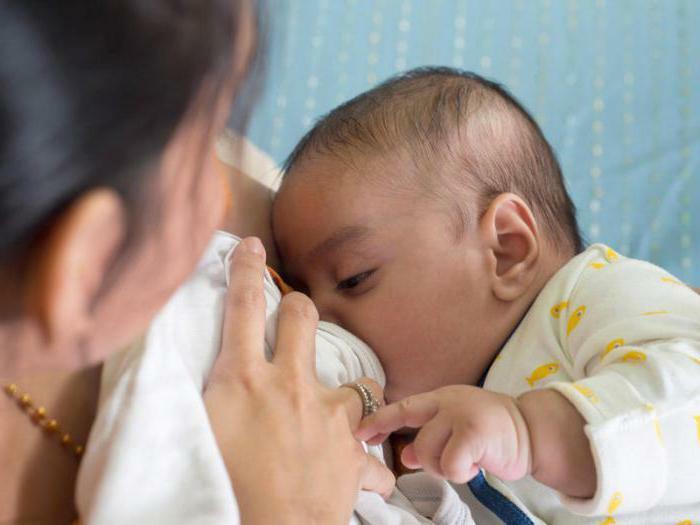 1. Mastopathy. There are two types:

To the node refer:

There is still an involutive form of the disease. Can be fibrous in nature. Most often occurs after 35 years.

Let us consider what symptoms may be present if dyshormonal diseases of the mammary gland develop. Their knowledge will help at an early stage to recognize the approaching pathology.

First we answer the question, what is mastopathy of mammary glands? This dyshormonal disease, which is characterized by proliferation of connective and glandular tissue with the formation of cysts and various seals.

The following symptoms are typical for mastopathy:

In this case, a woman can learn from her own experience what breast mastitis is, constantly experiencing:

These symptoms are typical of premenstrual syndrome.

Mastodynia, or Cooper's disease, can form against the background of mastopathy. In this case, there is a degeneration of cystic and fibrous formations. It can be physiological, against a background of pubertal period, pregnancy or menopause. And can be pathological in nature, a symptom of breast disease or neighboring organs.

Mastodynia is cyclic, that is, manifested in the phases of the menstrual cycle, and non-cyclic. With cyclic flow, the above signs, similar to mastopathy, are characteristic. For non-cyclic it is characteristic:

Mastodynia can be a sign of inflammatory processes in the tissues or neoplasms in the chest.

Symptoms of galactorrhea and gynecomastia

On the other hand, there is an answer to the question in the very name of breast galactorrhea. What it is, you can understand, if you translate the name from Greek - it means the expiration of milk.

Pathologies are characterized by the following manifestations:

Dyshormonal diseases of mammary glands occur not only in women, but also occur in males - this is gynecomastia. There is an increase in the mammary glands due to proliferation of glandular tissue. The phenomenon is common, but it is revealed mainly when the patient has a question: "Why is one breast bigger than the other?"Let's designate who can have this pathology:

In these cases, gynecomastia is considered physiological and, as a rule, passes by itself.

If the answer to the question why one breast is bigger than the other is not a physiological change in the body, then this may be the development of a tumor process, which is quite rare.

Symptoms of galactocele and Mintz disease

Galactocele of the mammary glands - is a fatty cyst, benign. It is filled with curdled milk. May occur 7-10 months after cessation of lactation. And also there are cases of appearance in pregnant women and nursing mothers. Typically, the process is asymptomatic, but you can identify some of the features:

Galactocele is not a dangerous disease, but requires attention and timely treatment.

Very different symptoms are present when intraductive papilloma develops. It is a benign tumor that forms on the wall of the gland duct from its inner side. Often it is associated with the course of fibrocystic mastopathy. One of the names of this disease is Mints disease. Symptoms that are typical for this disease:

It should be noted that intraductive papilloma can ripen very quickly, and at the initial stage it does not manifest itself at all.

If you notice any change in the mammary glands during the examination, or if you know at least one of the above symptoms, you should visit a doctor.

Mammary gland examination should be performed 2-3 days after the end of menstruation in phase 1 of the cycle. In the second phase of the menstrual cycle, the examination is not considered expedient, since the iron at this time becomes more dense. In this case, there is a high probability of making a mistake in the diagnosis.

The physician should collect information on how the disease developed in the light of its first manifestations. It is necessary to establish:

During the visual inspection it is necessary to pay attention to:

Next, palpation is performed. Begin with the upper square and move in the direction from the periphery to the nipple. It is necessary to palpate in the following positions:

It is also necessary to palpate the axillary lymph nodes and internal ones.

At the same time pay attention to:

If a dull compaction is found in the chest, it is necessary to urgently make a puncture or an enlarged biopsy, with a histological examination.

Diagnosis of diseases of mammary glands

In addition to visual examination and palpation, the doctor appoints additional special instrumental studies for diagnosis.

Only after collecting all the information the doctor diagnoses and prescribes treatment. What methods exist, we will consider further.

Dyshormonal diseases of the mammary glands require long treatment. An integrated approach is required, hormonal features, concomitant gynecological diseases, and the cause of the disease development must be taken into account.

Each form of the disease and the patient requires an individual approach. But first of all it is necessary to eliminate exogenous factors. These are stressful situations, malnutrition, smoking, alcohol, promiscuous sexual life, the use of oral contraceptives.

Groups of drugs that are used in therapeutic treatment:

Also it would be desirable to note, that to treat benign tumors and dyshormonal diseases of mammary glands is necessary, adhering to a rational nutrition. Limit the use of fats of animal origin. The diet should contain as many fresh vegetables and fruits as possible, cabbage and whole grains. It is necessary to consume the liver, eggs, milk, fish, tomatoes, foods with a high content of potassium. As much as possible, plant fiber should be in the diet, especially for patients prone to obesity.

Dyshormonal diseases of the mammary glands require not only treatment, but also the use of preventive measures. This is, first of all, an annual examination by a doctor. For women who are at risk, an examination is necessary every six months. If there is a nodular form of mastopathy, it is necessary to observe and undergo an examination every three months. At the same time to undergo ultrasound and mammography.

Preventive methods of breast diseases include:

And also it is necessary to avoid psycho-traumatic situations, to refuse smoking and alcohol. To lead a healthy lifestyle, to have daily physical activity. If a woman is more attentive to her health, she will not miss the first bells of the impending disease. Timely revealed pathology is much more amenable to therapy.