Phosphatidic acid. Synthesis and meaning in the body

From the point of view of the chemical structure, phosphatidic acid is the simplest phospholipid.

This substance is one of the intermediate stages of the metabolism of phosphoglycerides in the living body.

This class of substances is given great attention in the study of the signal functions of chemical compounds.

To date, not all the links in the metabolism of phosphatidic acids are completely clear, in particular, the question of the mechanism of signal transmission by these compounds, as well as the presence of ionophore properties in phosphatidic acids, is still considered.

When interacting with the same enzyme, phosphatidic acid can be transformed into diacylglycerol, which performs the function of the activator of the protein kinase C enzyme in the cycle of biochemical reactions.

The synthesis of phosphatidic acid occurs in adipose tissue. The process begins with the adipocytes( fatty tissue cells) of fatty acids formed as a result of the hydrolysis of fats( mainly very low density lipoproteins).Inside the cells, interacting with glycerol-tri-phosphate, fatty acids are first converted into lysophosphatidic acid, from which phosphatidic acid is subsequently formed.

The formula of glycerophospholipids formed from it contains residues of phosphoric and fatty acids, glycerin, and also nitrogen-containing acid residues.

The value of phosphatidic acid 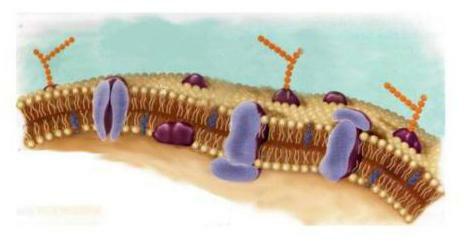 During the experiments it was shown that the level of this compound in the cells of plant organisms under the influence of pathogenic factors is substantially increased. This reaction is caused by:

Thus, we can conclude that the participation of phosphatidic acid and its metabolites in the complex of reactions responsible for adapting the organism to stressful situations.

In addition, it is known that phosphatidic acid is necessary for the transport of protons and calcium ions through the membranes of neurons and muscle fibers. On this basis, phosphoric acid is also attributed to the ionophore function( selectively: for calcium and proton ions). 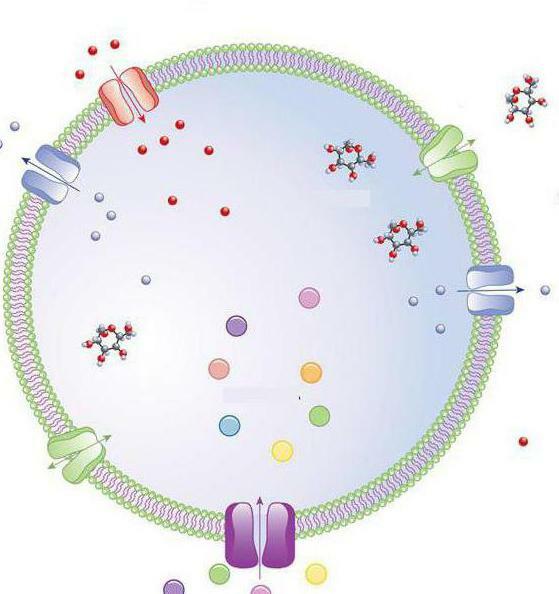 transduction mechanism Despite the fact that the purpose of phosphatidic acid is established, the very method( mechanism) of the signal transmission itself is still being discussed and needs to be clarified.

However, there is no doubt that transduction is due to the ability of phosphatidic acid, affecting the structure of the cell membrane, regulate the activity of membrane enzymes, and also to participate in the interaction with the cellular membranes of protein molecules.

Comprehensive information on the directivity of the action of phosphatidic acid makes it possible to use it and its metabolites in the production of biologically active substances designed to improve the working capacity and endurance of body cells.

Acting at the cellular level, such compounds do not stimulate, but only normalize the work of cells;this important point minimizes the likelihood of negative side effects.