Causes of oncology in children and adults. Symptoms, Diagnosis, Treatment of Oncological Diseases

Oncology refers to relatively young medical sciences. However, its development is very fast. The active study of oncological diseases is associated with the rapid growth rate of these pathologies. Millions of people die of malignant tumors. A high percentage of deaths and morbidity is observed everywhere, including in developed countries.

Cancer is difficult to treat, especially in later stages. Therefore, the actions of doctors and scientists are aimed at preventing this deadly disease. To resist oncological pathologies, it is necessary to know the causes of their occurrence. At present, many etiological factors are known to lead to the development of cancer. 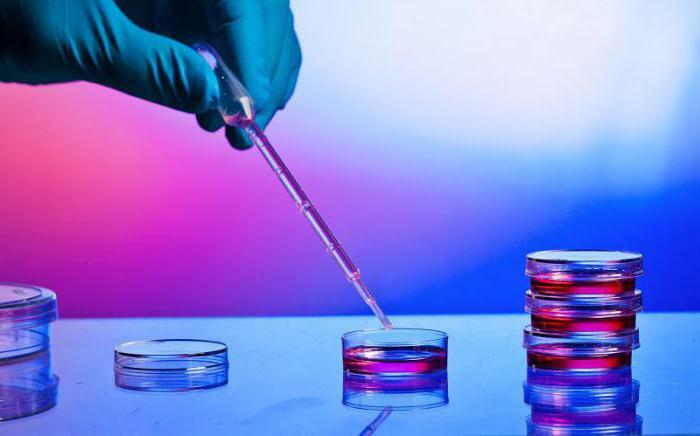 According to the world statistics, oncological diseases occupy the third place in terms of death rates. Diseases are mostly attributed to the elderly. However, over the past decade, the pathology has "grown younger."Some types of cancer are found in childhood. Among them - cancer of lymph nodes, blood, soft tissues. Depending on the location of the primary tumor focus, statistics of malignant neoplasms have been compiled. Among the female population, breast cancer is most common. It is followed by oncological diseases of the cervix, stomach, intestines, thyroid gland. In men, lung cancer is the first in terms of frequency. Also, malignant lesions of the prostate, stomach, rectum, liver, etc. often occur.

The most frequent oncological pathologies, regardless of the patient's sex, are: skin, lung and breast cancer. Among the patients of childhood, common types of malignant neoplasms are: lymphomas, neuro- and retinoblastomas, leukemia. They are followed by tumors of bones and soft tissues, kidneys.

What does an oncologist do?

About 100 years ago, malignant processes were performed by surgeons. It was believed that the treatment of tumors consists only in their removal. At the moment there are many ways to treat. An oncologist is involved in the detection of cancer. 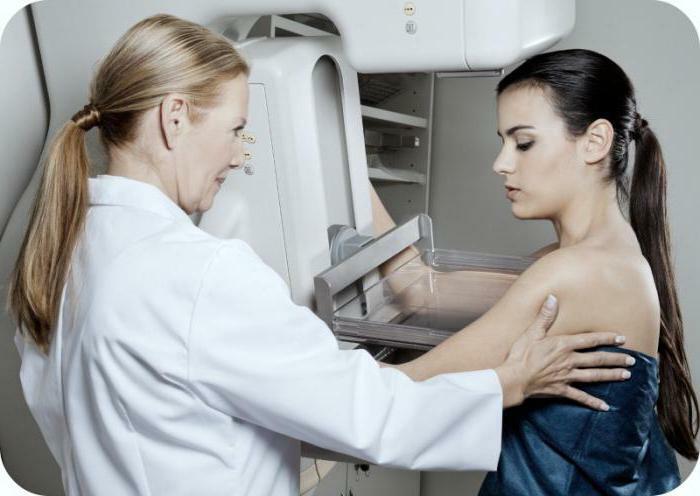 The duties of this specialist include the following:

Depending on the specialization of the oncologist, there are several types of doctors. These include: a chemotherapist, a radiologist and a general surgeon involved in the removal of tumors.

The causes of oncology can not be accurately stated. However, in the course of numerous studies, it was found that several factors contribute to the development of cancer. These include:

The causes of oncology may be different. However, under the influence of the same factors, some people develop cancerous degeneration of cells, while others do not. Therefore, the individual characteristics of the body are of great importance. 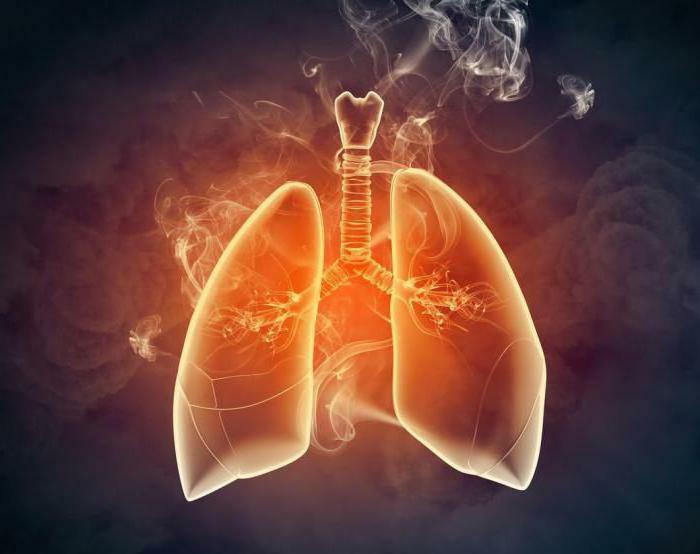 The Role of the Environment in Cancer Development

Changes in the environment have a significant impact on the health of the population. The deterioration of the ecological situation is a huge problem. Due to the appearance of an "ozone hole", the appearance of smog over large cities, the contamination of water and soil, there is a tendency to an increase in pathologies. Especially it concerns oncological diseases and genetic defects.

The risk of developing cancer is increased if there are radioactive substances in the area. Because of ionizing radiation, there are tumors of the thyroid gland, lymphoid tissue, blood. Long stay in the sun is considered one of the reasons for the development of melanoma - one of the most aggressive forms of cancer. An arid climate leads to the appearance of a lip tumor, the regeneration of mucous membranes. 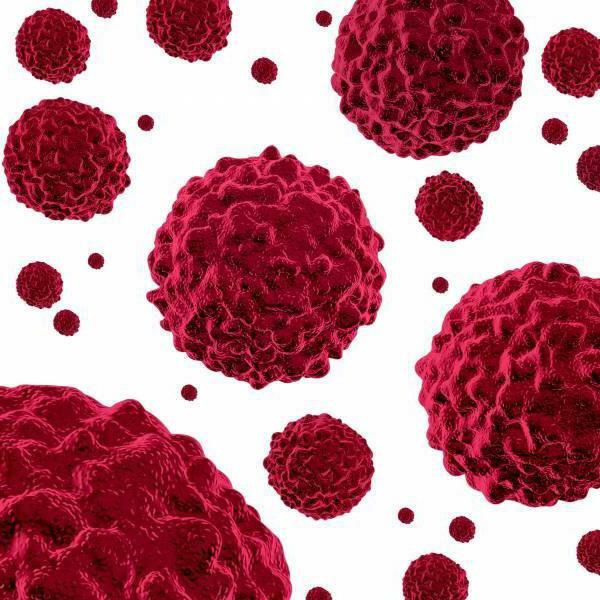 The influence of hormonal changes on the development of cancer

According to doctors, the causes of oncology lie in the change of the hormonal background. Increased secretion of estrogen and a decrease in the functional activity of the thyroid gland is found in almost all women with breast cancer. Another proof of this theory is that oncological processes in the mammary glands and genitals( cervix, ovaries, endometrium) develop in patients taking long-term hormonal contraceptives. Symptoms of cancer in women are often associated with hyperestrogenism. These include: emotional lability, a change in the menstrual cycle, dysfunctional uterine bleeding.

Causes of cancerous tumors in children

Causes of oncology in children have so far not been fully elucidated. As in adults, the appearance of cancer in a child is associated with a hereditary anamnesis, adverse effects, stress. The risk of tumors increases with the influence of carcinogenic factors on the fetus. Incorrect insertion of organs during child bearing occurs for the following reasons:

Oncological pathologies in most cases occur in children with congenital anomalies. Teratomas are often subjected to atypia. As a result, a malignant tumor develops. 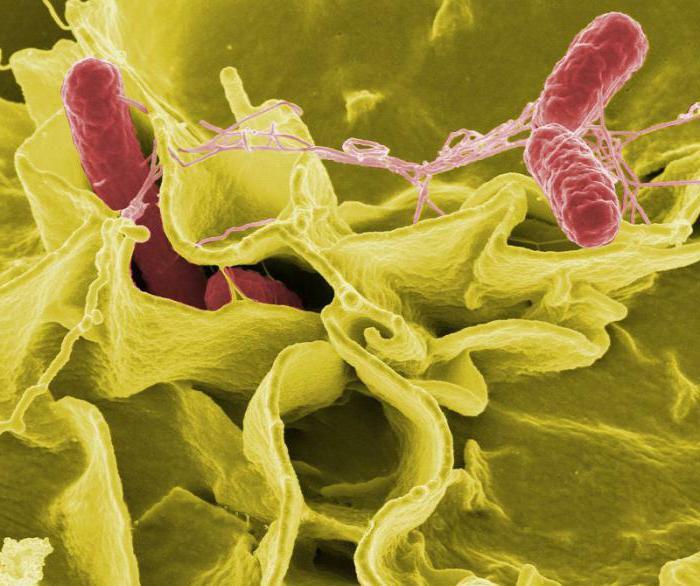 Causes of cancer in the adult population

Unlike children, adults are more exposed to stress, so this factor is considered one of the leading in the development of cancer. Also of great importance is long-term smoking. It is believed that it is the main etiological factor in the development of lung cancer. The risk of this pathology is increased in people who smoke more than 1 pack a day for many years.

The role of nutrition in the development of oncology

Scientists believe that the causes of cancer are hidden in the wrong diet. Unfortunately, in the modern world, many products undergo gene modification. This is due to the addition of pesticides to various products. These chemicals have a carcinogenic effect. In addition, improper nutrition leads to the occurrence of chronic pathologies of the stomach and intestines. These diseases are related to precancerous conditions. Therefore, it is recommended not only to consume natural foods, but also to combine them correctly when preparing food.