Transmural infarction is a common and extremely dangerous disease, which is accompanied by necrosis of the heart muscle. It is worth noting that mortality in the case of development is similar to pathology is very high, especially if signs of heart failure were not noticed on time, and the patient did not receive the necessary medical care. That is why it is important to know how this form of infarct manifests and what kind of help is required for a sick person. Transmural myocardial infarction: what is it? 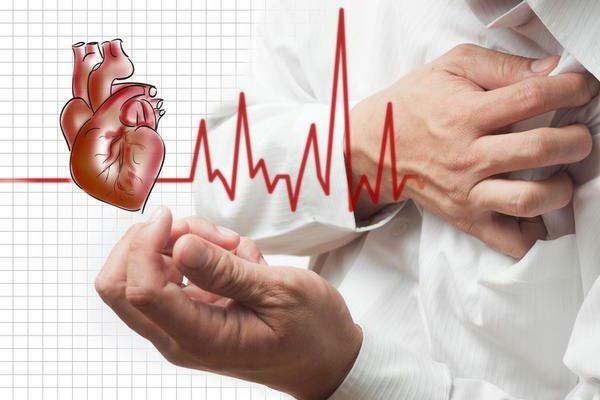 To begin with it is necessary to understand the meaning of the term. Surely many people know that the infarction states are accompanied by the withering away of the sites of the heart muscle. This is due to a sharp cessation of blood flow to the heart, as a result of which tissues do not receive oxygen and nutrients necessary for life.

As you know, the heart wall consists of three layers - an epicardium( outer layer), a mural muscle layer and an endocardium( the inner part of the muscle).With the intramural form of the disease, necrosis affects only one layer. Acute transmural infarction is a pathology in which necrotic processes are observed in all layers of the heart. It is worth saying that this is the most dangerous form of such a disease.

In modern medicine, pathology is classified based on the localization of foci of necrosis. Most often there is a transmural myocardial infarction of the anterior wall, namely the left ventricle. Only in one of five cases necrosis affects the wall of the right ventricle. About a third of patients in the process are also involved in the walls of the atria. 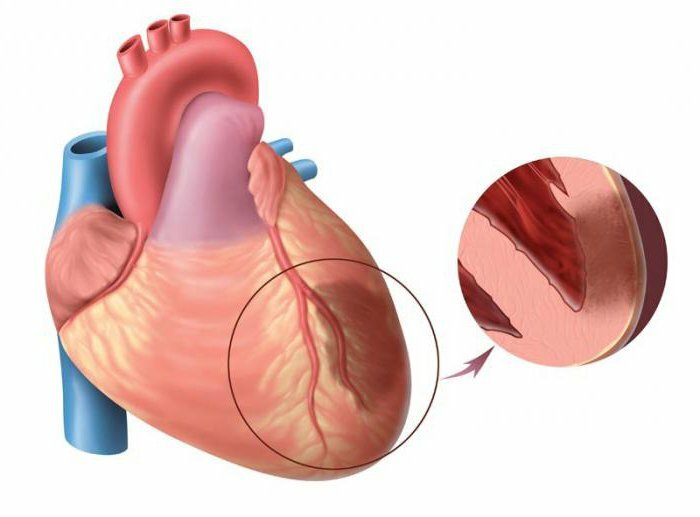 In almost every case, transmural infarction is the result of coronary heart disease. As already mentioned, with insufficient oxygen and nutrients, muscle cells begin to die - this is how necrosis develops. According to statistical data, in 90% of cases the cause is atherosclerosis of the coronary vessels, which provide blood flow to the myocardium.

The so-called atherosclerotic plaque forms on the wall of the vessel. Under the influence of certain factors, part of the plaque tears off from the wall and blocks the lumen of the coronary artery. Acute transmural infarction, as a rule, rapidly progresses in those situations when the demand for myocardium in oxygen sharply rises - this can happen, for example, with strong physical activity, increased body temperature, strong emotional stress. 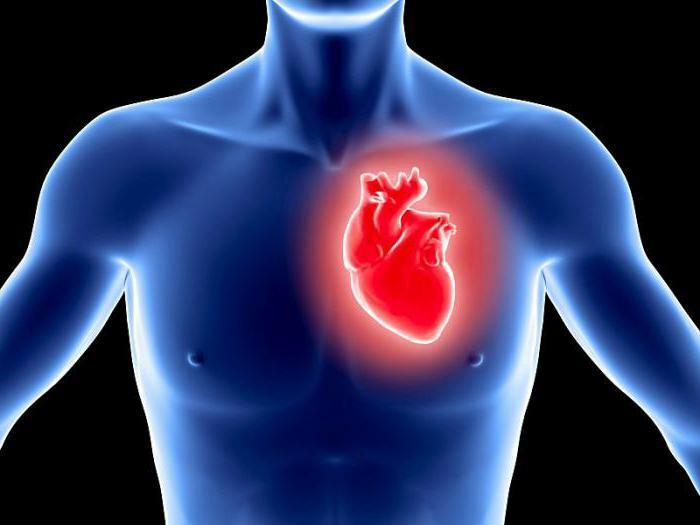 As can be seen, necrotic lesions of the heart are not an independent pathology. In most cases, they develop against the background of already existing ischemia and atherosclerosis. Therefore, several risk factors can be identified:

Main symptoms: how to identify a heart attack? 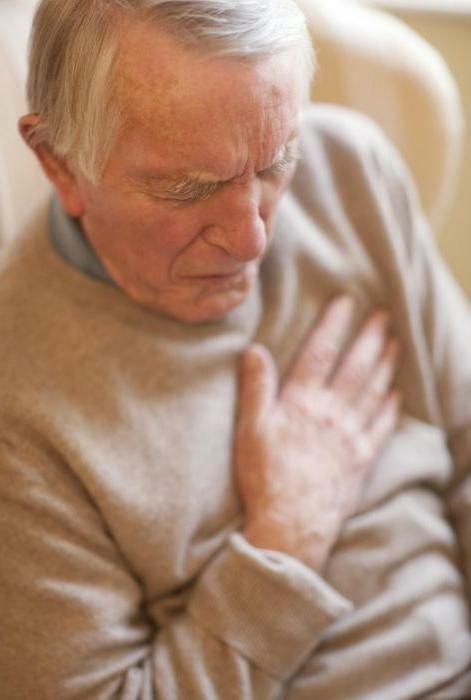 Symptoms of necrosis can be different - it all depends on the degree of damage, the age of the person, the presence of concomitant diseases, etc. There are cases of asymptomatic infarction. Nevertheless, some basic symptoms can be identified: 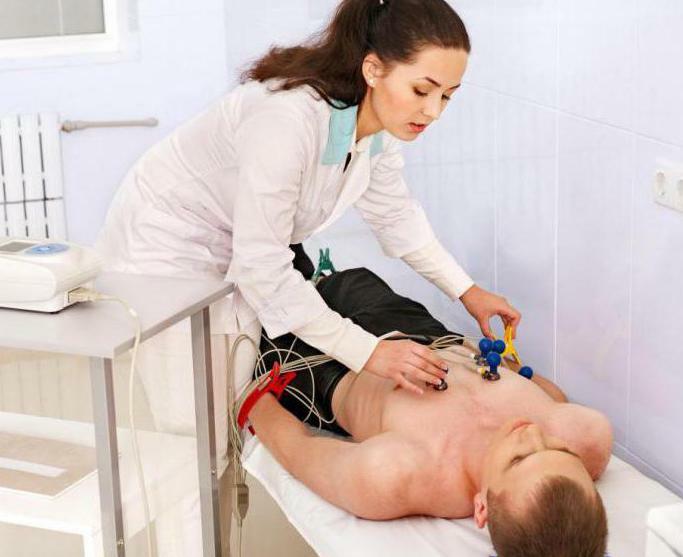 If the first violations occur, immediately deliver the sick person to the hospital, where appropriate diagnosis and treatment will be carried out. The main diagnostic method for necrosis of the myocardium is electrocardiography, because in this procedure it is possible to fix electrical potentials in different parts of the heart.

A competently conducted and deciphered electrocardiogram allows the doctor to determine the location of necrosis( for example, the lower transmural infarction), the extent of the pathological process and the depth of the lesion, the prescription of the disease.

In addition, a blood test is needed. With an infarct, there is an increase in the rate of erythrocyte sedimentation, an increase in the number of leukocytes, the appearance in the blood of specific enzymes and compounds that normally are inside the cells of the myocardium.

Acute transmural myocardial infarction of the anterior wall is a pathology that develops very quickly. Symptoms of it can appear almost at any moment, so it is worth familiarizing yourself with the rules of rendering help to the patient. Naturally, first of all you need to call an ambulance.

Waiting for the doctors, the person needs to lie down. An exception is the situation in which there is severe shortness of breath and distinct wheezing when breathing - in this case, the patient should be seated better by placing a pillow or roller under his back. It is recommended to take an aspirin tablet. You also need to give the person nitroglycerin - first one pill, and if the pain does not go away, then after five minutes one more( but not more than three).

Scheme of treatment for infarction 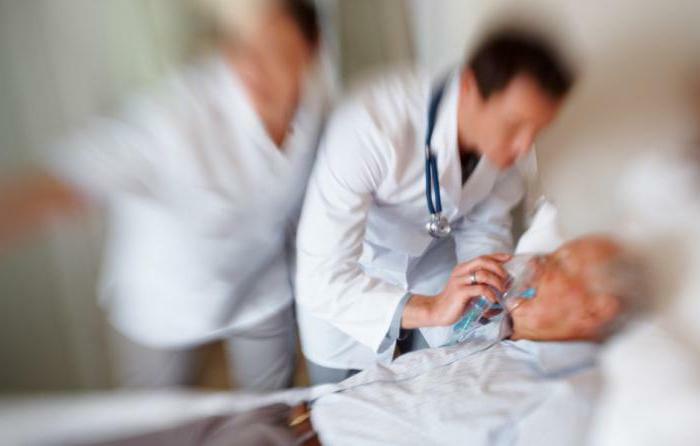 Depending on the results obtained during diagnosis, the doctor prescribes treatment. The initial therapy, as a rule, consists of three main parts:

Treatment is mandatory in a hospital - the patient must be under the care of the doctor around the clock.

Consequences and complications of the disease

Transmural infarction is the most complex and dangerous form of myocardial necrosis, especially if it is a large focal necrosis. The disease is fraught with consequences - the development of pulmonary edema, paralysis of limbs, speech disorders. Sometimes infarction entails and further pathologies of the vascular system, in particular stroke.

The consequences of this pathology also include thromboembolism, ventricular fibrillation, discontinuation of various organs and even their systems. Such cases often end in death, even if the patient was provided with medical care. Another fatally dangerous complication is a heart break. With a strong contraction of the myocardium and increased pressure inside the ventricles and atria, there is a risk of damage to the integrity of the muscle in the field of necrosis.

Rehabilitation and prognosis of

Unfortunately, the predictions for such a disease are not very favorable - in about 50% of cases, patients( especially when it comes to elderly people) die. If, however, it was possible to restore normal blood circulation, there is still a risk of complications in the future, as there have been changes in the tissues of the myocardium.

That is why the period of rehabilitation is so important. Patients are advised to eat simple, light and high-calorie food. It is also important to gradually restore the motor activity, since lack of mobility is fraught with muscle atrophy and congestion in the lungs. Of course, all activities related to physical exertion must be strictly controlled by a specialist.

Supportive therapy and constant supervision by a doctor are necessary until the end of life. Of course, patients need to monitor food, avoid stress and intense physical exertion, do not allow a strong increase in blood pressure and quit smoking.