Tuberculosis is an infectious disease caused by mycobacteria( Koch's stick) with the most frequent localization of manifestations in the lungs. Treatment of pathology should be comprehensive, continuous, include several anti-tuberculosis drugs, taking into account the sensitivity of the pathogen.

Each drug for tuberculosis is part of a certain group of drugs. Such a distribution is based on the chemical composition, clinical activity and tolerability of patients:

Highly effective drugs are most often used, combining each of them with funds from other groups. The remaining pills from tuberculosis are called reserve. They are used in cases where the causative agent is resistant to active substances of the first row.

The drug "Isoniazid" is used in the therapy of adults and children. Its action is directed to the active forms of the pathogen. In relation to the mycobacteria at rest, it is ineffective. The composition of the shell of the Koch sticks includes mycolic acid, the synthesis of which is suppressed by the drug. 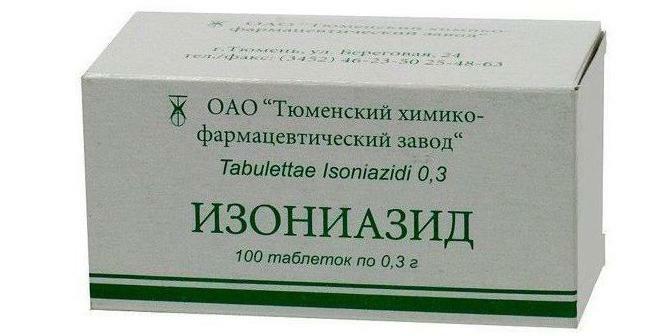 "Isoniazid" is a medicine for tuberculosis of all localizations and forms. Dosage is selected individually, depending on the type of medicine the expert recommends combining the drug.

Features of the drug "Rifampicin": instructions for use( price of the drug - about 200 rubles) suggests that the substance effectively fights against mycobacteria in the affected area, reaching a maximum concentration there. The causative agents of tuberculosis have the property of quickly getting used to it, because of what the drug intake is limited. It is not used in breastfeeding, as it has the property of penetrating into breast milk in large quantities.

"Rifampicin", instructions for use, the price of which is indicated on specialized pharmaceutical sites, has side effects manifested by the following conditions: 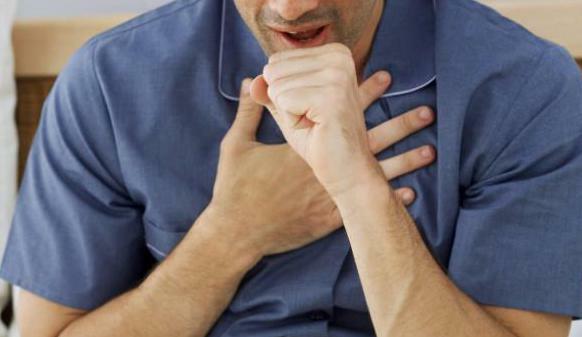 "PASK" is a drug against tuberculosis based on aminosalicylic acid. Produced in the form of tablets, solution, granules. The daily dose is divided into 3 doses, taken with milk, mineral water, a weak soda solution. In some cases, the doctor appoints a daily dose in one session.

The drug in its own form is not assigned, only in combination with other anti-tuberculosis drugs. It only works on pathogens that are in the active state. The resistance of mycobacteria to the active substance practically does not develop.

Tablets from tuberculosis, related to synthetic second-line drugs. Used in the combined treatment of tuberculosis of any location. The use of "Pyrazinamide" during pregnancy and lactation is possible provided that mycobacteria are resistant to other more effective drugs. 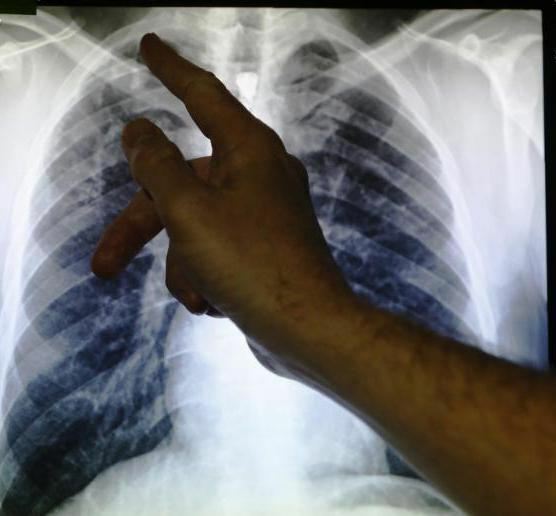 Once a month, the level of transamiazes and the presence of uric acid in the blood should be monitored with prolonged treatment with the drug. Contraindications for use are:

A group of drugs is used as etiotropic therapy. The agents have a bactericidal effect, affecting the mycobacterium both at rest and during the period of activity.

"Ciprofloxacin" is recommended in combination with other anti-TB drugs. The maximum concentration in the body is achieved after a few hours from the time of admission. May cause dyspepsia, cephalgia, anxiety, allergic manifestations, decreased visual acuity. 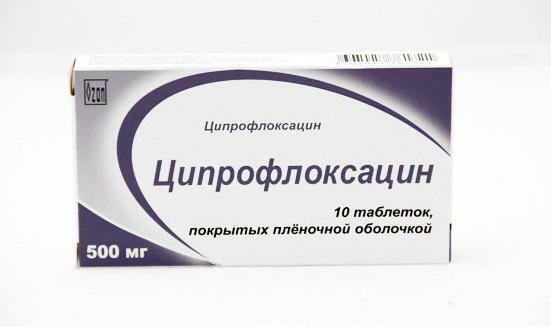 "Ofloxacin" is a drug against tuberculosis that affects the location of DNA in the cell of the pathogen. Produced in tablets and solution for infusion. The daily dose is taken in two divided doses with 12-hour intervals. This allows you to constantly maintain the necessary concentration of "Ofloxacin" in the body.

"Lomefloxacin" is an effective preparation with almost 100% bioavailability. The agent "interferes" in the DNA chain of the pathogen, me its location in the cell. Contraindicated during pregnancy, lactation, children under 18 years.

Innovations in the field of phthisiology are associated with the development of highly effective antituberculosis drugs, the sensitivity of pathogens to which would not decrease over a long period of time. 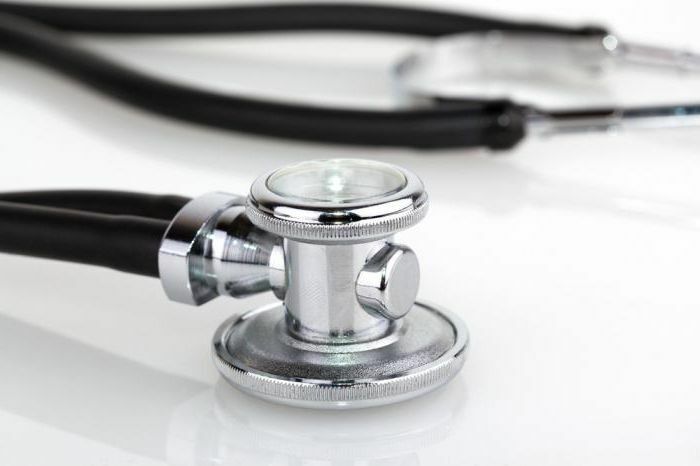 Side effects of therapy

The occurrence of side effects is due to the fact that the drugs used significantly affect the metabolic processes that occur in the body of the patient, and cause the development of hypo- or avitaminosis, disturbance of oxidation-reduction processes.

The most common side effects:

A specific manifestation is the response of Jarish-Gerxheimer - the response of the patient's body to the massive destruction of mycobacteria in the first few days of the initiation of therapy.

With prolonged treatment, patients are ready to try any means, if only they speed up the process of recovery. A number of prescriptions are known that enhance the effectiveness of drug therapy.

A tablespoon of birch buds should be poured with 2 cups of diluted alcohol or vodka. Infuse until the solution acquires a cognac color. Take a tablespoon 3 times a day throughout the course of treatment.

Rinse leaves, drain and grind to make 3 tablespoons. Pour 2 cups of water, boil for 5-7 minutes. Insist and strain. Drink 1/2 cup of liquid before each meal. 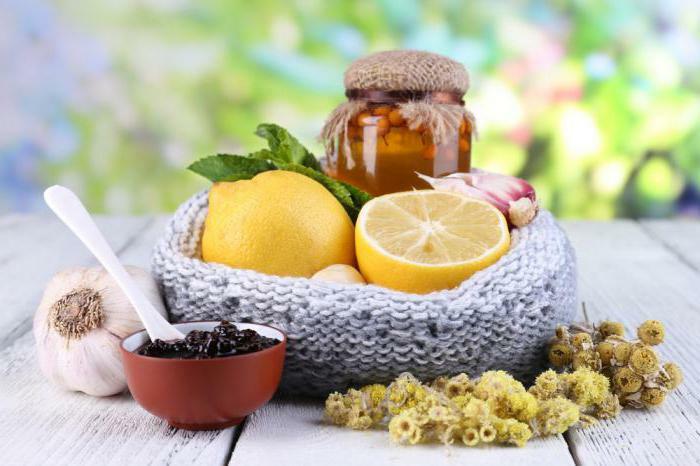 Badger fat, honey and walnuts are folk remedies for tuberculosis, the effectiveness of which depends on the correct combination. Nuts are crushed, and the fat is re-heated. All ingredients are mixed in the same proportions. The mixture is put into the mouth and held until it melt.

Spruce of pine or spruce is poured with alcohol 2-2.5 cm higher and covered with a lid. After a few days, the solution will become homogeneous. To it add the melted pork fat and lime honey in the same amount. Take a teaspoon three times a day for six months.

It should be remembered that the use of any products and preparations should be supervised by a qualified specialist.