"Artrocol"( gel): instructions for use, analogues and reviews

How should I use the drug "Artrocol"( gel)?Instructions for using this medication will be described in this article. Also, you will learn about what this medication is prescribed to patients, whether it has analogues, and what responses consumers leave about it. 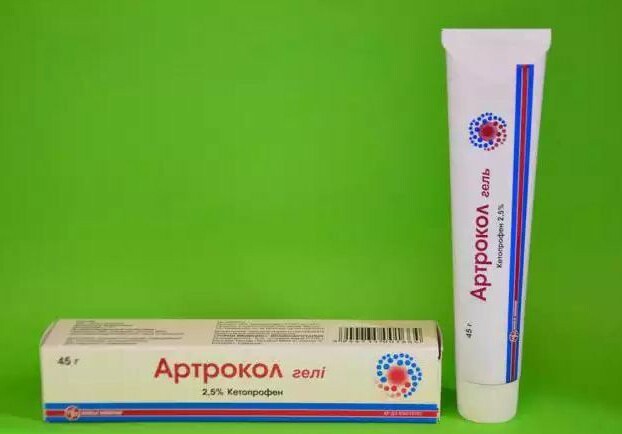 Compositions, packaging medication and its form

"Artrocol" is a gel( 2.5%), intended for external use. On sale, it comes in an aluminum tube for 45 g. Also in the carton box along with the drug is a leaflet with detailed instructions for use.

What does the external medicine "Artrocol"( gel) contain? In 100 g of this agent contains 2.5 g of an active ingredient, such as ketoprofen. In addition, the composition of the drug in question includes the following auxiliary elements: trolamine, carbomer 980, 96% ethanol, purified water and methyl parahydroxybenzoate.

The principle of the drug

"Artrocol" is a gel, the active ingredient of which is ketoprofen. This drug is referred to the group of non-steroidal anti-inflammatory drugs, as well as acid derivatives of arylpropionic.

The basic substance of the drug in question provides an anti-inflammatory and analgesic effect that occurs during the indiscriminate inhibition of COX-1, bradykinin and COX-2, as well as stabilization of membranes( lysosomal) and inhibition of migration of macrophages.

Among other things, the drug "Artrocol"( gel) exhibits anti-inflammatory and anesthetic properties. It is able to affect the early vascular and late cellular phase of the inflammatory process. Also, this medication slows down the aggregation of platelets. 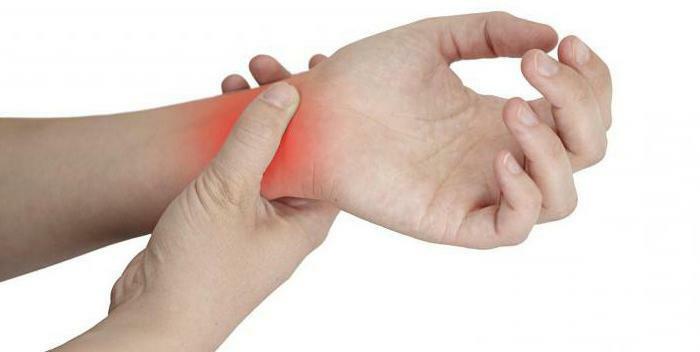 According to the attached instructions, ketoprofen( an active component of the drug) after external application is absorbed by the skin, and then penetrates into the focus of the inflammatory process and for a long time maintains the necessary therapeutic concentration in the tissues.

Absorption of this drug into the systemic circulation is minimal( about 5% of the used dose).At the same time, absorption into the bloodstream is very slow.

Preparation "Artrocol"( gel): what is it intended for?

Indications for the use of this gel are the following conditions:

Prohibitions for the use of

What the ointment of "Artrocol" helps, we have told above. However, this remedy has contraindications for use. These include the following:

Preparation "Artrocol"( gel): instructions for use

For the treatment of the treated agent, a strip of gel 4-5 cm long is applied to the skin in the necessary place and rubs it softly with massaging movements until it is completely absorbed.

It should be specially noted that the larger the area of ​​the affected area, the more the drug goes to one treatment procedure. Thus, the five-centimeter strip of the drug "Artrocol" corresponds to 100 g of ketoprfen.

After the ointment is used, wash hands immediately. 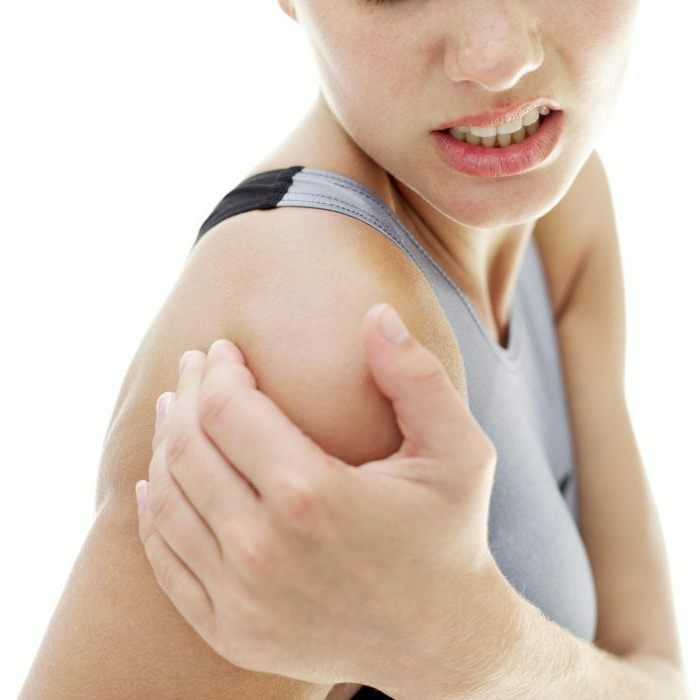 The gel in question can be used concomitantly with other medicines containing ketoprofen( for example, in combination with tablets, capsules, rectal suppositories).

The maximum dose of this drug per day is 200 mg. This amount of the drug does not depend on the form of the medicine.

The duration of the therapeutic course should be determined on an individual basis, by the attending physician. However, it should be noted that the use of liniment for more than 10 consecutive days is prohibited.

It should also be noted that when using the gel "Artrocol", there may be other side effects from the digestive system and urinary system. The intensity of such effects depends on the amount of the preparation used, as well as on the penetrating power of its active ingredient, the size of the treated area, the duration of the therapeutic course and the state of the skin.

One can not help saying that older people are more likely to experience side effects when treating NSAIDs.

In view of the fact that the safety of ketoprofen in pregnant women has not been supported by any studies, experts do not recommend using this tool for future mothers.

It should also be noted that ketoprofen and other inhibitors of prostaglandin synthesis are capable of provoking toxic damage to the kidneys, pulmonary and cardiac fetal systems.

The degradation products of this agent are found in breast milk. For this reason, the gel "Artrocol" should not be prescribed to nursing women.

The preparation "Artrocol"( gel), analogues of which are listed below, is forbidden to apply to skin areas with pathological changes such as acne or eczema. The same applies to infected areas or open wounds.

You should also avoid getting medication on the mucous membranes. After using the medicine, you should wash your hands.

This tool is not recommended for use with occlusive dressings.

During treatment with Arthrocol and for two weeks after therapy, it is advisable to avoid direct sunlight on the skin.

What do consumers say about this drug? According to their reports, the gel "Artrocol" is an effective anti-inflammatory agent. It treats well such pathological conditions as myalgia, diseases of the musculoskeletal system, inflammatory diseases of veins, posttraumatic inflammation. 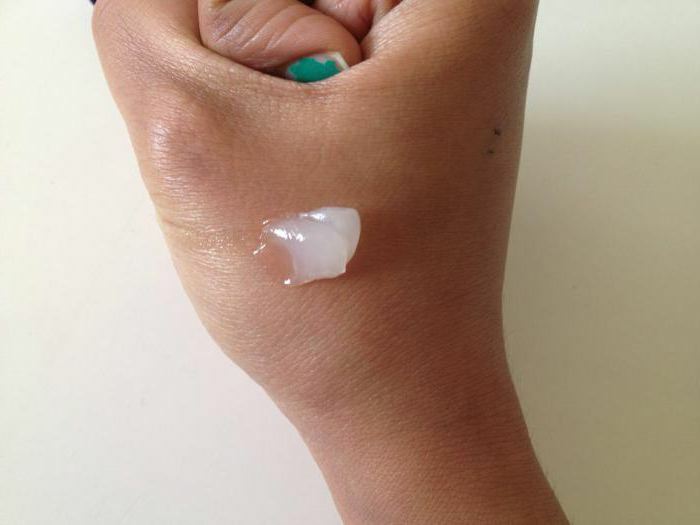 The disadvantages of this drug for external use include many side effects that appear after the use of the gel. Most often, patients experience redness, itching, hives, burning and swelling on the skin, as well as nausea, eczema, stomach ulcers, diarrhea and heartburn. Another disadvantage of the drug in question is that it can not be prescribed to pregnant women, and also used during lactation.