Genital condylomas are small outgrowths of an infectious nature on the skin in the genital area. They are a manifestation of the disease, which is transmitted predominantly through sex. Outside the medical sphere, they are called genital warts or genital warts. What causes their appearance and how to get rid of condylomas, we will discuss in the article.

Genital genital warts are a manifestation of papillomavirus infection( PID), in particular, the HPV-6 and HPV-11 virus. Infection occurs during sexual intercourse through injured skin or mucous membranes. 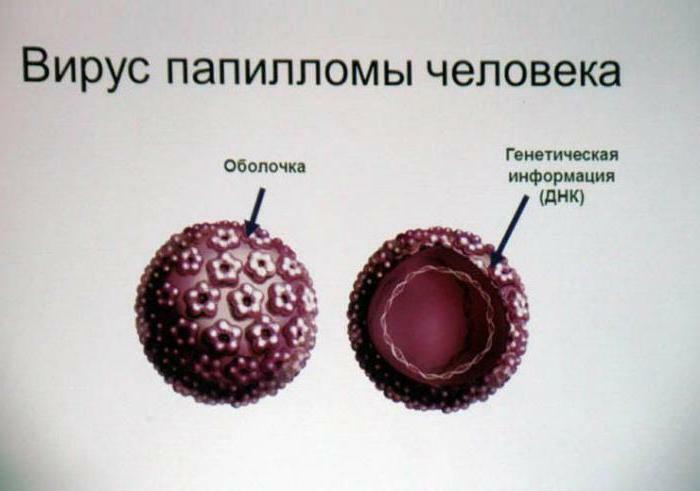 Most of the carriers of the virus do not suffer from clinical manifestations, however they easily become a viral reservoir for their healthy partner without even guessing about it. The disease is not characterized by sexual selectivity. Both men and women are at risk, but in female members, clinical manifestations are more visible.

In addition to the sexual pathway, PVI is characterized by a contact path and vertical( from mother to child during labor).The statistics show that 80% of women are infected after a few years after the onset of sexual activity.

Genital warts appear in about a few months. The manifest period can be delayed up to 9-12 months from the moment of infection. Some types of virus can cause the development of malignant neoplasms. However, not all variations are so aggressive. It all depends on the strain of the papillomavirus and the human immune system. 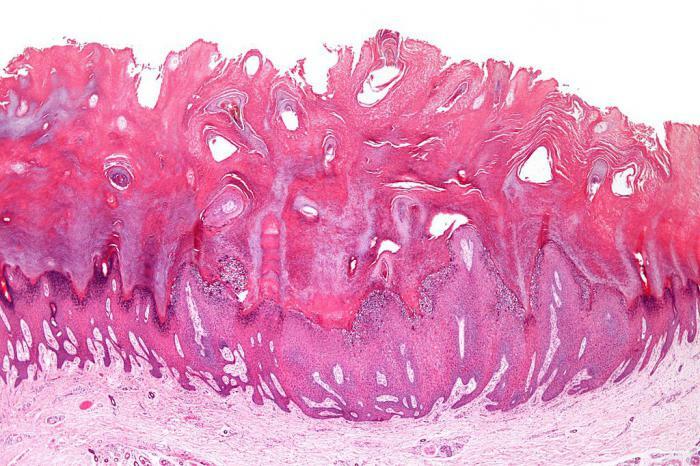 Genital warts( genital warts) are considered exophytic, that is, protruding above the surface of the skin or mucous membranes. Favorite locations of localization:

Genital warts in women like to be located on small and large labia, clitoris, external hole of the urethra.

Visual characteristics and colposcopic examination allow us to diagnose three main types of sprouting, although they are united by one term "pointed":

The formations of all three groups have different appearance, but the same structure and growth characteristics. The size can vary from a small speck to an extensive tumor with spiny growths. They have a light or dark color( brown and even black).

Genital warts, photos of which can be seen on specialized sites and pages of educational literature, can not disturb the infected person at all. The other patients have discomfort, though, mainly because of aesthetic disability. Those who are ill complain of anxiety, guilt, complexes, a decrease in self-esteem, anxiety because they may have problems with the birth of children or malignancy.

During sexual contact, the skin and mucous membranes are easily injured, which causes the appearance of pain, itching, burning, bleeding.

Do I need to abstain from sexual activity?

Until genital warts are cured and completely disappear, experts recommend refraining from sexual acts( including oral and anal).Using a condom as a protection against infection will not work, because the important link is direct contact with the partner's skin, and this is a fairly large area. Acute condylomas( genital warts) should be differentiated from molluscum contagiosum, broad papilloma, dermatitis, psoriasis, polyp, cancer, hypertrophic sebaceous glands.

If genital warts are located in the urethra, vagina or anus, urethroscopy, colposcopy or anoscopy, respectively, is performed. In exceptional cases, a biopsy is used - in the presence of pathological pigmentation, atypical form, recurrent proliferation, the presence of ulcers, necrosis, complicated diagnosis.

To clarify the diagnosis, a sample with a 5% acetic acid solution is used. To do this, apply a liquid to the medical napkin and apply to the area of ​​the formations for 5 minutes. Confirmation will be in case the warts acquire a whitish shade.

Scientists have proved that the clinic of PVI is accompanied by changes in the general and local immunity, which involve the activation of the virus. This leads to an uncontrolled administration of immunopreparations. The use of the latter is unreasonable, their effectiveness is not confirmed by the data obtained during clinical trials. Specialists say that more attention should be paid to provoking factors and to combat their appearance. These include:

The choice of method of treatment is carried out jointly by the doctor and the patient. 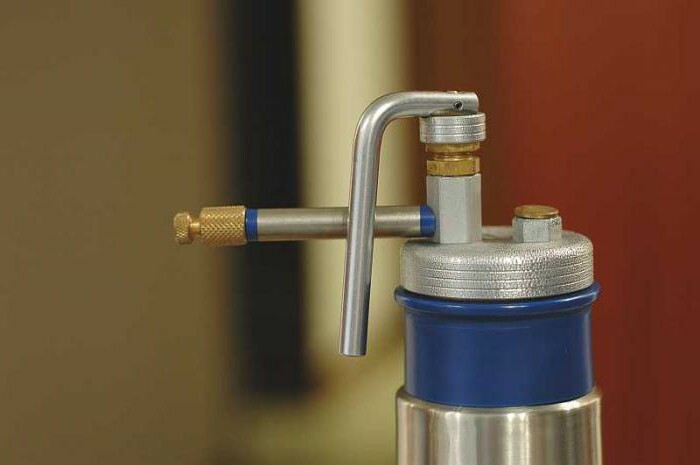 The effectiveness of local drugs is based on their ability to cause necrosis and destruction of papillomas.

"Condilin" is a preparation with antimycotic and cytostatic action. The agent blocks the multiplication of cells at the metaphase stage. The application of genital warts on the area causes the development of necrosis and mummification of the latter.

Comes with special applicators, allowing you to dial the solution and apply it so as to protect surrounding tissues from contact. The tool does not process more than 50 outgrowths at a time. The course of treatment is twice a day for 3 days.

"Solkoderm" is a mixture of acids( acetic, nitric, oxalic, lactic) and copper nitrate in the form of a solution. It is applied to the infection zone with the help of an applicator, staining it in yellow. The treatment is carried out by a medical professional. If necessary, repeat the procedure in a month.

In the therapy of medium and large papillomas, "Imiquimod" is used, a cream that allows the immune system to fight the pathogen. It is applied three times a week before going to bed, and in the morning it is washed off with warm water and soap. The result is noticeable after a few weeks of treatment.

Trichloroacetic acid is an effective and safe remedy for pregnancy. Violates protein synthesis in pathological growths, causing their death. The drug is a concentrate and can cause burning sensation in the application site, however it disappears quickly enough. 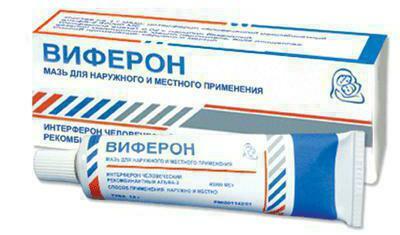 Gel and ointment "Viferon" have not only antiviral, but also immunostimulating effect. Assign in combination with other drugs to enhance the result of therapy. The agent is applied up to 5 times a day for a week.

The use of any of the drugs requires consultation with a specialist. Self-medication in this case is not allowed.

Observance of the following rules will prevent the appearance of genital warts and infection of PVI:

It should be remembered that it is impossible to completely cure the disease. Removal of genital warts and the use of medications can eliminate local manifestations, but the virus remains in the body. Preventing infection will not only keep the budget and the state of the nervous system, but also health in general.