Can I have an abortion after a cesarean?

In some situations, pregnancy is not always desirable, and childbirth is possible. In this situation, a woman has to take certain risks. Is abortion possible after cesarean? You will learn about this from our article.

Cesarean section: a brief reference to

Labor is a natural process for every woman. However, there are situations when they can not pass safely for any reason. In this case, the medicine is ready to help the future mother with the help of caesarean section. 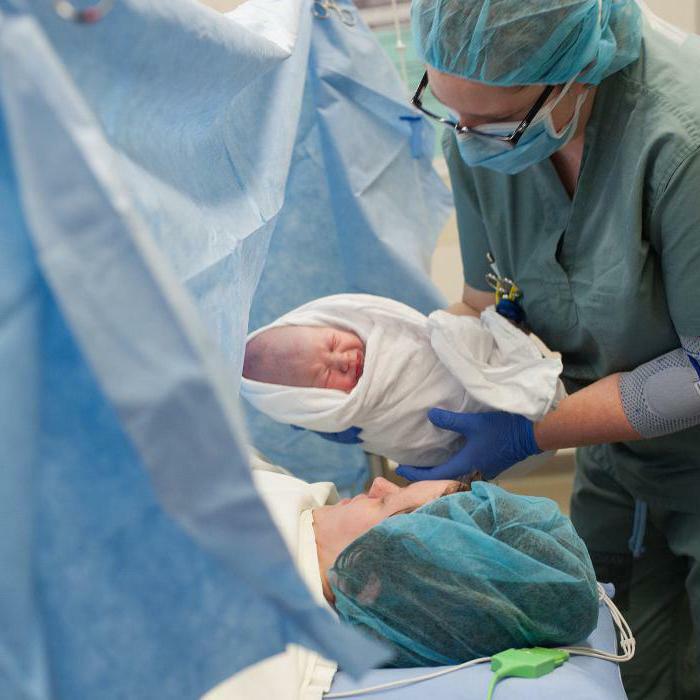 As a rule, this is a forced measure. Usually the date of such births is determined in advance. Doctors check the readiness of the mother and fetus, make the necessary procedures.

Previously, cesarean was administered only under general anesthesia, which severely affected both the woman in childbirth and the child. Now it is possible to do it under spinal anesthesia, when the mother is conscious, watching how the baby is born, but does not feel anything.

The doctor conducts this complex surgical operation with special care. Not only the abdominal muscles are cut, but also the uterus. At usual sorts she strongly reduces, pushing the kid forward. At Caesarean there is a deep scar on the uterus. It is because of the long healing tissues that doctors do not recommend that within two to three years pregnant with the one that gave birth with the help of CS.

Unfortunately, not everyone follows the doctor's recommendations. Sometimes pregnancy does come. It's another matter if contraception has failed, but it does not change things. If very little time has passed, for example, for several months, it is unlikely that doctors will allow a woman to re-give birth. The tissues have not yet managed to grow together, and now, when they are pregnant, they again have to remain in suspense. 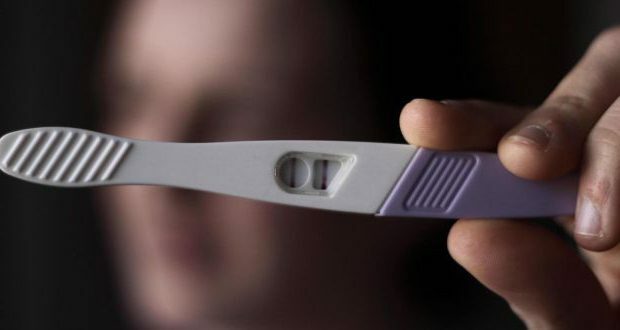 Of course, no one will send you to an abortion after a cesarean without examination. First check the consistency of the suture on the uterus, make an ultrasound. However, deciding to leave the child, despite the advice of a doctor, a woman exposes herself and the baby's dangers. The thing is that after the CS the uterus "comes to life" for a long time. The fetal egg can be unsuccessfully attached to its wall, since the mucosa has not yet fully recovered.

When the scar on the uterus does not fully heal, and the new pregnancy has already come, the woman will experience severe pain in the lower abdomen, as well as general weakness and malaise.

In case of short time, the seam is still too thin and doctors advise to interrupt pregnancy, it is better to take a sober look at the situation. Having shown weakness and leaving the child, you put yourself in great danger: increasing over time in size, the seam on the uterus can disperse. And this is very dangerous. Therefore, you should think about qualitative contraception in advance, so as not to risk after your health.

The safest way to terminate a pregnancy is considered to be one that is performed without surgery. With the help of pills, you can cause miscarriage at the earliest possible time. From the first days of delay it is necessary to make a test. In case of a positive result, you should immediately contact a gynecologist. The shorter the time, the more successful and painless it will be. A special drug is drunk twice, it provokes bleeding. 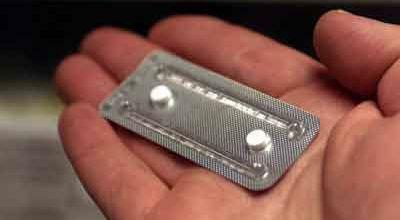 Fruit egg is detached and exits through the vagina. This method resembles the most usual menstruation. True, the pain in this case will be more intense, and bleeding is more abundant than with menstruation.

This method is suitable, if you have a period of up to five to six weeks. It is worthwhile to stock up with gaskets with the greatest absorbency. Many people say that bleeding feels cramping pain, and the blood is very abundant.

Remember that this is not a safe method of interruption. It is more sparing than others, but it also entails some side effects. The principle of action of such tablets is that they cause a large hormonal leap. This can not but affect the health of women, especially those who have recently gone through the procedure of COP.

One of the most serious types of abortion is the one that is conducted in the hospital by doctors. This surgery is performed for up to twelve weeks. A woman is given general anesthesia and scraped out of the uterine cavity. The doctor takes a fairly large fruit completely with the help of special tools, expanding the neck. Such an abortion after cesarean is quite dangerous. The uterus has not yet recovered from a caesarean section, and now it is experiencing a severe impact again. The greatest number of complications occurs just after such an abortion. Sometimes surgical abortion is a mandatory measure for those who decided to give birth again in a couple of months after COP, but the body could not stand it. It happens that the seam is so thin because of the pregnancy that it has become, that its continuation becomes dangerous. In this case, all the terms for medical abortion have already been missed, and only the method of surgical curettage remains.

It should be remembered that such an interruption, made after cesarean section, can cause serious complications, which, in turn, can leave a woman without the possibility of giving birth to more children in the future. 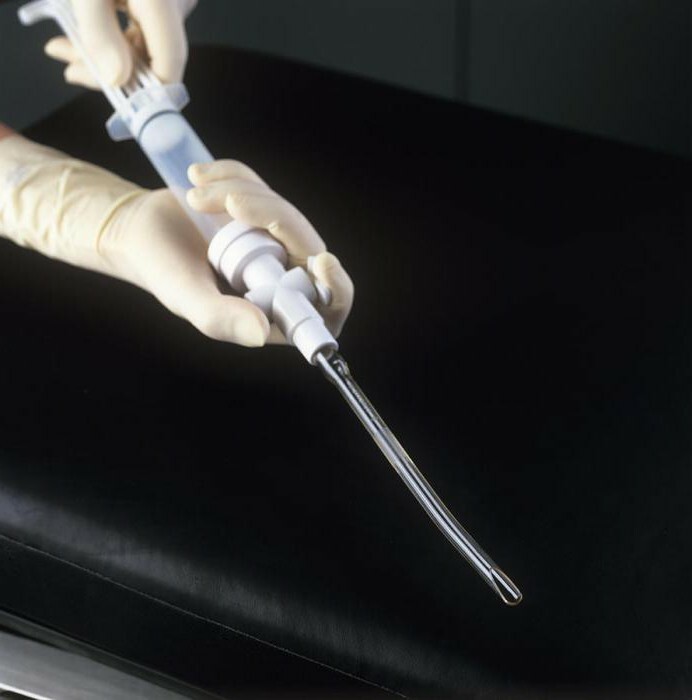 When the pregnancy is still very short, and the pills that interrupt it, a woman can not drink due to any circumstances, there is one more method. It is called a mini-abortion. It's not as dangerous as scraping. With the help of a special device, a vacuum is created in the uterine cavity and the fetal egg is sucked. However, such an abortion after cesarean is also undesirable. The egg can not come out completely, but it's not easy to notice right away. As a result, bleeding after it may increase, causing inflammation. In addition, we should not forget that the uterus was already injured by Caesarean, and therefore repeated intervention can have unpredictable consequences for the female body.

Consequences of abortion after cesarean are difficult to predict. Some are fairly easy to bounce back, others are hard to bear it. 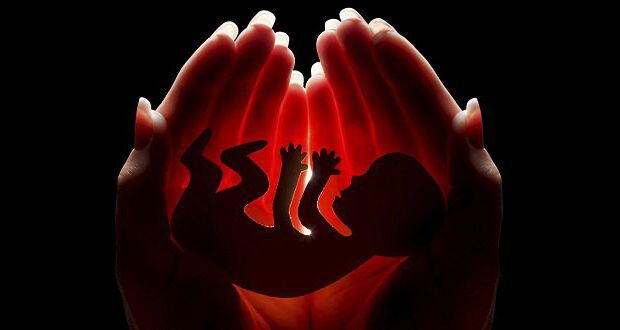 As practice shows, after an abortion there can be various complications:

We figured out how dangerous abortion is after cesarean. For any woman, it does not pass without a trace. Therefore, it is necessary in advance to take care that an unwanted and even dangerous pregnancy does not occur. Then it will not be necessary to solve the issue of its interruption.