How is TB diagnosed at the initial stage?

A person can be a carrier of tuberculosis for years and not suspect an infection. In some cases, the symptoms of the disease manifest like a common cold. Therefore, in the early stages it is not easy to identify the presence of a disease. In this material, we will try to find out how TB is defined, which methods of treatment should be used to solve the problem. 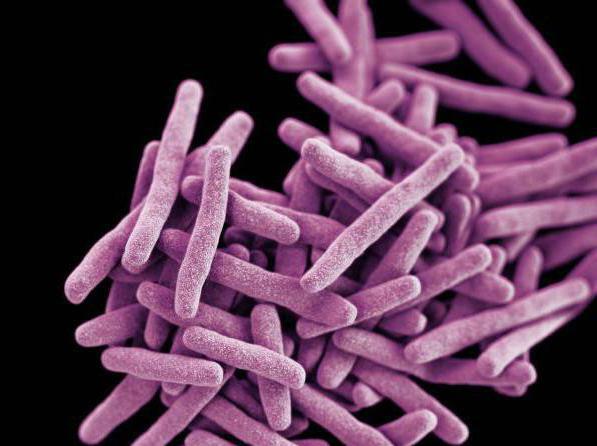 Tuberculosis is an acute infectious disease, caused by microscopic bacteria known as Koch sticks. The disease develops with a decrease in immunity, as a result of infection by the respiratory tract infection.

Bacteria of tuberculosis are most often transmitted from the carrier of the disease to a healthy person by airborne droplets, which leads to the settling of the causative agent of tuberculosis in the lungs. Infection can also occur through household contact with bacteria, if they get into the digestive tract directly.

The probability of infectious affection with Koch chopsticks is only 5% for a healthy person with good immunity. People with a weakened body are more likely to be infected.

Risk groups are young children and adolescents. Women under 35 are more likely to become infected with a tuberculosis pathogen compared to young men.

Factors that contribute to the development of the disease

Among the risk factors is:

How to identify tuberculosis at home? If the disease proceeds in a latent form, it is extremely difficult to reveal it in advance, since the course of the disease occurs without obvious signs. If you feel that something is wrong in the body, you should pay attention to the presence of the following symptoms:

How to identify tuberculosis at an early stage? If you find the above symptoms, you should contact the hospital for taking a smear. The composition of the obtained sample is studied under a microscope under laboratory conditions.

It is worth noting that negative test results do not always indicate the absence of an ailment. Quite often, the development of the disease at an early stage does not allow us to detect microscopic bacteria in the smear of sputum from the lungs. It is for this reason, in the presence of obvious symptoms of tuberculosis, it is important to repeat the research after a certain time. 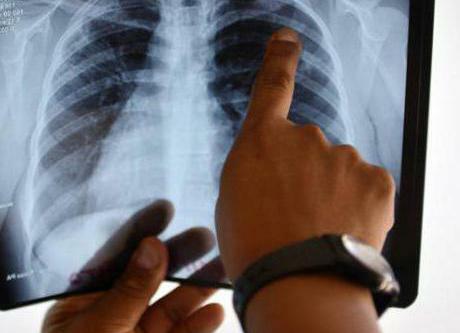 How is TB diagnosed? In the initial phase, a chest X-ray helps identify the disease. In terms of prevention specialists recommend to resort to the procedure once a year. The resulting image allows you to see the foci of inflammation, to notice the first signs of bacterial damage to lung tissue.

The diagnostic method involves sampling a sputum sample and then growing a culture of bacteria in the laboratory. How is tuberculosis determined in this way? Such an analysis can take several months, because during the tests, experts check the sensitivity of microorganisms in the crop to the effects of various antibiotics. However, carrying out the research allows identifying the causative agent of the disease with high accuracy.

Sputum culture is also a good way to determine the resistance of a particular variety of Koch sticks to the effects of certain medications. At the moment there are no alternative research methods that would allow to obtain the specified information. 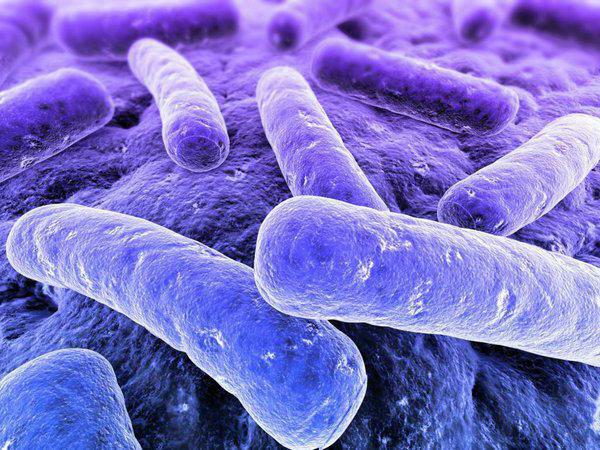 If the infection of the body with the causative agent of the disease did not occur through airborne transmission of the infection, it is likely the development of an extrapulmonary form of tuberculosis. In this case, infection can occur by the mucous membrane of the eyes, joints and bones, the organs of the digestive tract, the meninges, the central nervous system, the genitourinary sphere.

How is extrapulmonary tuberculosis defined? The first signs of development of this disease are:

How to identify tuberculosis in a child? 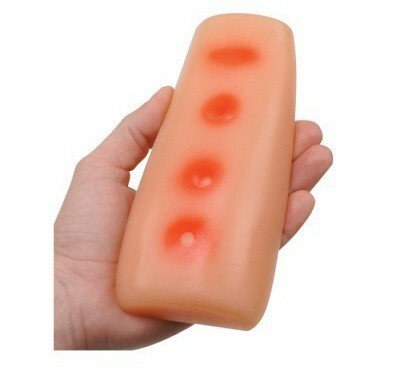 Early detection of the disease in children is part of the mandatory prevention program in schools aimed at preventing epidemics. The main goal here is the identification of children who are at high risk. These categories include:

How to identify a child with tuberculosis? For this. In addition to hyperergic injection tests, fluorography methods have been used since the age of 15 years. If there are obvious symptoms of the disease, sputum culture is carried out.

The initial stage of tuberculosis development is not simple in nature of the course of the disease. Manifestations of the disease can easily be confused with the symptoms of a common cold or flu. To avoid defeat of the body by the causative agent of tuberculosis, do not forget about the factors that can lead to infection. Periodically, it is necessary to resort to diagnostic procedures in the prevention plan.