"Imunofan" for dogs: instructions for use, analogues and reviews. Can "Imunofan" be cats?

All sorts of diseases now and then affect pets and give anxiety to their owners. And not always the cause of illness is infection or mechanical damage. As in humans, animals are inevitably affected by polluted air, lack of oxygen, low-quality food, stress, temperature changes, complete absence or lack of vitamins. This all results in a decrease in immunity. Sign of the problem are frequent illnesses, poor skin, wool, mucous membranes, sleep disorders and decreased appetite and activity. An effective tool that allows to increase the immunity of a four-legged friend is "Imunofan" for dogs( instructions for using the drug are mandatory for reading). 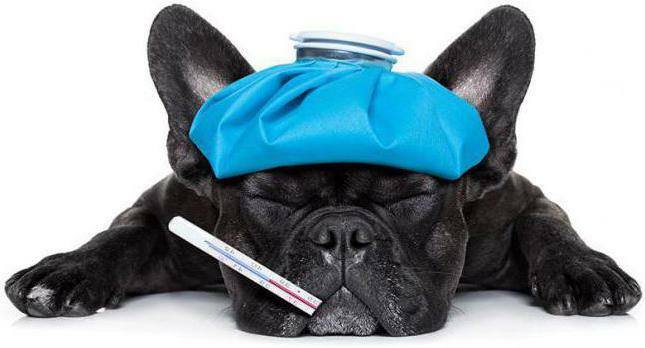 The preparation "Imunofan" for dogs was developed. The sale comes in the form of a solution for injection, packed into ampoules of one milliliter each. The active substance of the drug is a hexapeptide of synthetic origin( a combination of a number of natural amino acids: arginyl-alpha-aspartyl-lysyl-valyl-tyrosyl-arginine)."Imunofan" for dogs is a clear solution for injections without a pronounced odor or color.

The main advantage of "Immunofan" is the duration of its action. So, the "work" drug begins two or three hours after the administration( since the agent is absorbed into the body for a short time and quickly decomposes into natural amino acids).From this time and during the first three days after administration, the fast phase of the drug action continues. Then the middle phase lasts for a week, and for another four months - a slow phase, on which the pharmacological action of the drug is fully revealed. What is it about? 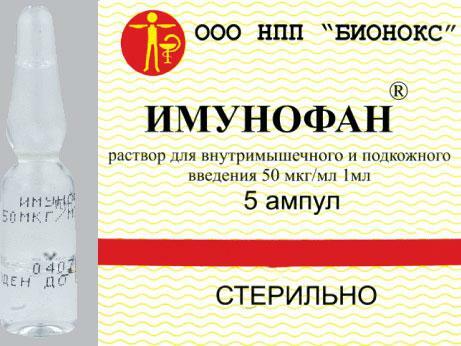 Pharmacological action of the drug is an active immuno-regulating and immunostimulating effect. Also, the use of this drug actively promotes the protection and recovery of cells, and hence, the functions of the liver. Has an active protective effect in the presence of different types of tumors at an early stage of their development. It effectively releases the body from all kinds of toxins. The drug provides high survival and, therefore, viability of the young, while reducing the likelihood of various genetic diseases.

Judging by the responses of veterinarians, the use of "Imunofan" as an accompanying preparation during vaccination of an animal proved to be a good candidate. This combination greatly increases the effectiveness of the vaccine, and dramatically reduces the likelihood and severity of any type of adverse reactions, significantly increases all the protective forces of the dog's body.

The drug is effective in fighting intracellular infections. This effect is achieved during the second( middle) phase of the drug( therefore, a positive result should be expected about a week after application).

Given the fact that the action of "Imunofan" is in no way dependent on PGE2, the drug can be used without any fears in parallel with any medications that have anti-inflammatory effects( both steroidal and non-steroidal).

It is reasonable to use the drug in order to normalize the sexual cycles of animals, to ensure effective fertilization and the safe passage of all pregnancy cycles in females. As a result, the number of miscarriages decreases significantly, as well as the number of stillborn puppies.

"Imunofan" is used to correct the condition of immunodeficiency in dogs, regardless of what exactly caused it. Also, the indication is a variety of tumors in the early stages of their development, viral and bacterial infections of a variety of etiologies.

Application of the drug

One of the advantages of the preparation "Imunofan" for dogs is the dosage, namely the absolute convenience of its calculation. For all animals, whose mass does not exceed hundreds of kilograms, the working dose of the drug in a single application is one milliliter, if the drug is used as a prophylaxis. In the event that the drug is used to treat a disease, the duration of therapy and the exact dosage is determined by the veterinarian, focusing on the severity of the condition, as well as on the individual characteristics of the animal. 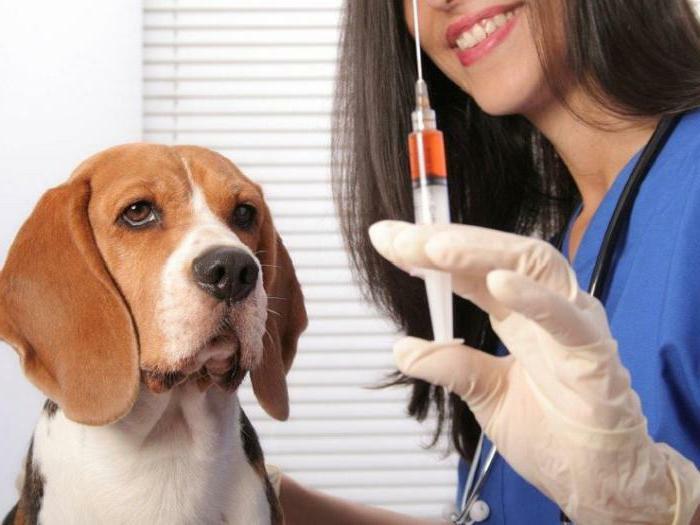 "Imunofan" for dogs is unique in that, given prescribed doses and regularity of application, no negative consequences for the pet's organism result. So, for example, this drug is not capable of stat cause any allergic reactions, so it does not require parallel administration of antihistamines.

Despite the overall safety of the "Imunofan" drug for dogs, veterinarians do not recommend using it with any other means intended to restore or strengthen the immunity of the animal. 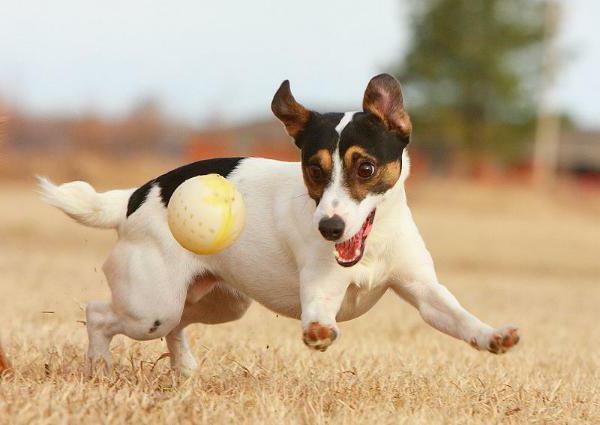 As already noted, "Imunofan" has an active positive effect on the genetic stability of the cells of the dog's body. In this regard, experts say: if you give the drug to the parents, this will significantly increase the number of genetic indicators in their puppies.

For the use of a product as an accompanying preparation in vaccination, it helps to form a much stronger, positive cellular and humoral immunity.

There is no analog of "Imunofan"( to be more exact, there is no means that would repeat its composition).However, some other products have similar properties. However, confirming the effectiveness of the drug "Imunofan" for dogs reviews and the practice of veterinarians and animal owners leave no doubt about the superiority of "Imunofan" in their group of medicines.

Keep it recommended for no more than two years in the refrigerator. 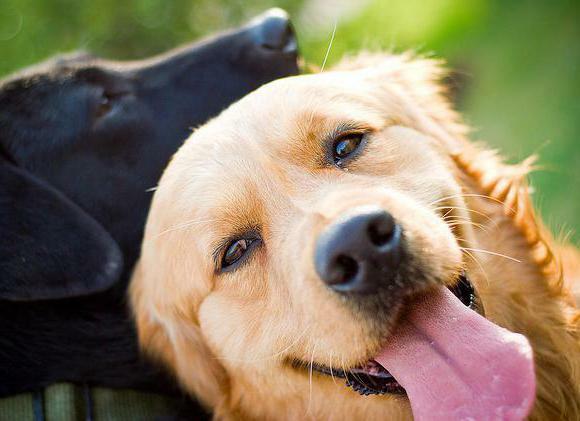 Probably the most effective immunostimulating and immunomodulating agent is precisely "Imunofan" for dogs. Instruction for this product contains all the necessary information, which allows you to use the drug without fear to strengthen the immunity of the animal. The use of this drug will ensure the safety of the health of a pet by a number of indicators, so it would be prudent to use it if there are appropriate indications.