Autoimmune processes in the body

The immune system is a complex mechanism consisting of cells and organs. Its main task is to protect a person from the influence of foreign agents. Perfectly distinguishing "strangers" from "their", it protects the body from a variety of different pathologies. But sometimes there is a failure. The immune system loses the ability to distinguish its cells. In the body, the development of antibodies that attack healthy tissue begins. In this case, the doctors conclude: there are disturbed autoimmune processes. Than it is fraught? And how to deal with such phenomena?

Autoimmune processes in the body - what is it?

Most people who have heard of such phenomena immediately associate them with severe incurable diseases. This is indeed so. But only in the event that autoimmune processes are broken. If they are normal, they perform very necessary and important functions.

Let's figure out what an autoimmune process means. In the course of a person's life in the cells, there can be any disturbances. In this case, they become alien, and may even cause harm. Here, the immune system turns on. It removes the body, relieves it of foreign agents. The immune system removes dead cells. It is difficult to imagine what would have happened to the body, if such a function did not exist. A person would turn into a real cemetery of dead cells. It is this function that is called the "autoimmune process in the body."

In case of failure, the immune system begins to attack its own cells. It perceives healthy tissues as foreign elements. As a result, their own immune system damages them. Against the background of this phenomenon, autoimmune diseases begin to develop.

Causes of violations of

Until now, doctors are not ready to say, as a result of which autoimmune processes are violated. The causes of such phenomena are not fully understood. There is an opinion that similar pathologies can be triggered by trauma, stress, hypothermia, various infections.

Doctors distinguish the following sources that trigger such violations in the body: 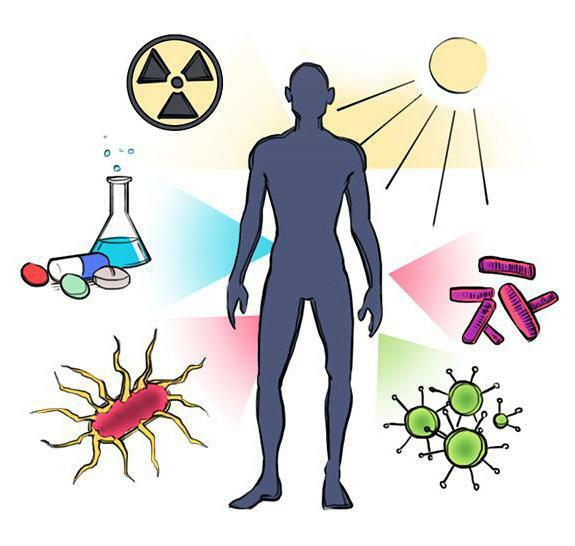 An autoimmune process in the body can be disturbed in any person. However, doctors identify certain groups of people who are most prone to this pathology.

Each case of this ailment is quite unique. The symptomatology arising in a person depends on which tissues were attacked. However, there are common symptoms-markers indicating a disturbed autoimmune process.

Symptoms characterizing a malfunction in the body:

Diseases and symptoms of

Let us consider in more detail which ailments can develop as a result of a condition such as an impaired autoimmune process. Symptoms completely depend on the pathology. Therefore, talking about them separately is impossible. 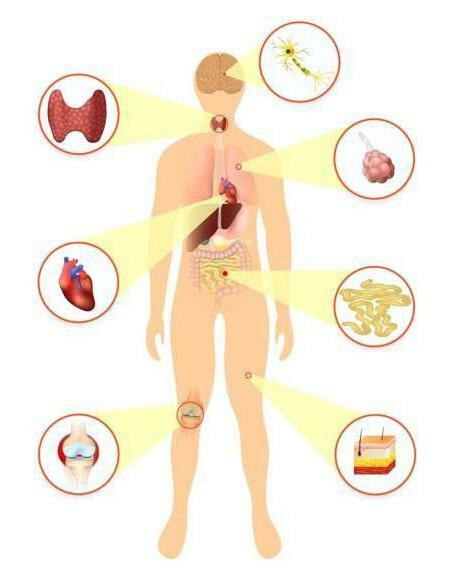 So, if the autoimmune processes are violated, the following diseases can develop:

Hair follicles are attacked. Such a pathology, as a rule, does not influence the general state of health. But significantly worsens the appearance.

For the disease characterized by the following symptoms: on the head and other areas of the body there are no sections of hair.

With this pathology, the immune system destroys the liver. As a result, there may be a compaction of the organ, cirrhosis, hepatic insufficiency.

It is recommended to pay attention to the following symptoms:

Against the background of vein thrombosis, arteries damage blood vessels.

On the development of this pathology indicate:

In this pathology, people do not tolerate gluten. This substance contained in rice, cereals, barley. In the case of taking such products or certain medications, the immune system attacks the intestinal mucosa.

This is a pathology in which a disturbed autoimmune process in the thyroid gland proceeds. The affected organ starts to produce many hormones. 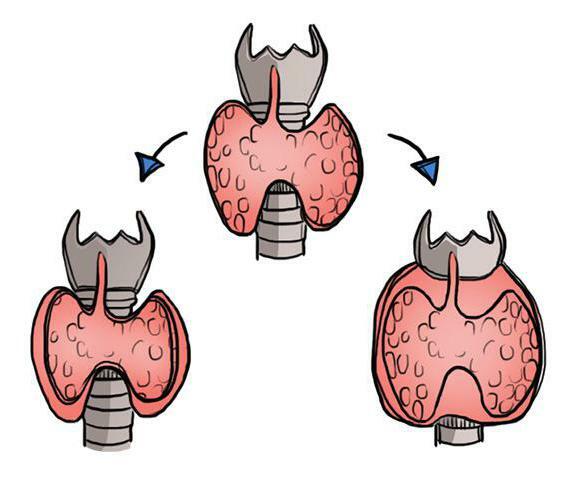 For the malaise are characteristic:

In this case, those cells that produce insulin are attacked. This hormone provides a normal level of sugar in the blood. Without insulin, the norm is significantly exceeded. As a result, there may be lesions of the heart, kidneys, eyes, teeth, nerves.

This disease is indicated by symptoms:

Characteristic of the nerve sheath lesion. Damage affects the brain and spinal cord. The symptomatology varies from the degree and area of ​​the lesion.

There may be such signs:

The disease develops as a result of active production of new skin cells in deep layers. They begin to pile up on the surface of the epidermis.

The disease is manifested by the following symptoms:

A specific form of arthritis that affects the joints of the fingers may develop. With the involvement of the sacrum in the process, there is pain, discomfort in the back.

This is another ailment in which the autoimmune process in the thyroid gland is disrupted. But for this pathology is characterized by inadequate production of hormones.

About the disease testify:

The immune system begins to attack the membranes of the joints. 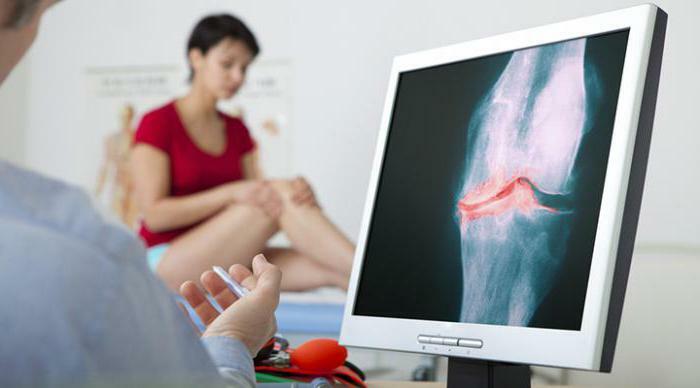 The following manifestations are characteristic:

How can the development of the disease be determined? In the diagnosis of diseases, one of the most important moments is the detection of the immune factor that provoked tissue damage.

In addition, the hereditary factor is taken into account. It is very important to inform the doctor about all the symptoms that have arisen, even those that, at first glance, seem insignificant.

Special tests are mandatory. An autoimmune inflammatory process can not proceed unnoticed. It allows you to identify the test for antibodies in the blood. Also, various immunological laboratory methods of examination can be prescribed.

Quite often, people who have lost autoimmune processes do not know which doctor to visit. This is not surprising, because pathology can affect a variety of systems. 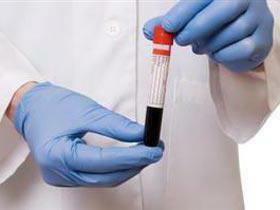 It is most correct to apply initially to the therapist. Depending on which organs are affected, the doctor will refer the patient to a specialist.

In addition, it will require the help of a psychotherapist, psychologist and nutritionist.

Is it possible to fight this pathology? Today, the treatment of the autoimmune process is quite successful due to numerous studies by specialists. When prescribing medications, doctors take into account that the immune system is the main factor that negatively affects the body. Accordingly, therapy is designed to reduce its activity or restore the necessary balance.

For autoimmune diseases, medications are prescribed:

People who have impaired autoimmune processes need to follow certain rules. They will help improve well-being and reduce the number of exacerbations. But they should be done regularly.

Unfortunately, getting rid of autoimmune disease is impossible. But this does not mean that you can not enjoy life with such ailment. Be sure to follow all the recommendations of the doctor, take the prescribed treatment, visit the doctor according to the schedule. This will significantly reduce the unpleasant symptoms, and therefore, you can continue to enjoy life.