Antibodies are the body's defenses

Specific globulins, formed by the body under the action of an antigen, are called antibodies. Their special properties include the ability of the compound with the antigen that caused their formation, as well as the protection of the body from the effects of infectious agents. Antibodies are neutralizers of infectious agents, which reduce the susceptibility of the latter to the effects of complement or phagocytes.

There are two categories of antibodies: 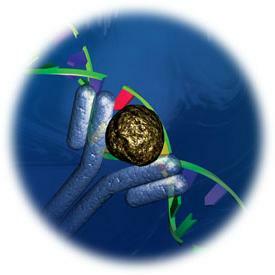 Antibodies have different effects on microorganisms: antitoxic, antimicrobial and anti-cell. There are antibodies that neutralize viruses and immobilize spirochetes.

Self-antibodies act against their own protein in the destruction of organs and tissues. They are produced by releasing the antigen when the chemical structure of the organism changes.

Serum can detect circulating antibodies. This is an antibody test performed on the basis of immunological reactions, such as complement fixation, precipitation, or agglutination. It shows both intracellular and cell-related forms. 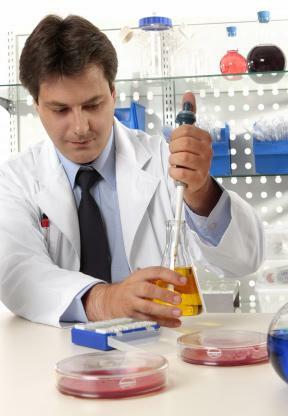 Serum of a practically healthy person contains natural antibodies. These are the bodies that provide immunity. Their formation, according to immunologists, occurs according to three main mechanisms:

Antibodies are closely related to the fraction of Y-globulin of whey protein. In his absence, a disease arises agammaglobulinemia, in which antibodies are not produced by the body. Immunoglobulins are divided into five, different in chemical structure and biological functions, classes: G, A, M, D, E.

Class G immunoglobulins, or igG antibodies, play the most important role in the formation of immunity in the manifestation of various forms and types of diseases.

Accumulation of antibodies igG in the body occurs gradually. At the very beginning of the disease, their number is small. But as the clinical picture develops, the number of antibodies begins to grow rapidly, providing a protective function of the body. 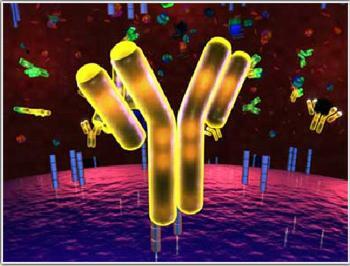 The structure of an immunoglobulin of class G is a monomer molecule of 4 polypeptide protein bonds. These are two pairs, each consisting of one heavy and one light chain. At the end of the chains, each pair has a section, the so-called "active center".The center is responsible for communication with the antigen that causes the formation of antibodies. Antigens igG have two "active centers" at their endings. Consequently, they are divalent and are capable of binding two antigen molecules. Antibodies are a neutralizing factor of infectious manifestations.

Under the electron microscope, the igG molecule has the shape of an elongated ellipse with blunt ends. The configuration in the space of the active part of the antibody resembles a small cavity corresponding to the antigenic determinant, as the keyhole corresponds to the key.