Pain in the area of ​​the heart: causes

Why are pains in the heart region? The cause of the development of such discomfort can serve completely different pathological conditions. We will describe them below. You will also learn about the nature of chest pain in the heart region. 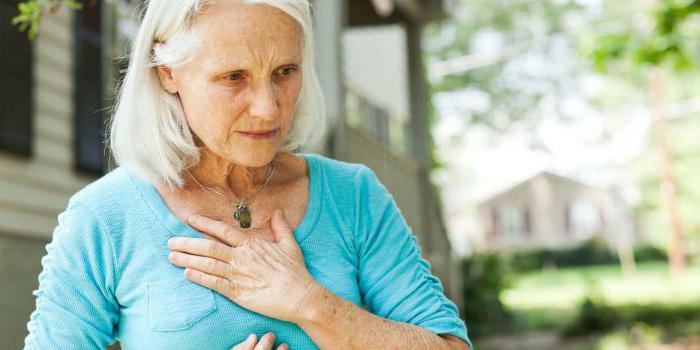 Pain Syndrome According to statistics, pain in the heart area when inhaled or exhaled is the most common reason for patients to go to the ambulance service. However, experts say that this symptom is far from always a sign of the broken work of the main muscle of the human body.

So why do pains occur in the heart region? Diseases of the gastrointestinal tract, nervous system, bones, some internal organs and joints can quite cause the development of such unpleasant sensations in the chest.

To determine for yourself why there are pains in the heart area is quite difficult. Diagnosis of such discomfort is complicated by the fact that in different situations the heart muscle can hurt differently. Identify the true cause of such feelings only an experienced specialist.

The nature of the pain syndrome

What can be the pain in the region of the heart? Such feelings in the chest area patients describe in different ways. They are aching, piercing, pressing, burning, piercing, squeezing and pulling. It also happens that the discomfort in the chest does not last very long. Although sometimes he can not let go and for a few hours or even days. 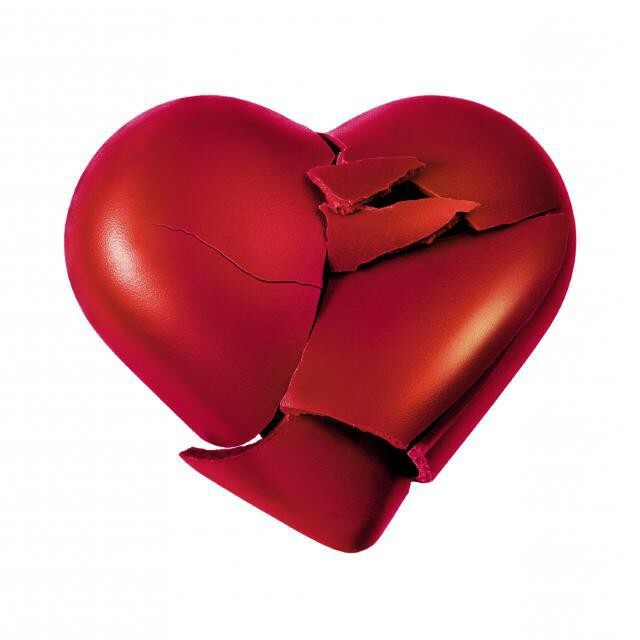 Pain left, in the region of the heart, can occur at rest, and with great excitement, and also after heavy physical work. Also it should be noted that sometimes such sensations appear only with sharp movements, bends, slopes and deep breathing. In addition, the pain can be accompanied by a sensation of suffocation, shortness of breath, coughing, numbness of hands, frequent palpitations, fever, and also give in hands, scapula, jaw or neck.

Why does pain occur in the heart area with deep inspiration or exhalation? The causes of this condition are not always associated with any cardiac diseases. Although you can not exclude such a possibility. 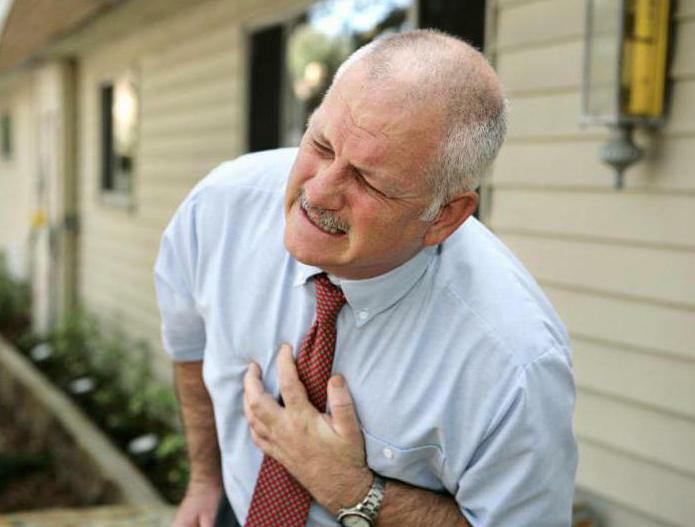 Consider the features of those heart conditions that cause chest pain, in more detail.

In the presence of such a disease, seizures result from insufficient blood supply to the heart. This occurs as a result of the deposition of cholesterol plaques on the walls of the arteries, which prevents normal blood flow.

Usually, with angina pectoris, people complain of compressive or constrictive pain in the chest area, which appear in severe excitement or physical exertion and stop in a calm state.

If you have a sore left side of the sternum near the heart, then most likely this is due to myocardial infarction. Burning or oppressive sensations occur when the blood vessels clogged with a thrombus, as a result, the heart muscle is not supplied with blood and oxygen.

Also with myocardial infarction, the patient has shortness of breath, cold sweat and nausea. The pain thus grows wavy, last a very long time, irradiate into the neck, hands, lower jaw, shoulder blades and shoulders. In addition, often there is a numbness in the hands. 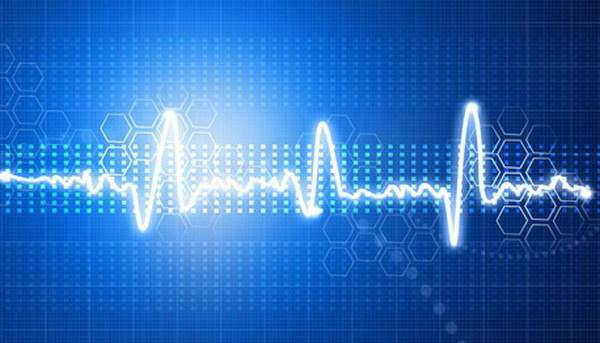 This pathology is accompanied by raspiruyuschie and not too severe pain. Also, the patient may have headaches, pressure jumps and fast fatigue.

This disease is acute and infectious, and also represents an inflammation of the heart muscle shell, which is accompanied by a fever and a general malaise. People with this diagnosis usually complain of stitching pain deep in the chest. They can be permanent or temporary, as well as strengthened in the recumbent position and subsided when tilted forward.

This disease is characterized by sharp pain in the region of the heart. They arise from the detachment of the inner layer of the vessel under high blood pressure. By the way, the causes of this pathology are chest trauma or complication of arterial hypertension.

As it was said above, unpleasant sensations in the chest can be not connected with these or other diseases of the heart. Experts argue that such discomfort can arise due to the following reasons:

Thus, after learning about the cause of the development of pain in the chest, you can completely get rid of them, which turned to an experienced doctor.