The flu has received its name from the French word "grasp", which characterizes its effect well.

This disease develops rapidly. Since morning, a healthy person starts complaining about health at noon, and by midnight in some cases may no longer have a chance of recovery. 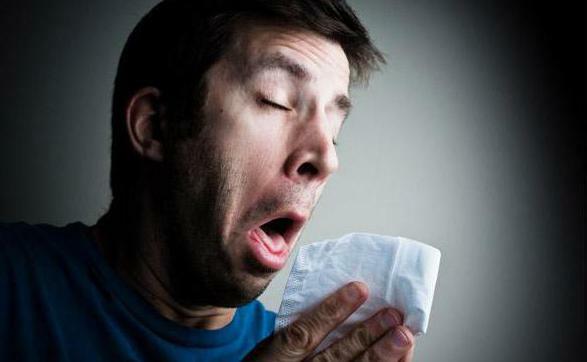 Influenza epidemics periodically cover the entire space of the globe and become a historical fact. For example, from such a type of flu as the Spanish, for 1918 and 1919 people died more than during the entire time of the First World War.

The causative agent, which is considered to be the cause of the flu, was discovered in 1933 and subsequently received the name of the virus A. 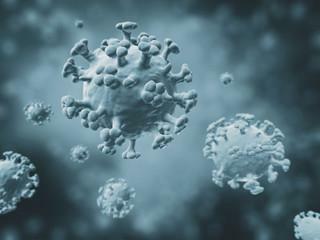 The year 1944 was marked by the discovery of the B virus, the next virus C was discovered in 1949.Over time, it was determined that the viruses that cause influenza A, B, are heterogeneous, are constantly changing, and as a result of these transformations, a new modification of the flu can appear.

What is the flu

It's interesting what the A or B flu is. This is an acute infectious disease that begins almost instantaneously. Immediately viruses affect the mucous membrane of the respiratory tract. Because of this, a runny nose appears, the paranasal sinuses become inflamed, the larynx is affected, breathing is disrupted and a cough develops.

With blood, the virus moves through the body and, poisoning it, disrupts vital functions:

The most severe situations are characterized by intoxication, which leads to the destruction of small vessels and multiple hemorrhages. The consequences of influenza may be pneumonia and heart muscle diseases.

Influenza A and B are types of acute respiratory diseases. When a disease occurs, there is a violation of the human defense mechanism. Under the influence of microbes that are in the upper respiratory tract, cells on the trachea and bronchi die, the path opens up for infection into deeper tissues and the bronchial cleansing process becomes more difficult. In this case, the function of the immune system is suppressed. Because of this, a short period is sufficient to initiate pneumonia or to awaken other respiratory viruses.

is transmitted A person is susceptible to such a disease as influenza A and B. This means that the likelihood of getting sick the second and third time, especially a new subspecies. The disease is transmitted as follows:

Patient as a ball envelops a zone consisting of contaminated particles, its size - from two to three meters. Through any items that were in his hands( for example, phone, armrest, door handle), one can catch the flu A.

What is this contagious disease, everyone should know - a person poses a danger to others even during the incubation period, even before, as I felt a malaise. However, on the sixth day from the onset of the disease, he practically does not pose a threat to the health of others.

So, the flu of type A - what is it? This is one of the most terrible varieties of this disease. Immunity, which is acquired by a person who has had type A influenza, lasts two years. Then it becomes dangerous again.

It is interesting that between human and animal viruses, hereditary materials can be exchanged, and viral hybrids can appear on contact. As a result, the flu can affect not only humans, but also animals. 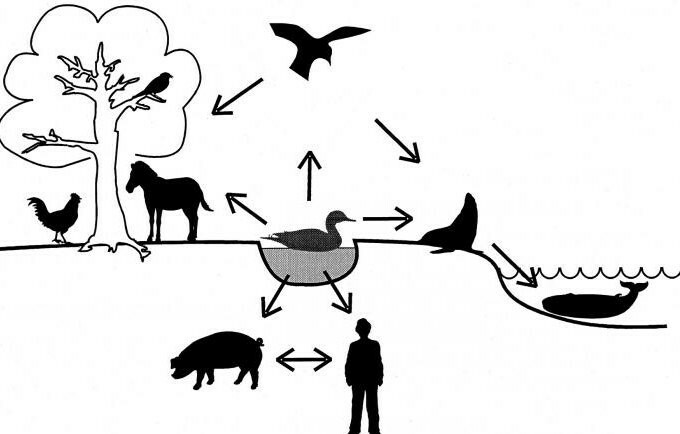 Approximately, every 35 years, a virus that causes influenza type A also undergoes significant changes. What it is, it is better not to know. After all, mankind does not have this serotype of immunity, as a result of which the disease covers most of the world's population. It flows in a very severe form. And in this case they speak not of an epidemic, but of a pandemic.

Symptoms and peculiarities of leaking

For flu, taking place in mild form, it lasts from three to five days. And after 5-10 days a person recovers. But for another 20 days a person can feel tired, weak, have a headache, be irritable and suffer from insomnia. 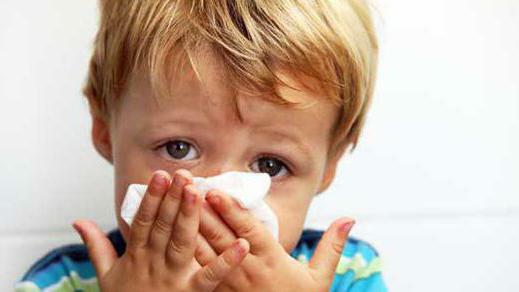 We list the causes of influenza A symptoms in children:

Treatment includes recommendations not only for taking medications, but also for compliance with the regimen. Since influenza A and B symptoms and treatment are the same, our advice is suitable for each of them.

During a period of elevated temperature, a person loses a lot of fluid that must be replenished. The first thing you need to do in the period of illness is to drink tea, drinks, decoctions of herbs abundantly. Chicken broth has a good effect on the course of the disease. By increasing the speed of mucus discharge, it reduces the swelling of the nose.

The use of coffee and alcohol causes dehydration of the body, which has already lost a lot of liquid, so it is better not to drink during illness. 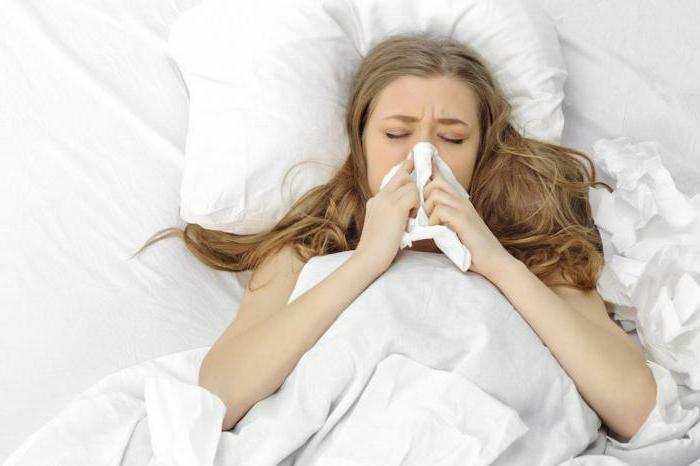 What is dangerous is the flu And

What is it - the flu, know almost everything. But the opinion that this is a common disease, which everyone has been ill many times and without consequences, is mistaken. Its main danger is in the consequences that it can cause: pneumonia, rhinitis, sinusitis, bronchitis. It can exacerbate chronic diseases, provoke complications of the cardiovascular system, create problems from the muscular system.

By the way, the type A flu, unlike the disease caused by the B virus, is more dangerous. As a result of this disease, intoxication, hemorrhages into important organs, pulmonary complications, cardiac and cardiopulmonary insufficiency can lead to death.

In order not to be among the infected, each of us needs to follow preventive measures that can prevent the flu. And what is it? First of all, you must follow the basic principles of a healthy lifestyle, such as proper nutrition and even physical exercise. It is also important to tempering. 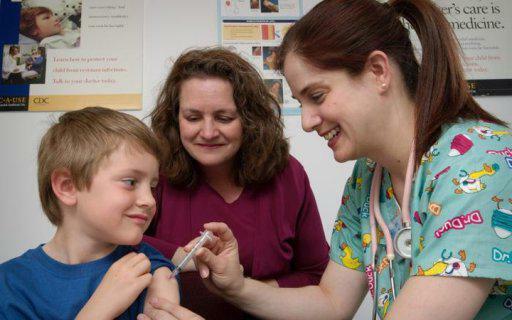 Vaccination helps the body form immunity to the most anticipated strain of the virus. The drug is administered 1-3 months before the expected onset of the epidemic.

Here are some more tips on prevention:

If the patient has

Despite some differences, doctors still combine influenza A and B( symptoms and treatment).First of all it is recommended to give the body an opportunity to relax. Due to this, you will help the immune system. The necessary requirement - compliance with bed rest. And most importantly - calling a doctor at home, because it may not be the flu, and what it is - without a specialist's examination is impossible to say. 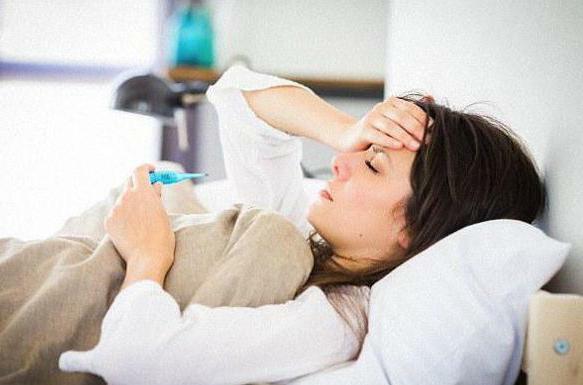 In order to reduce the possibility of infection of family members, the patient is placed in a separate room or fenced off from the main room. The patient is given separate utensils and hygiene items.

Wet cleaning with disinfectants is also necessary, because due to it the concentration of viruses is more than halved. A good health effect gives ventilation at least 3 times a day.