What are opioids? What drugs do they include?

This article will deal with ambiguous form of medicines. On the one hand, they are potent analgesics, on the other - drugs that cause addiction. Let's talk about what opioids are.

Opioids are all synthetic and natural substances that are able to establish links with opioid receptors in the body that are in the digestive tract and central nervous system: to stimulate and block them.

What is opioids? First of all, these are the most powerful analgesics, the remedies that eliminate pain syndrome. In addition to the sedative and analgesic effect, they can also weaken the intestinal peristalsis, depress the cough and respiratory center. 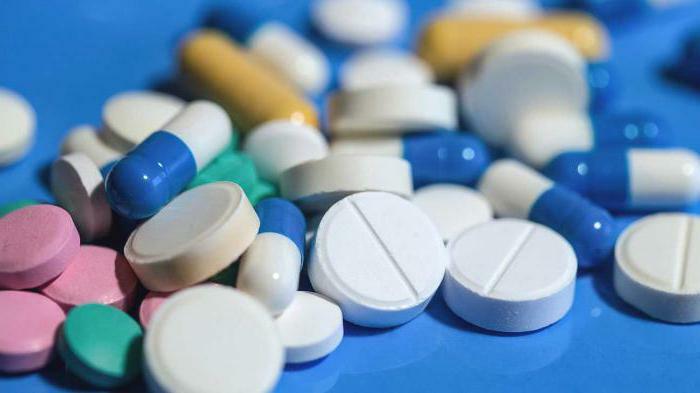 Do not confuse them with opiates( Latin opium - is a strong drug that is produced from dried, milky juice extracted from unripe opium poppy capsules).This type refers only to natural substances extracted from the poppy. It is thebaine, morphine, oripavine, codeine and so on. Thus, opiates can also be opioids, while opioids are not always opiates, since they also have a synthetic structure.

The main disadvantage of opiates and opioids is their ability to evoke a sense of euphoria. From this, some people are engaged in the use of opioids is not for medicinal purposes. Such a pernicious habit leads to addiction and subsequent withdrawal( withdrawal syndrome).

To find out what opioids are, this collection of facts from the World Health Organization will also help:

The most important negative of the drug is the appearance of dependence on opioids. From this follows the following: 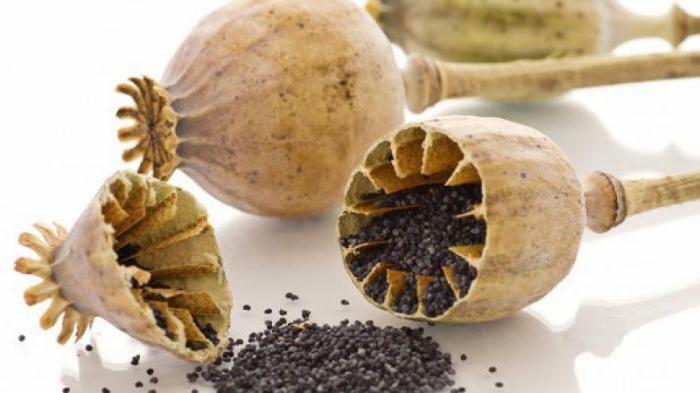 Dependence and its consequences can arise both after long-term use of analgesic opioids by prescription( for example, in case of severe chronic pain) and as a result of illegal diversion of the drug from warehouses of businesses, pharmacies, and medical institutions. In our time, effective measures to combat it have been developed.

Opioids in the history of

What is opioids, humanity knew 4 thousand years ago. It is known that in Minoan civilization, the goddess, whose image was surrounded by a crown of opium poppy capsules, enjoyed special reverence. Opioids were also known to later civilizations - Corinth( Greece) and Afyon( Turkey).From there, the extraction of opium from the poppy spread to the East.

It should be noted that until the middle of the XVII century, opioids were used exclusively as an anesthetic, and not as a drug. But the smoking of opium in a desire to fall into euphoria began to spread in China in the second half of the XVII century. One can not help but recall the so-called Opium Wars that broke out at the end of the 18th century. The reason for them was that the British East India Company, using its monopoly position, imported huge quantities of opium to China.

Further the history of narcotics and opioid drugs developed as follows:

The chemical structure of opioids is very diverse. The most common component is the benzene ring, which is connected by a propyl or ethyl "bridge" to the nitrogen atom. This is what ensures the similarity of opioids to tyrosine, an amino acid that is part of enkephalin( the simplest opioid peptide) and plays an important role in its interaction with opioid receptors. 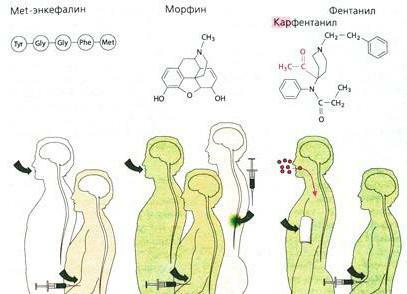 The nitrogen atom is most often represented here as a constituent of the piperidine ring. A considerable part of opioids are tertiary amines.

The classification of opioids is somewhat:

Let's analyze each of them in detail.

Gradation of opioids by descent

So, opioids. What does this group include? Preparations divided into several smaller grades:

Degradation of opioids by the action of

Let us now consider other opioids that are classified according to this classification: 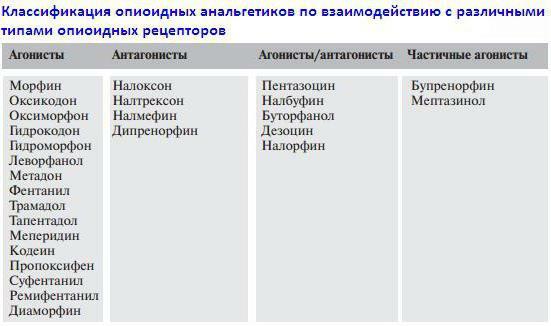 Degradation of opioids in the structure of

What drugs are related to opioids within this classification? Comprising the following elements:

Separation by effects of

What are opioid preparations? It is also a means, divided by the intensity of its impact on the systems of the human body. Within this framework, three groups are distinguished: 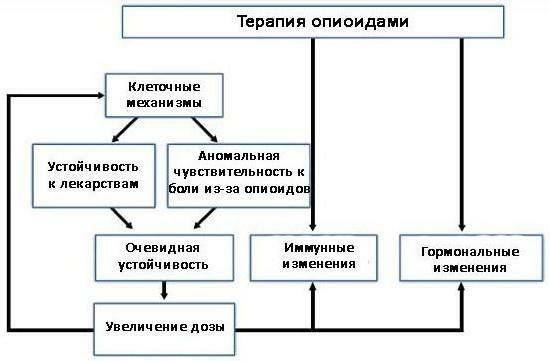 To designate an ambiguous agent as an opioid analgesic, the attending physician is entitled to:

Guidelines for the selection of opioid treatment for

If the treating doctor has determined that therapy is ineffective without opioid analgesics, he should be guided by the following: 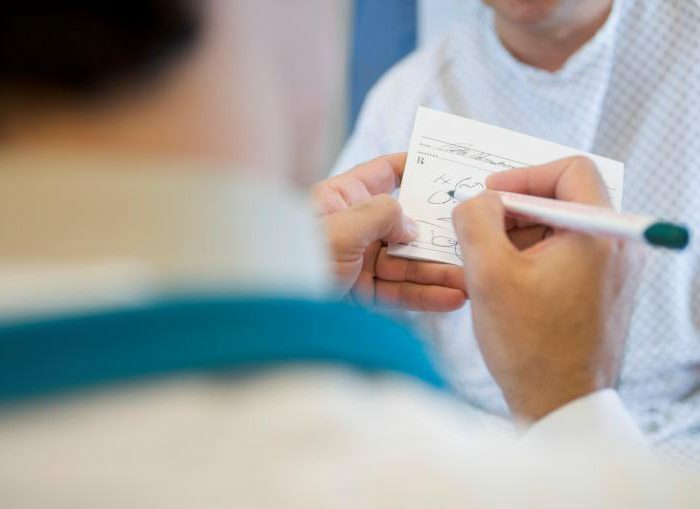 As we have already noted, due to the specific effects on the brain area responsible for respiration, opioids in high doses can lead to respiratory depression and death. In general, people with opioid dependence depend on this risk. Overdose is easy to identify by three main symptoms:

If taking a large dose of opioids was combined with taking other sedatives, alcohol, then an overdose in most cases is fatal.

The following persons are considered to be at risk here:

How to save a person from an overdose

The lethal outcome of an opioid overdose can be prevented in two ways:

"Naloxone" has a lot of advantages: 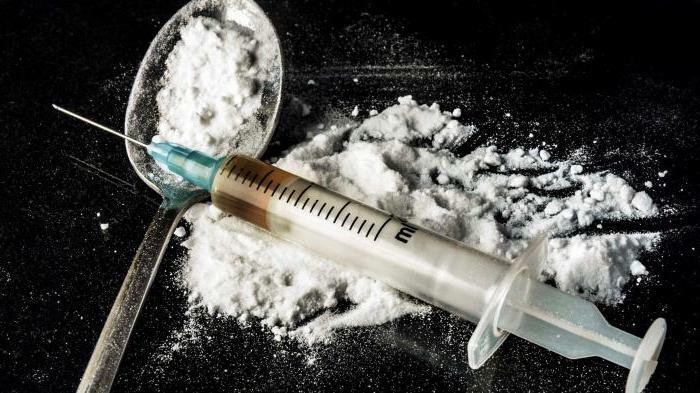 Cons is limited only to the limited availability of the drug not only in Russia, but in a large number of other countries. This applies even to ambulances and medical institutions. Only, for example, in Italy, "Naloxone" is sold in pharmacies without a prescription.

WHO is seeking to call ministries of health of world states to make this opioid antagonist more accessible. After the introduction of this remedy to a person with an overdose of opioids, even accidental witnesses of the incident can save the dying person, extend valuable time before the arrival of emergency medical care. This call has already found a response from the US government, Scotland.

In addition to preventive work among the population aimed at disseminating information about the deadly dangers of drugs, the following measures are considered to be effective enough:

Opioids are ambiguous drugs. Strong analgesics, they cause and addiction. In addition, because of the effect of euphoria for a long time served as narcotic drugs, an overdose of which at the same time is fatal.