Effective cures for diabetes: list, instructions for use and reviews

Diabetes is now affecting more and more people. Suffer from him and adults and children. In most cases, this disease is incurable and requires a life-long intake of special drugs. There are different medications for diabetes, they act differently and often cause side effects. Therefore, it is necessary to take only those drugs that the doctor prescribed.

There are two types of the disease. They both are characterized by a high level of sugar in the blood, which occurs for various reasons. At type 1 diabetes, which is also called insulin-dependent, the body does not produce this important hormone on its own. This is due to the destruction of pancreatic cells. And the main drug for diabetics of this type is insulin.

If the functions of the pancreas are not violated, but for some reason it produces little or no hormone, or the cells of the body can not take it, type 2 diabetes develops. It is also called insulin-independent. In this case, the level of glucose can rise because of the large intake of carbohydrates, the violation of metabolic processes. Most often, at 2 types of diabetes, a person is overweight. Therefore, it is recommended to limit the consumption of carbohydrate food, especially flour products, sweets and starch. But, in addition to diet, it is also important drug therapy. There are different drugs for type 2 diabetes, they are prescribed by a doctor depending on the individual characteristics of the disease. 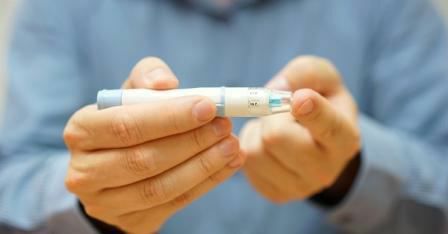 There is no medication for this disease. You just need maintenance therapy. Why do no drugs help? In a healthy person, the pancreas constantly produces a hormone insulin, which is needed for normal metabolism. It is thrown into the blood as soon as a person eats, resulting in increased glucose levels. And insulin delivers it from the blood to the cells and tissues. If too much glucose, this hormone is involved in the formation of its stores in the liver, as well as in the deposition of surplus fat.

In insulin-dependent diabetes mellitus, the production of insulin by the pancreas is disrupted. Therefore, the level of sugar in the blood rises, which is very dangerous. This condition causes damage to nerve fibers, the development of renal and heart failure, the formation of thrombi and other problems. Therefore, patients with such diabetes should constantly ensure the intake of insulin from the outside. This is the answer to the question of what medicine is taken for type 1 diabetes. With proper administration of insulin, no additional medication is usually required.

This hormone breaks down quickly in the stomach, so it can not be taken in the form of tablets. The only way to introduce insulin into the body is by using a syringe or special pump directly into the blood. The drug is most quickly absorbed if it is injected into the subcutaneous fold on the abdomen or in the upper part of the shoulder. The least effective place of injection is the thigh or buttock. Sticking the drug should always be the same place. In addition, there are other features of treatment of patients with insulin-dependent diabetes. Assimilation of a hormone depends on how much the patient moves, what he eats, and also on his age. Depending on this, different types of the drug are prescribed and the dosage is selected. What kinds of this hormone are there? 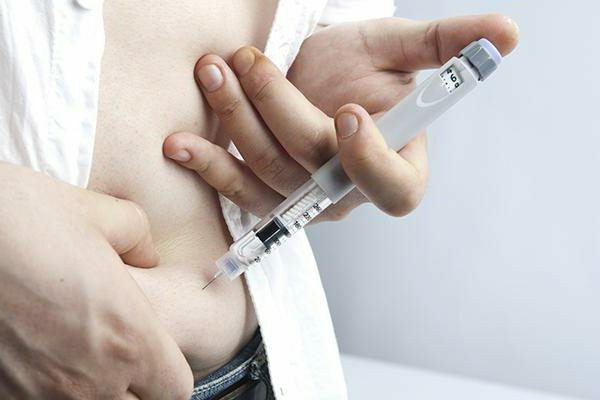 Drugs for the treatment of type 2 diabetes are much more diverse. This type of disease occurs for various reasons: due to malnutrition, sedentary lifestyle or excess weight. Excess glucose in the blood in this disease can be reduced in several ways. At the initial stage, it is enough to adjust the way of life and a special diet. Then you need a medication. There are such drugs for diabetes:

. Such diabetes medications are prescribed at the initial stages of treatment of the disease. If the blood glucose level is only slightly elevated, insulin secretion stimulants are prescribed. They are short-acting - meglitinides and derivatives of sulfonylureas, which have a lasting effect. Most of them cause many side effects, for example, hypoglycemia, headache, tachycardia. Only the new generation of drugs "Maninil" and "Oltar" are deprived of these shortcomings. But still doctors often appoint more familiar and time-tested means: Diabeton, Glidiab, Amaril, Glenororm, Movovleken, Starlix and others. They are taken 1-3 times a day, depending on the duration of the action. 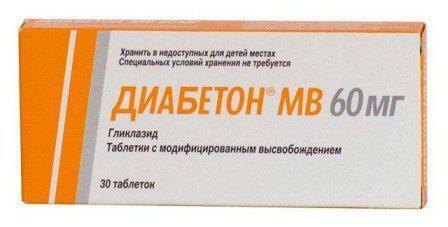 Drugs that improve the absorption of insulin

If the body produces enough of this hormone, but the glucose level is high, other drugs are prescribed. Most often these are biguanides, which improve the absorption of insulin by cells. They contribute to reducing appetite, reduce the production of glucose by the liver and its assimilation in the intestine. The most common biguanides are "Siofor", "Glucophage", "Bagomet", "Metformin" and others. Thiazolidinediones have the same effect on tissues that increase their susceptibility to insulin: Aktos, Pioglar, Diaglitazone, Amalvia, and others. 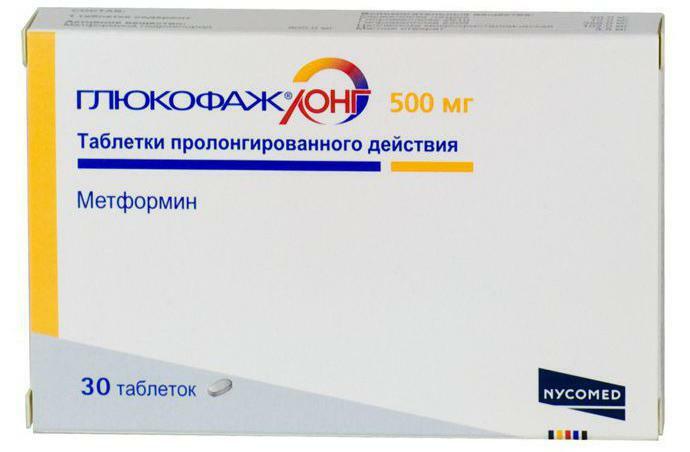 What other drugs are available from the diabetes

Diabetics are often helped by other groups of drugs. They appeared recently, but have already proved their effectiveness.

At the initial stages of non-insulin-dependent diabetes, it is possible to reduce the amount of chemicals that damage the stomach. Therapy is complemented by a special diet and the intake of vegetable decoctions and biologically active additives. These means can not replace the treatment prescribed by a doctor, you can only supplement it.

Features of drugs for type 2 diabetes

Such drugs are available in tablets. Most of them cause side effects:

In addition, drugs from different groups affect the body in different ways. Therefore, the patient himself can not decide which medications for diabetes to take it. Only a doctor can determine how to reduce glucose more effectively. If there are indications for the use of insulin, it is better to immediately go to it, without trying to replace sugar-reducing tablets. 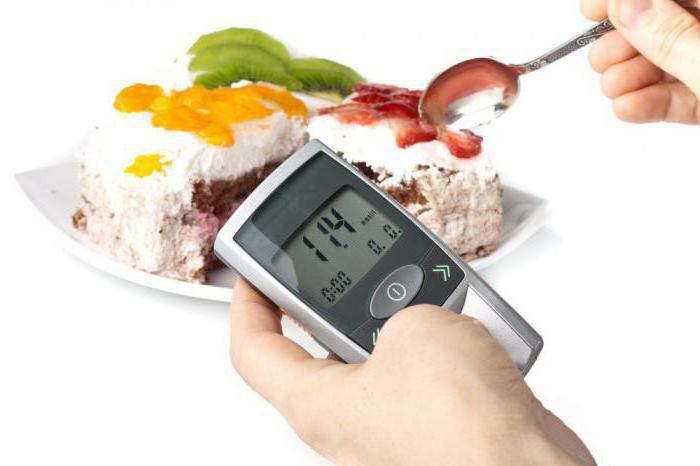 What other medicines can I take with the diabetic

? This patient needs to follow not only the food. It is important to carefully study the instructions for any medication, even for a cold or headache. Most of them are contraindicated in diabetes. All drugs should not affect the level of glucose and have a minimum of side effects.

Reviews of patients about diabetes medications

Diabetes is increasingly diagnosed in people. What medicine is most popular with this disease, you can learn from the reviews of patients. The most effective drug is Glucophage, which, in addition to reducing the level of sugar, promotes weight loss and prevents the risk of complications. Often used will be "Siofor" and "Maninil."Many positive reviews have won recently appeared herbal preparations that help maintain the level of sugar and improve overall health. These are "Dialect", "Diabetes Music", "Diabetes", "Yanumet" and others. Their advantages include that they do not have contraindications and side effects. But they, like all dietary supplements, can be used only on the recommendation of a doctor in complex therapy.