What is catabolism? Catabolism, stages

Our body is an amazing system that can maintain a stable connection with the environment. This is done through metabolism or, as it is called, metabolism. The metabolism itself is divided into two components: catabolism( energy metabolism) and anabolism( plastic metabolism).Many people confuse these concepts. But they are fundamentally different. Let's see what catabolism is. 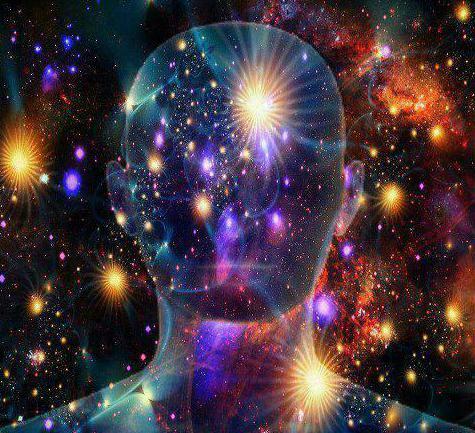 Differences in catabolism from anabolism

These processes are opposite in nature. Anabolism is the process of synthesis of more complex substances from simple ones. And what is catabolism? This is the reverse process. An example of anabolism can serve as a set of muscle mass. And as an example for catabolism can be given a number of important for the human body reactions.

For example, many people love potatoes, right? One of the main substances in it, creating a pleasant taste, is starch. This substance is a polysaccharide. This means that it is a very complex carbohydrate in nature. Accordingly, it consists of many other carbohydrates, and it can be decomposed into less complex substances. At the very end, the starch is decomposed by the body to glucose. This is catabolism. 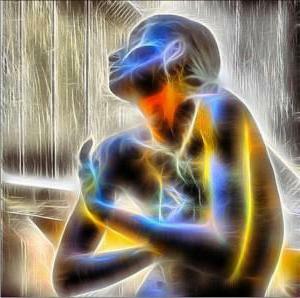 The second example of catabolism is the decomposition of alcohol to acetic acid. This process is carried out in two steps with the help of two enzymes. The first is alcohol dehydrogenase. This enzyme is responsible for the catabolism of ethanol to acetaldehyde. This substance is toxic, so it can not stay in the body for long. This is the cause of the hangover. But that's not the point.

The second stage of the catabolism of ethyl alcohol is the cleavage of acetaldehyde through the enzyme acetaldehyde dehydrogenase to acetic acid, which is excreted from the body. There are a number of other examples of catabolism. For example, fats can be split into glycerol and fatty acids, and proteins - up to amino acids. For bodybuilders, the last kind of catabolism is quite unpleasant, since it does not give you muscle mass gain. 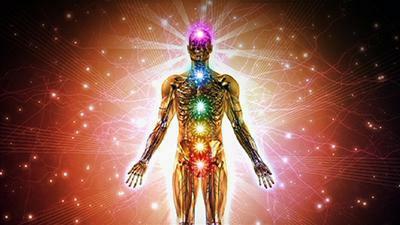 Catabolism is designed to enable the body to receive energy. In fact, any substances that are processed by our body are a source of ATP-adenosine triphosphate. These are special molecules, designed for accumulation, that is, the accumulation of energy in the body. The amount of this substance is rather limited. Therefore, he needs to constantly replenish. And this can be done only one way - with the help of catabolism. The process takes place in several stages. Let us consider in more detail all the stages of catabolism.

The first stage of 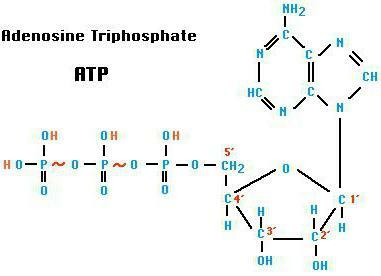 The first stage of catabolism is the cleavage of substances derived from food with the help of special enzymes. For some substances, the role of the enzyme can be performed by hormones. For example, sugar breaks down the insulin produced by the pancreas. At the same time, for this stage, only the release of heat is characteristic. It does not disappear without a trace.

In particular, it is used to maintain a normal level of life. And we feel this process as the preservation of a certain body temperature. In this case, this circle is quite interesting. After all, catabolism can be carried out only in the presence of a certain temperature. Heat is a natural catalyst for any chemical processes in the body or in the environment. The process of cleavage of vital substances is quite complex, so it is impossible to do without the second stage.

The second stage of 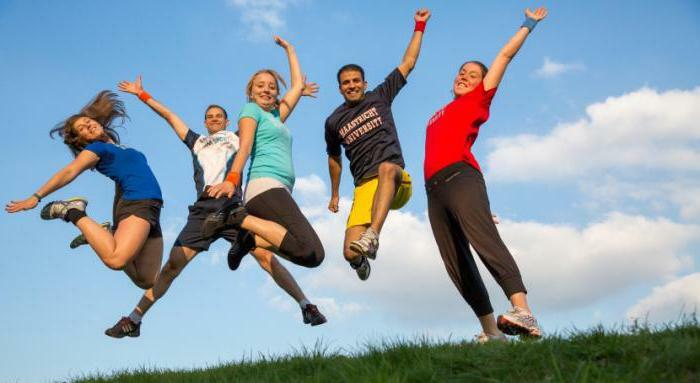 The second stage is called glycolysis. At this stage, the glucose is cleaved. This process is carried out in the cytoplasm of the cell. As a consequence of the second stage, 40% is stored as ATP, and the rest of the resulting energy is used as heat. In general, thermoregulation in our body, as we see, is very costly for him. Much more than half of all energy is spent on maintaining normal body temperature. This stage occurs without the participation of oxygen. 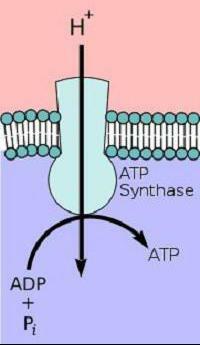 This stage of catabolism occurs with the direct participation of oxygen. It is carried out in the mitochondria, which are our natural batteries. These elements of our body are very small, they can not be seen with the naked eye. In this case, these batteries are available in every cell, capable of metabolism. And it is in them that the accumulation of ATP occurs. And the third stage is completely tied in the synthesis of adenosine triphosphate.

A common way of catabolism can be called a set of such processes:

These catabolism processes are very important for humans. Without them, it would be impossible to exist, since the catabolism of ATP releases energy, which is then used as a universal agent absorbed by our organs.

Yes, proteins decompose in our body to amino acids. But not only this happens in our body. Among other things, amino acids are also direct participants in catabolism. The process itself is very complex, so only basic information will be given, which will not be difficult enough for readers. It is amino acids that are the main means by which proteins are built.

There is no part of the body that does not need proteins. However, some of them may be harmful. Diseases that arise due to the appearance in the body of abnormal proteins are called prion cells. And, interestingly, they can get infected at one time.

We figured out what catabolism is and what it needs for our body. The reason is very simple. Even the most necessary substances in our body are sometimes superfluous. We can not do without these substances. Catabolism allows not only to get energy, but also to eliminate excesses of what our body needs. Just something that is excessively excessive is also bad. And this fact must be taken into account.

It is important to understand what catabolism is not only for general education, but also, for example, for burning excess weight. But you need to be extremely careful, since catabolism can burn fat and muscle mass in addition to fat. He does not care what comes under his sights.