What is a teratogenic factor? Causes of congenital anomalies

Recently, the number of children born with pathologies of development has been growing steadily. This is due to the effect of teratogenic( from the Greek teros monster, ugly) factors, because it is during the period of intrauterine development that the body is especially vulnerable. In this case, much( though not always) depends on the responsibility of the mother.

So, the hero of Hugo Quasimodo was still in the womb maimed by his own mother, tightly tightening the abdomen during pregnancy, in order to sell more expensive baby-freak. That is, the term "teratogenic factor" is known to people for a very long time. 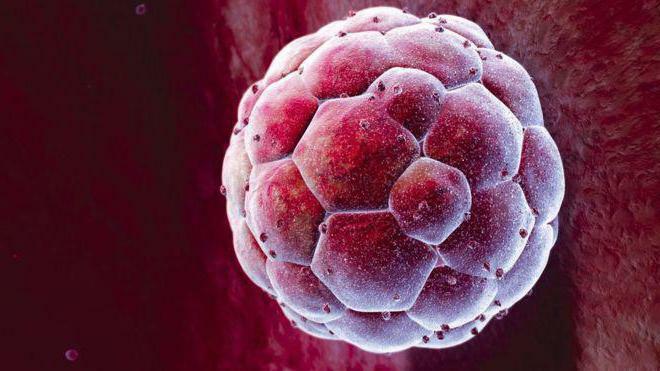 Stages of vulnerability of the embryo

The degree of vulnerability of the fetus during pregnancy varies, the doctors distinguish 3 stages.

The concept of "teratogenesis"( occurrence of malformations) is divided into 2 types - anomalies arising from adverse environmental influences and anomalies resulting from hereditary diseases. However, the term "teratogenic factor" refers only to the first type. These are chemical, biological and other factors that cause congenital anomalies in the development of organs and systems.

The classification of teratogenic factors is as follows. 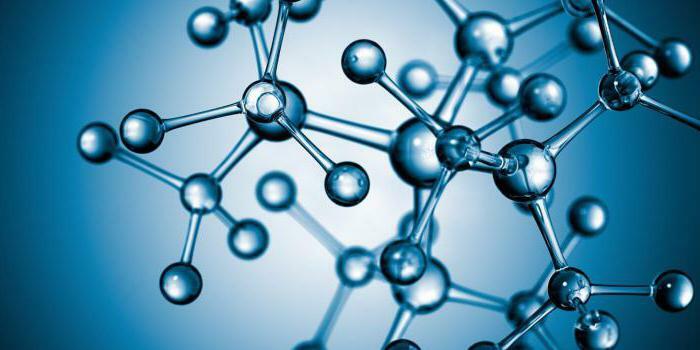 Each pharmacist will confirm that any chemical in large doses is toxic to the body. This is especially true for pregnant women who are very carefully selected for drug therapy, if necessary.

The list of chemicals that can damage the fetus is constantly replenished. Meanwhile, it can not be said that any substance from this list, as a teratogenic factor, will necessarily cause anomalies of development, although some drugs are really capable of increasing the risk of this phenomenon by 2-3 times. It is precisely established that the greatest danger is represented by drugs in the first trimester of pregnancy, but their influence during the II and III trimesters is not fully understood. Only the harmful effects of thalidomide are known, especially on the 34th and 50th day of pregnancy.

The greatest danger to a pregnant woman is evaporation of mercury, toluene, benzene, chlorodiphenyl and its derivatives. And also the following groups of medicines:

Since the group of drugs used in completely different diseases can negatively affect the fetus, it is necessary to prescribe pregnant therapy extremely cautiously. Be sure to inform the doctor that you are in a position.

Ultrasonic radiation is referred to as ionizing radiation( although physicians have long established that no significant harm to the fetus is produced by ultrasound), fluorography, fluoroscopy and other research methods that involve the use of ionizing waves.

Other examples of teratogenic factors are accidents with release of radioactive substances into the environment, treatment with radioactive iodine, radiation therapy. 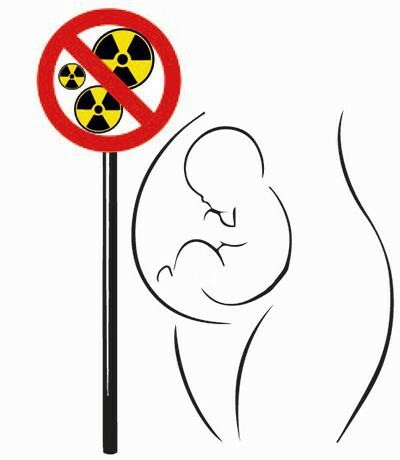 Since the placenta has a high degree of permeability, there is a risk of miscarriage or intrauterine fetal infection in a number of diseases. Infection in the first 7 weeks of pregnancy can lead to fetal pathologies that are compatible with life. Infection of the child at later stages may lead to the development of infection in the newborn.

It is noteworthy that the severity of manifestations of the disease in a pregnant woman and an embryo may vary.

Also undesirable consequences for the child entails infection with chlamydia and purulent-inflammatory processes occurring in the body of a pregnant woman. 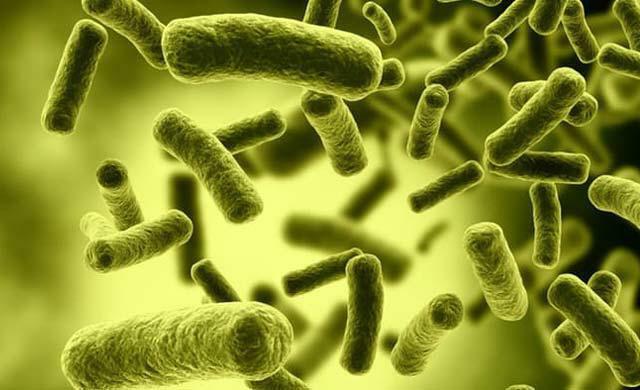 The unhealthy lifestyle of a pregnant

Women in the situation are responsible for the life and health of their child, so they must give up any alcoholic beverages, smoking and even excessive drinking of coffee. To teratogenic factors also include drug addiction, pesticides used in the rural industry, powders and cleaners.

It is important to eat properly and refuse from harmful, devoid of useful properties, food. The diet should be designed in such a way that the pregnant woman has everything necessary for the development of the fetus. So, protein deficiency leads to embryo hypotrophy. The woman's body needs micronutrients such as selenium, zinc, iodine, manganese lead, fluorine. In the diet should also be a sufficient amount of calcium and vitamins. 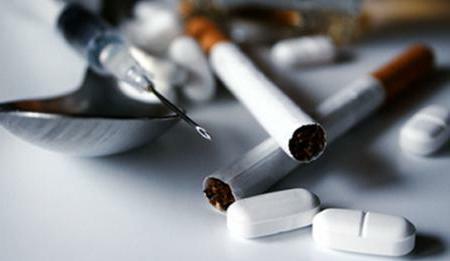 Diabetes mellitus, endemic goiter, phenylketonuria and tumors that can stimulate the production of androgen hormones can lead to fetal pathologies. Also, doctors believe that it is dangerous for the fetus to overheat, lack of folic acid.

The factors listed above are called teratogenic. This concept includes everything that can disrupt the normal development of the fetus and lead to its anomalies. Alas, there are a lot of such factors, therefore it is very important for a woman to monitor her health and nutrition during pregnancy.