Most people in the modern world do not represent their lives without the visible perception of others. This is possible thanks to the functioning organs of vision - the eyes. The group of ophthalmic diseases is very diverse. They develop due to the inevitable aging of the body, as well as under the influence of endogenous and exogenous factors. Among such pathologies affecting the quality of vision, is retinal rupture. Is it serious?

Let's talk about the anatomy of

The retina is the thinnest sensitive tissue that performs the function of perceiving light. It consists of sticks and cones. Their main function is to continuously convert the energy of light pulses and transform them into the brain, as a result of which the person perceives the objects of the surrounding reality.

The anterior part of the retina is terminated by a dentate line. It, in turn, densely adjoins to a ciliary body. On the other hand, the retina is in contact with the vitreous body. Note that throughout its entire length it loosely combines with many tissues. However, the strongest adhesion is fixed in the zone of the yellow spot, along the border of the dentate line and around the optic nerve.

The thickness of the retina in each area varies. For example, in the zone of the dentate line it is about 0.14 mm, next to the yellow body - 0.07 mm. Given the above-described anatomical features, the logical conclusion is that the retinal gaps can occur anywhere. 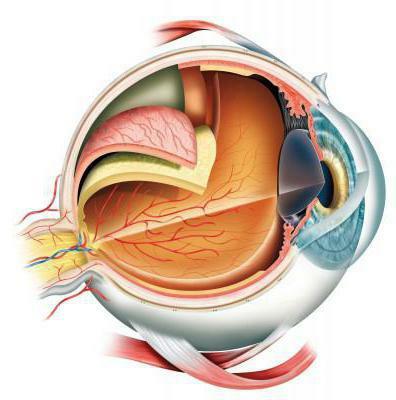 The classification of this pathology is closely related to the causes of its occurrence. In modern medicine, it is common to distinguish four types of retinal rupture. 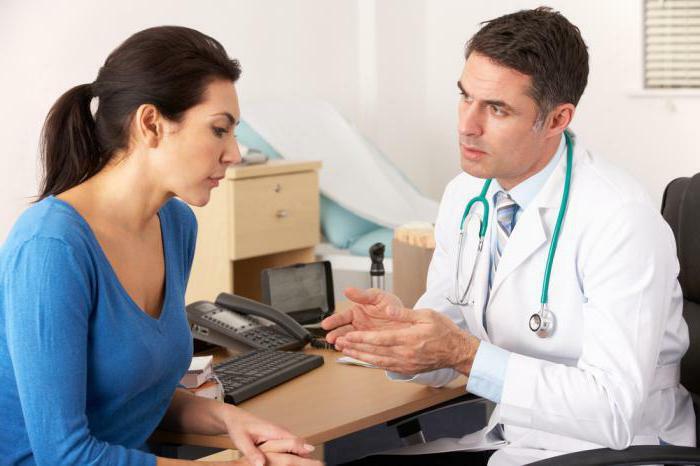 Macular retina of the retina

Age changes observed in the vitreous body, its gradual separation from the retina are the main causes of the appearance of the macular hole. Otherwise, this kind of rupture is called idiopathic, or spontaneous.

In 10% of cases, this pathology is formed due to a previous eye injury. It appears as a result of the penetration of the shock wave directly through the eyeball, which inevitably leads to the detachment of the central region.

In addition, often the development of this pathology is due to the operative treatment of a regmatogenic variant of retinal detachment. This complication occurs in one percent of patients. Experts explain its appearance by the violation of hydraulic pressure, the development of epiretinal fibrosis.

The macular rupture is diagnosed mainly in the fair sex at the age of 55 to about 65 years. In 12% of cases, pathology is bilateral. 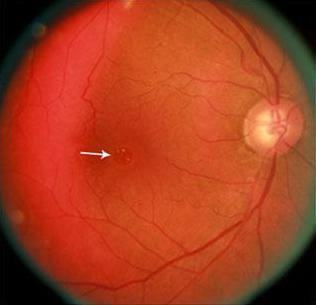 Why can retinal rupture occur?

The causes of this pathology are supplemented by factors that aggravate the overall clinical picture and lead to the development of retinal detachment. These include:

Retinal rupture often occurs due to impaired blood circulation and aging of the eyeball. The risk group includes pregnant women, persons with a hereditary predisposition to dystrophic changes in the organs of vision, as well as those suffering moderate / severe degree of myopia.

Which symptoms should alert?

The tiny ruptures of the retina for a long time may not show pronounced signs. They do not differ in characteristic symptoms, so patients rarely come to see an ophthalmologist. Pay attention to the following symptoms.

Some patients note that after a rest for a certain time all the symptoms disappear. Specialists explain this by the fact that prolonged stay of a person in one, horizontal, position promotes the "straightening" of the retina. This condition in medical practice is called imaginary well-being. After a while all the symptoms come back again.

The above symptoms of the pathology clearly manifest themselves relatively rarely. To reveal gaps in the retina of the eye, to fix their localization, determine the number and dimensions only by the ophthalmologist. To successfully diagnose a specialist, the following manipulations are required:

Based on the results of a complete examination of the patient, the doctor can confirm the diagnosis and prescribe competent treatment. 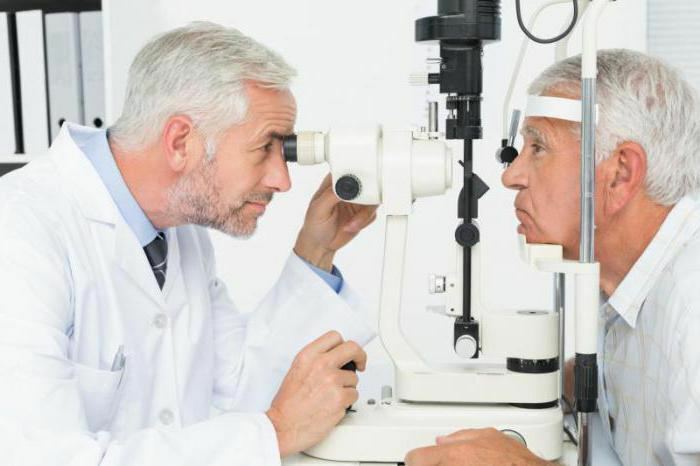 With such a pathology as retinal rupture, the treatment is possible exclusively surgically. After the doctor confirms the diagnosis, therapy should be started immediately. Postponing a visit to a doctor or attempting self-treatment can result in total blindness.

Sometimes, in order to achieve a lasting positive effect, several operations are required in succession. Such patients usually become frequent guests in the office of an ophthalmologist, since they are likely to have repeated breaks. 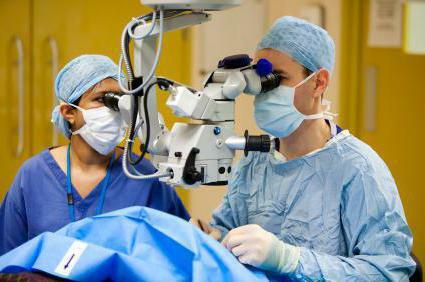 After surgery, the doctor puts a special bandage around his eyes, which can only be removed the next day. If during the manipulations the patient feels that an air tamponade has entered the eye, do not be afraid of a sharp drop in vision. During the course of the operation, it will be gradually removed by means of a specially designed liquid for washing the eyes. Usually the doctor reports all the complications.

Depending on which approach the specialist used to eliminate the retinal rupture, the hospital stay does not exceed three days after the operation. The doctor must necessarily tell what ointments to impose on the affected area, how to properly take care of it. If complications appear after discharge( nausea, severe pain in the eye, visual impairment), you should immediately seek help from an ophthalmologist.

pathology Rupture of the eye can lead to a number of serious complications, the most common of which is its detachment. In this case, laser coagulation is ineffective. Specialists have to resort to vitrectomy or surgery with a scleral seal through a silicone sponge.

After surgical intervention, such patients are recommended to be under constant supervision of an ophthalmologist in order to minimize the likelihood of relapses. It is advisable to avoid intense sports and heavy loads. 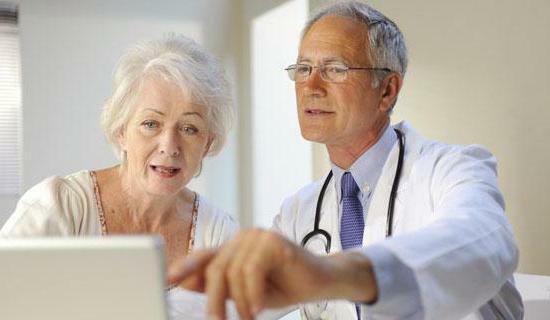 To prevent the retinal rupture of the eye, the consequences in the form of its detachment, it is important to observe basic preventive measures. First of all, it is recommended to monitor your health and regularly visit an ophthalmologist. It is necessary to adhere to the correct mode of work and rest, not to spend most of the free time at the computer monitor.

People with high blood pressure or diabetes should monitor blood pressure and glucose. If symptoms appear that indicate this pathology, it is important to seek medical help without delay, as the bill can go literally to the clock.

In this article, we talked about what constitutes a retinal rupture. Is it serious? This is the question asked by patients to whom the doctor made such a diagnosis. Certainly, any health problem in the absence of competent treatment is a danger. The retinal rupture is not an exception. That is why it is so important when you have primary signs of pathology to seek qualified help, do not delay the visit to a specialist.

We hope that the information presented in this article will be really useful for you. Be healthy!