Diseases associated with inflammation of the excretory system, such as, for example, pyelonephritis or cystitis, give the person a particular discomfort. In addition to pain in the lumbar region and in the lower abdomen, edema, weakness, very disturbing patients urination disorders. This process becomes extremely painful and painful. There are many medications to treat such pathologies. Especially attract consumers consumers of funds on a plant basis, virtually devoid of side effects and contraindications. One of these phytopreparations is "Urolesan".His analogues are also of interest. 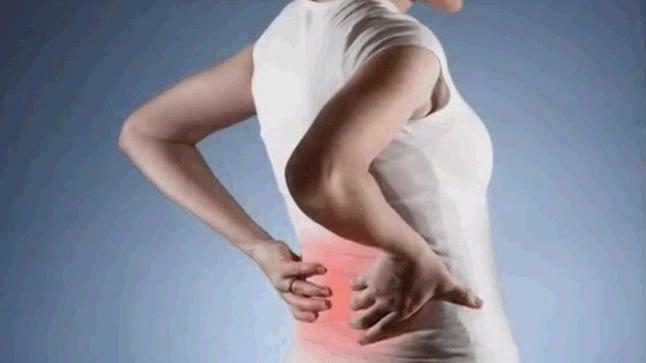 "Urolesan" was synthesized in the 70s by Ukrainian pharmacists, who subsequently received the State Prize for its creation.

The drug is prescribed for various kidney diseases, both acute and chronic, infections of the urinary tract, with inflammation of the gallbladder( cholecystitis), urolithiasis and cholelithiasis. As part of complex therapy, "Urolesan" is prescribed for chronic prostatitis.

Only natural extracts of plants( cones of hops, seeds of wild carrots, oregano) and oils( fir, peppermint and castor oil) are included as active components in the medicinal product. In the instructions to "Urolesan" necessarily listed various auxiliary substances, without which in the manufacture of medicines can not do. Among them, depending on the form of release of the drug, can be lactose, starch, magnesium carbonate, ethyl alcohol, sugar syrup, citric acid.

The action of "Urolesan" on the body

Thanks to the appropriate properties of its active ingredients, "Urolesan"( analogues of the drug have a similar effect on the body) has antispasmodic, antiseptic, analgesic, anti-inflammatory, and mild soothing effect. The drug increases bile formation, has a diuretic effect. It is known for its vasodilating effect, as well as the ability to excrete stones( stones and sand) from the kidneys, bile and bladder. There is evidence that "Urolesan" is effective in bronchitis and relieves bronchospasm, and is also aware of the successful use of the drug in cardiology.

In the line of preparations "Urolesan" three forms of the preparation are presented. Initially, the drug was produced only in the form of drops, which are recommended for use on a piece of sugar, since the taste of the remedy is quite specific - mainly because of the Siberian fir oil in its composition. Currently, capsules have been added to the customary drops - taking this dosage form is certainly the most convenient option. For children, the form of the preparation in the form of a syrup with a pleasant sweet taste has been specially developed. 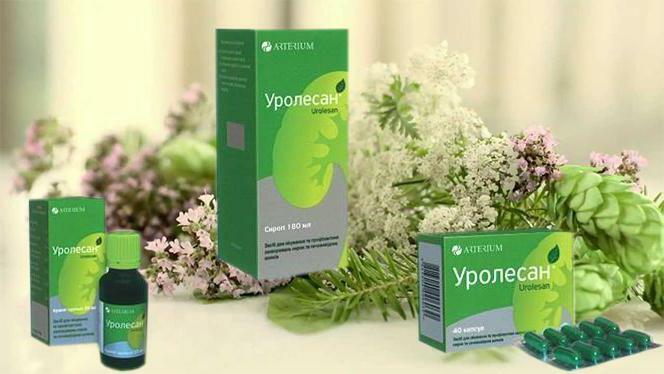 In accordance with the instruction, taking the drug "Urolesan", analogues of which will be considered below, is performed three times a day on an empty stomach. As for the solution, its single dose for patients over 14 years is 8-10, and for children from 7 years - 5-6 drops. The drug by means of a dropper is applied to a sugar slice and is absorbed in the mouth.

In the form of syrup, adults take 1 teaspoon( 5 ml) of the drug. It is allowed for children from 1 year of age, but the dose for infants up to two years is 1-2 ml. From 2 to 7 years, the drug can be taken in the amount of 2-4 ml, from 7 to 14 - 4-5 ml three times a day. Tablets( capsules) are used in the therapy of patients older than 14 years. Patients should take them one at a time three times a day.

It should be noted that in case of colic( hepatic or renal) the dose of the drug can be doubled. The action of the drug is manifested after 20-30 minutes, reaching maximum efficiency within an hour.

Like any herbal preparation, "Urolesan" can cause individual intolerance. It can be allergic reactions, expressed in the form of itching and redness on the skin. Sometimes there is a reaction from the digestive system in the form of nausea, diarrhea.

Do not take "Urolesan" in tablets with lactose intolerance, in syrup - with diabetes mellitus, in the form of drops - with alcoholism. If it is established that the calculi in the kidney or bladder have a diameter of more than 3 mm, then it is better to abstain from taking the drug.

Pregnancy and feeding are not contraindications for taking "Urolesana", but in these cases it is better to consult a doctor. This drug is not prescribed for gastritis or gastric ulcer.

In response to other drugs, "Urolesan" does not enter.

"Urolesan": analogues of the preparation

As for the drug "Urolesan", its analogs have practically the same indications for use, but not the same composition. To such herbal medicines include "Cyston" and "Kanefron"."Tsiston", the price of which usually does not exceed 400 rubles.for the packing of tablets( 100 pcs.), has anti-inflammatory and antimicrobial, as well as spasmolytic action, is widely used for the treatment of pyelonephritis and cystitis. Its very rich composition includes extracts of rare herbs, as well as powder mummies.

"Kanefron" is available in the form of a dragee or alcohol tincture. In its composition - extracts of herbs of a thousand-thousandths, lovers and rosemary. It has antiseptic, spasmolytic, diuretic properties. Used to prevent the formation of stones in the urinary system.

"Urolesan" or "Kanefron" - which is better, the doctor should decide. Both of these drugs are quite effective and are in approximately the same price category.