The drug "Claridol": instructions for use, reviews

Allergies in humans can manifest themselves in different ways. But most often the hypersensitivity of the immune system is accompanied by symptoms such as pain in the eyes, hives, swelling, runny nose, coughing and sneezing. These manifestations bring a lot of discomfort to the patient. Therefore, people who regularly suffer from allergic reactions, very often use drugs that can reduce the severity of such symptoms to a minimum. One of them is the drug "Claridol".Instructions for use, photos, indications and form of the drug are provided below.

Description of the medicament, its form of release, packaging and the composition of

. In what form are the preparations produced? According to experts, this medicine can be found in such forms as:

In the sale of this product comes in blisters and boxes of cardboard, respectively.

You can buy this medicine in dark glass vials. 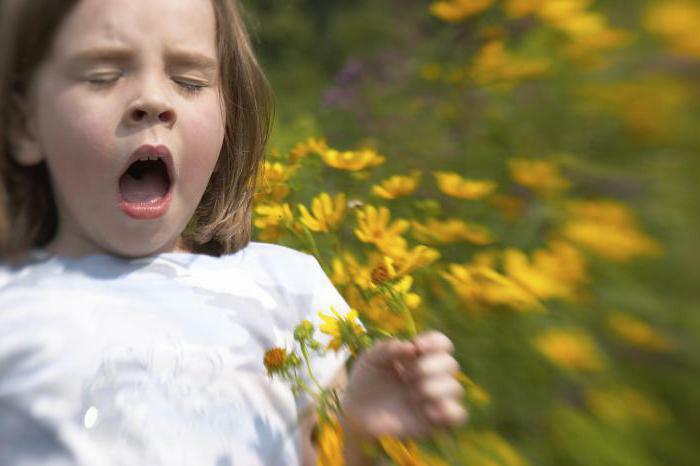 What is the drug "Claridol"?Instructions for use, reviews suggest that this is a blocker of H1-histamine receptors, which has a long-term effect. It prevents the development of allergies, and also releases leukotriene C4 and histamine from mast cells.

We can not say that this drug has antiexudative, antiallergic and antipruritic effects. It prevents the development of edema of tissues, relieves spasms of smooth muscles and reduces the permeability of capillaries.

This tool has no effect on the central nervous system, psychomotor functions, mental abilities, the ability to work and attention, and also does not cause drowsiness and addiction, as it practically does not penetrate the BBB.

Antiallergic properties of this drug develop after half an hour and reach their maximum after 8-13 hours( lasts for an entire day).

Is Claridol absorbed? Instructions for use asserts that after ingestion it is fully and quickly absorbed from the digestive tract. Eating food slows the process of accumulation in the blood for one hour when taking tablets and does not affect absorption in any way when using syrup. 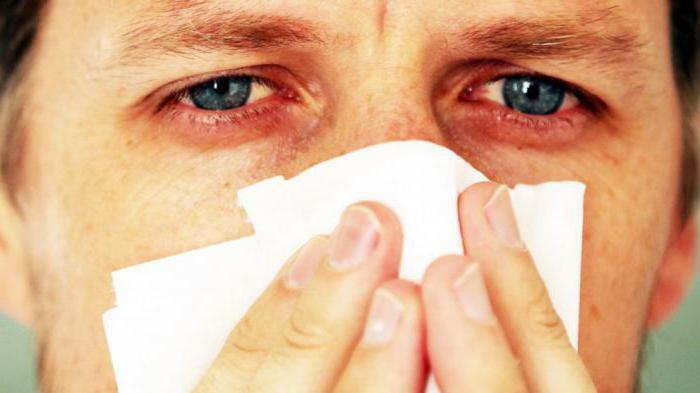 The association of the drug with plasma proteins is 97.5%.It is metabolized in the liver with the formation of such an active derivative as descarbonethoxyloratadine.

The half-life of loratadine is 5-20 hours( it is excreted together with urine and bile).

When the patient is prescribed a drug "Claridol"?Instructions for use( syrup and tablets have the same indications) states that this remedy is effective with:

When should I not use the Claridol medication? Instruction for use( for children under 2 years of age this drug is not prescribed) indicates such contraindications as:

With special care, this medication should be recommended to patients with impaired liver function( including liver failure). 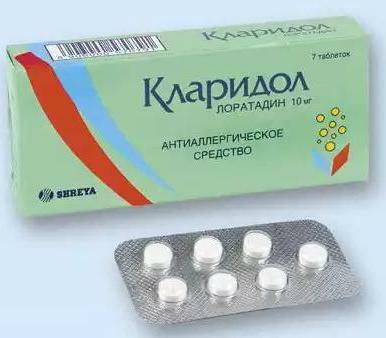 The drug "Claridol": instruction for use

What is prescribed this drug, we described above. How should it be taken? According to experts, this drug is used only orally.

Elderly and adult patients, as well as children from 12 years of age, are prescribed medication 10 mg once a day.

Children 2-12 years old with a body weight of less than 30 kg are recommended to take 5 mg of the drug once a day.

As for children 2-12 years old with a body weight of more than 30 kg, they are given 10 mg of medication once.

Prescribing this medication to children under 2 years is not recommended.

People with impaired liver function are prescribed in the initial dosage equal to 5 mg per day. 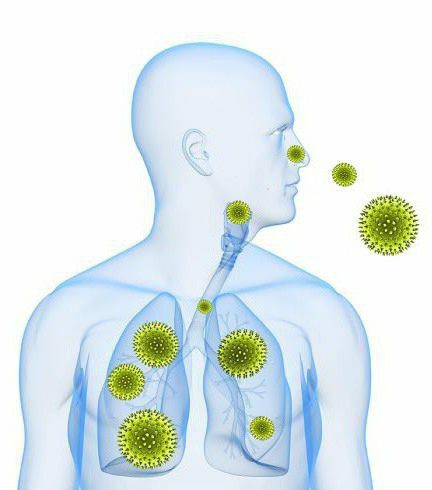 Side effects after taking medication

How is the Claridol drug carried by patients? The instruction for use states that the use of this medication can cause the following reactions:

When a given drug is combined with cimetidine, ketoconazole, or erythromycin, an increase in the concentration of its active substance in the blood is possible, which has no effect on the ECG and has no clinical significance.

Consumers claim that the drug "Claridol" is a very effective antiallergic. It quickly eliminates such unpleasant symptoms as sneezing, itching, coughing and others, contributing to the improvement of the patient's condition. 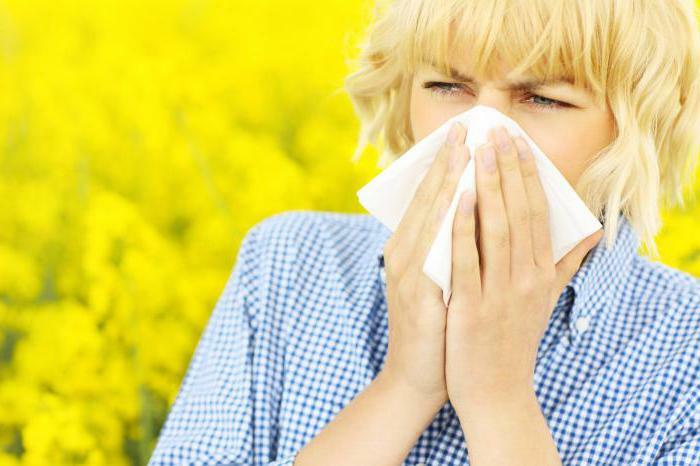 The shortcomings of this medication include the presence of many side effects, as well as the lack of opportunity to prescribe pregnant women and lactating mothers.