Medical tours to Israel are in great demand among residents of Eastern Europe, the Middle East and Africa. Some Americans and Western Europeans also prefer to be treated in Israel. One of the main reasons for the growing popularity of medical tours is that the cost of treatment in Israel is much cheaper than in many other countries.

The main medical centers are on the Dead Sea. The climate in this area 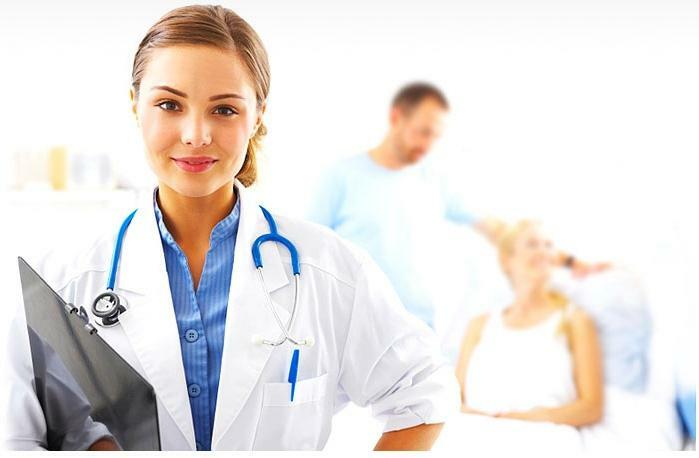 contributes to the cure of respiratory and skin diseases. In addition, picturesque places and a comfortable climate have a calming effect on patients. Israel, whose therapeutic tours are characterized by a high professional level at a significantly reduced cost, has become a leader in the field of cancer treatment, and has achieved the highest success in in vitro fertilization. The country has more than twenty recognized centers of IVF and occupies the first place in the world in terms of this indicator per capita. The cost of IVF is only 25-33 percent of the cost of similar services in the US.

Another area where Israel occupies one of the leading places is orthopedics. Patients from all over the world buy medical tours to Israel to cure diseases of joints, ligaments and bones. Also, methods of reconstructive and aesthetic plastic surgery and innovative corrective procedures are common here. 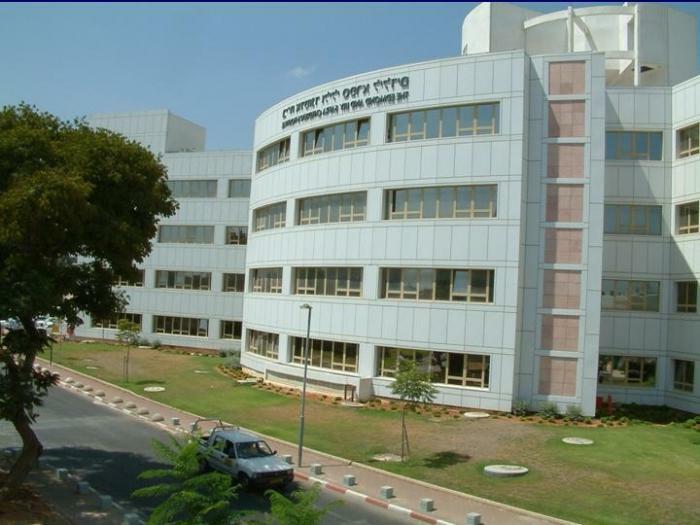 The largest medical institution in the Middle East is Sheba Medical Center, located near Tel Aviv. The center employs 1400 qualified specialists who carry out a total of 31 thousand operations each year. These medical workers speak English and other languages, which allows them to easily communicate with patients and avoid misunderstandings. Many tourists who purchase medical tours to Israel, seek to get to the medical center of Hadassah, working in all medical areas. He was nominated for the Nobel Prize in 2005.Every year, the clinic produces a huge number of surgical procedures and procedures.

Currently, Israel is in the process of building an underground hospital that can protect patients during war or natural disasters. In 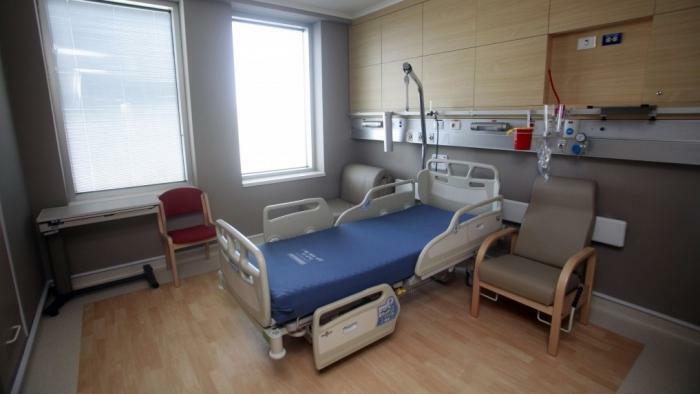 a total of medical tours to Israel presuppose a recovery in seventy different clinics. Most of the medical institutions of the country belong to non-profit organizations and the government. Tourists can be sure that Israeli medical workers have the highest qualifications and are trained according to the best world standards to become experts in specific fields of medicine.

Many people come to Israel not only for treatment, but also for reviewing the numerous sights. In the course of medical tourism, you can visit the Dead Sea, which is one of the world's most saline reservoirs;the churches of Nazareth, allowing you to learn more about the journeys of Jesus;The Sea of ​​Galilee, serving as the main source of drinking water in the country;The Jordan River, through which Christians were sent to the promised land.

The combination of all these aspects along with other advantages makes Israel one of the most popular destinations in the world of medical tourism.