Thrombus in the head: causes, diagnosis and treatment

Thrombosis of cerebral vessels is the process of formation of blood clots in the arteries of the brain. Such a pathology can be detected at any age: both in children and in the elderly. It is necessary to determine in a timely manner the symptoms of a blood clot in the head. After this, urgently need to see a doctor. He will be able to correctly diagnose and prescribe the right treatment. In this article, answers will be given to questions about what to do if a thrombus has come off, what it is. In addition, it will be possible to find the main signs and methods of treatment, diagnosing this ailment. 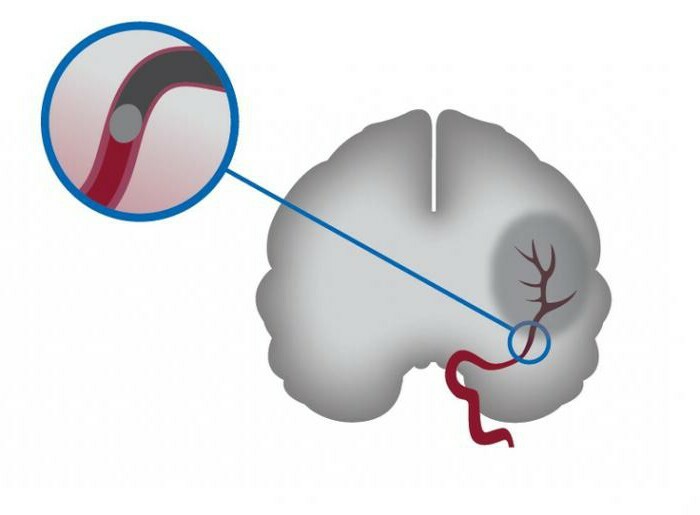 Thrombus in the head: symptoms of the disease 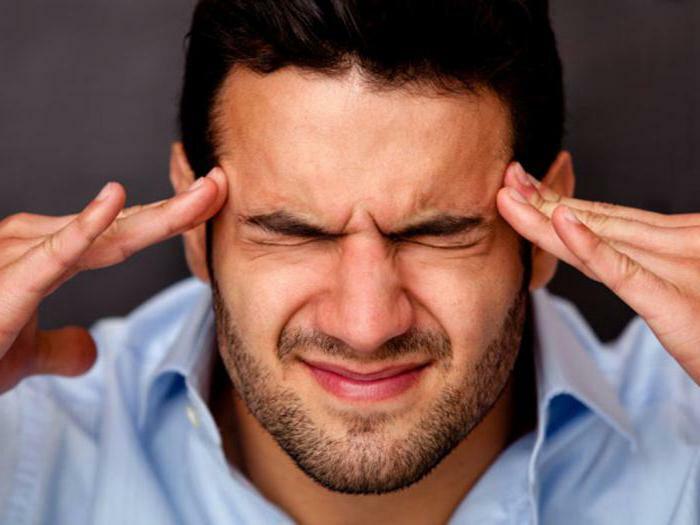 These symptoms, among other things, can signal the existence of other diseases in the human body. The presence of a blood clot in the head suggests that blood circulation in the area of ​​the affected vessel is disturbed. Untimely diagnosis and treatment of a specialist can lead to serious consequences, for example, a heart attack. A complete absence of treatment will entail a stroke.

What are the types of thromboses?

Allocate arterial, venous, as well as thromboembolic sinus. The first species is typical for people who suffer from atherosclerosis. It is characterized by dizziness and confusion, incoherent speech and a change in the shape of the pupils, a feeling of numbness and convulsions. With complete overlapping of the cerebral artery, there is an ischemic stroke. 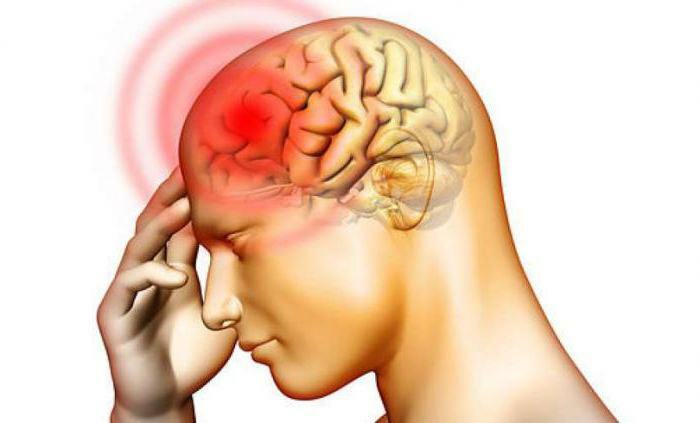 With venous thrombosis of the head, signs of manifestation are different. They depend on the degree of narrowing of the lumen. So, the main symptoms are: severe headache and visual impairment due to phenomena of stagnant nature in the retina. Also in this case, people are vomiting in the morning. It does not bring relief. Dizziness and double vision in the eyes are considered the main signs of this disease. If the veins are completely clogged, then a heart attack and edema are inevitable. The latter will lead to the wedging of the thrombus into the large occipital foramen, which, as a result, is fatal.

The cause of thrombosis of the venous sinus are blood clots that form with purulent inflammation in the paranasal sinuses. They in the absence of proper treatment fall into the sinuses of the dura mater. For this type of disease is characterized by intoxication, bulging of the superficial veins of the head, nausea and vomiting, edema of the face, severe headache. The skin acquires a grayish shade.

If a clot breaks off, a brain swelling occurs. This type of disease is also complicated by septic manifestations. There are a lot of cases of death in thrombosis of the venous sinus.

Reasons for the formation of blood clots in the head

The formation of a blood clot in the head is most often affected by people who suffer from diabetes and hypertension. Also, constant stress and mental disorders contribute to the development of ailment. 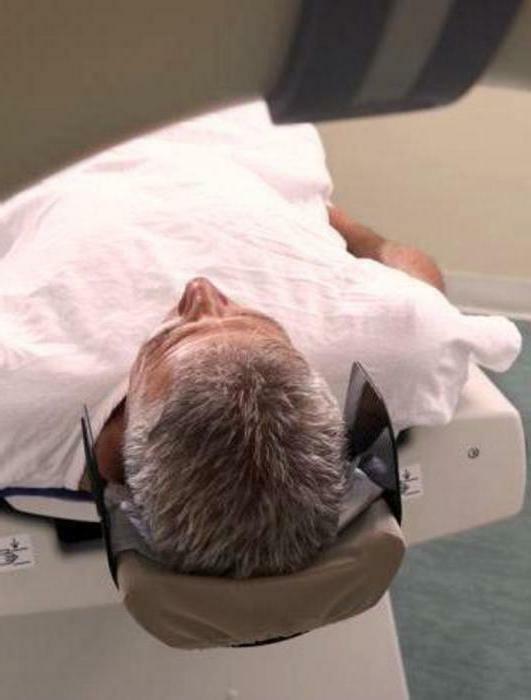 Also should be examined for those people who have an increased number of platelets in their blood. Because this is one of the main causes of thrombus.

The most susceptible person is a man who has meningitis and anemia. Those who have problems with the normal functioning of the heart system, namely heart disease, also belong to the risk group. Disturbances in the work of the immune system are related to the cause of blood clots in the brain in humans.

Women should not overdo with contraceptive pills, as their reception can lead to a disease. There are cases when a blood clot in the head was diagnosed in people who suffered various kinds of trauma. In any case, if you have any symptoms or if you are at risk, you should visit a specialist.

Currently, the formation of a thrombus in the head contributes to poor ecology, improper diet and diet, alcohol abuse and other bad habits, such as smoking, the presence of excess weight and small motor activity of a person.

How is the diagnosis of the disease carried out?

Only a qualified doctor can determine and put the correct diagnosis. He will send you for an appropriate examination. 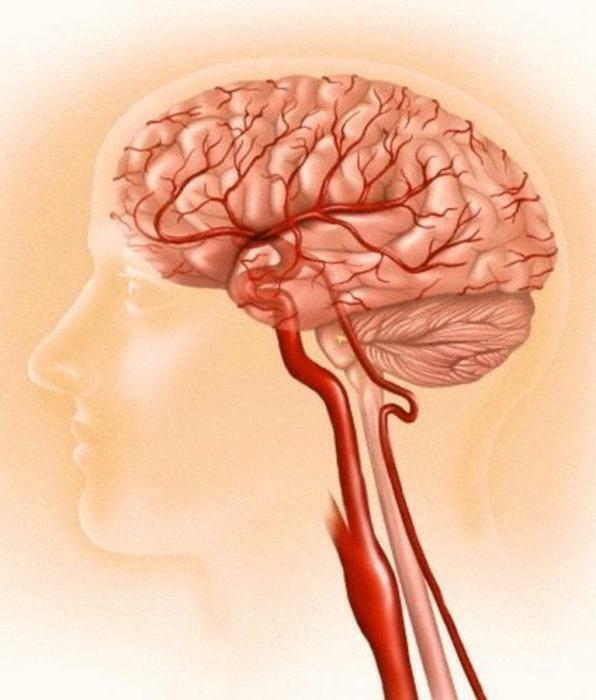 For example, ultrasonic cerebral dopplerography refers to diagnostic procedures. Also in other cases, a specialist may prescribe rheoencephalography and nuclear magnetic resonance. Another agnography is a good survey, which can confirm or deny the diagnosis.

Which of the following procedures should be passed to the patient, the doctor determines. After the examination, appropriate treatment is prescribed. In this case, one should not resort to traditional medicine, since the disease is very dangerous and threatens the health of a person.

What should be the treatment?

As a rule, in this situation, the doctor prescribes a number of medications and procedures. 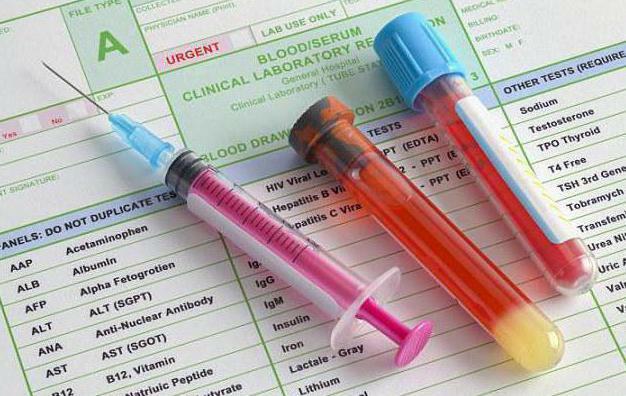 How to dissolve blood clots in the vessels of the head? In many respects, it is necessary to take medications for this. They contribute to the restoration of blood circulation in the head. Especially in the vein, a tissue activator of plasminogen is introduced. Unfortunately, this medication has a number of side effects, among which possible bleeding.

Another method of treatment is the procedure of intra-arterial thrombosis. The drug is injected into the place where there are blood clots. The action is performed using a catheter, which is inserted into the vessel. After the drug falls into the thrombus and directly to it. In this case there are no side effects. And the medicine will need a small amount.

The removal of a blood clot in the head can only be with a surgical procedure. It is an exception and is used in rare cases.

Which method to treat a patient depends on his condition and whether he has individual contraindications. If a person is intolerant of any medicine, they choose another type of struggle with this ailment.

Disease in newborns: causes of

Hypoxia in infants most often develops due to poor labor and insufficient oxygen for feeding brain tissue. After this, ischemia appears. Currently, effective methods of combating it have not been found. The source of this disease is the formation of a thrombus in the head of a newborn. 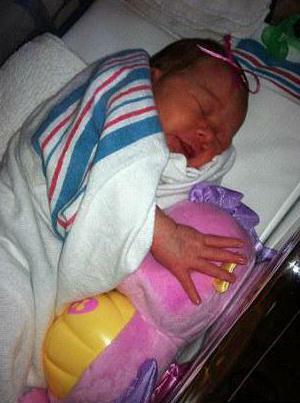 In this case it is necessary to start the treatment as soon as possible. Only then there will be no serious complications.

What could be the consequences?

Blood clots in the head contribute to the clogging of blood vessels. Because of this, the nutrition of the tissues is disturbed. As a result, some parts of the brain cease to function partially.

As mentioned above, untimely treatment of the disease can lead to heart attack and stroke. In addition, people with this ailment are disturbed by speech and there are problems with vision.

Also, reluctance to take the appropriate drugs prescribed by a specialist, is a sad outcome. In humans, the work of the locomotor apparatus is eventually disrupted. Possible paralysis. This condition is formed on the opposite side of the body of the one where the is located on the blood clot.

In extremely dangerous and severe cases, there may be a lethal outcome.

A thrombus came off: what is it?

At any time there can be such an outcome of the situation. When the thrombus has come off in the head, it begins to move along the whole circulatory system and clogs the blood vessels in other organs. That is, in this case a blood clot freely moves through the human body and a fatal outcome can occur at any time.

You do not need to wait for other symptoms when the first symptoms have already appeared. You should visit a specialist. A timely visit to the doctor guarantees a good outcome of the disease.

Tips for minimizing the risk of developing thrombosis

It is necessary to lead a healthy lifestyle. You should stop using alcoholic beverages and smoking, play sports, jogging, swimming, as far as your health allows. Also remember about proper nutrition, eat food on time and only useful. In the human diet should be as much as possible products of vegetable origin, namely fruits and vegetables. And preferably no fast food.

Ecology of the country leaves much to be desired. And if a person is now unable to cope with it, then he is obliged to monitor his health. And then the risk of a blood clot in the head will be minimal.