The Mariinsky Hospital is one of the largest modern medical institutions in the central part of the city of St. Petersburg, working around the clock and without days off. Here there is an emergency medical care for the population on voluntary and compulsory insurance, and also on a paid basis. Annually in the conditions of a hospital, at least 40 thousand people are treated here, about 11 thousand surgical operations are performed. 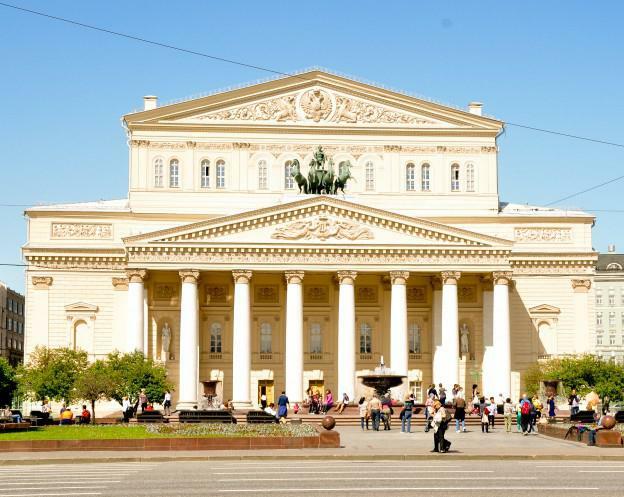 The origins of the

The Mariinskaya Hospital was founded as far back as 1803 by the most empress Maria Fedorovna, and until 1828 the institution was under its auspices, due to which it was named after its creator. Later, to organize the work of the hospital, rich guardians from noble families were appointed, who were obliged to support it and help in every possible way. A significant contribution to the development of the institution was made by Prince Oldenburg, who in 1844 became the founder of the medical assistant school. In honor of this outstanding man in 1889, a monument was erected in front of the hospital fence, but the Soviet government replaced him with a bowl, which was wrapped around the Asclepius snake, which adorns the entrance to the institution to this day.

Germans and Swedes headed the hospital in the past, among the practicing doctors there were also many foreigners. Since 1884, when Alyshevsky became its chief doctor, the pupil of Botkin himself, the Mariinsky Hospital( SPB) was transformed into the School of Young Physicians and Candidates of the Military Medical Academy. With the course of history, the institution was renamed many times: in 1917 it was a hospital in memory of the victims of the revolution, in 1935 - the City Clinical Hospital No. 16 named after Kuibyshev. Since 1955, a medical school No. 6 has appeared here, supplemented in 1997 by a department for the training of Orthodox nurses and continuing to work to this day. 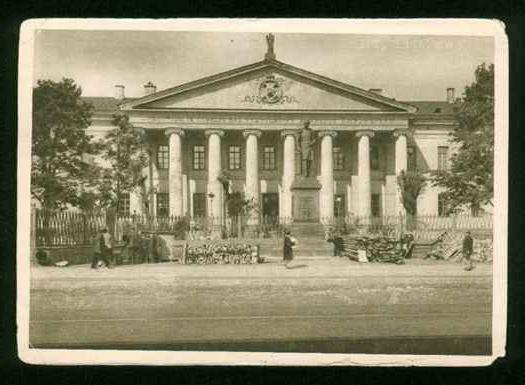 The number of employees of the institution exceeds 1000 people. Among them, a large proportion is occupied by doctors with academic degrees and significant merit in science. Principle of work management considers the use of the traditional approach to treatment with the active use of the latest developments and technologies for quality, prompt and effective care for patients. Mariinskaya Hospital is currently headed by Doctor of Medical Sciences, Honored Doctor of the Russian Federation, Professor Emelyanov Oleg Vladislavovich.

Structure of the organization and the main types of services

The Mariinskaya Hospital has several departments where emergency care and subsequent treatment is provided in a hospital:

In the Department of Rehabilitation, patients with peripheral nervous system diseases undergo rehabilitation after emergency medical care. Along with the main units, the clinic-diagnostic department functions in the hospital, where it is possible to undergo a comprehensive examination of the body under a voluntary medical insurance contract and for cash. On the basis of the Department of VRT( assisted reproductive technologies), IVF is performed( in vitro fertilization).The modern laboratory, equipped with the latest equipment of the brand Abbott, creates the conditions for conducting all kinds of research. 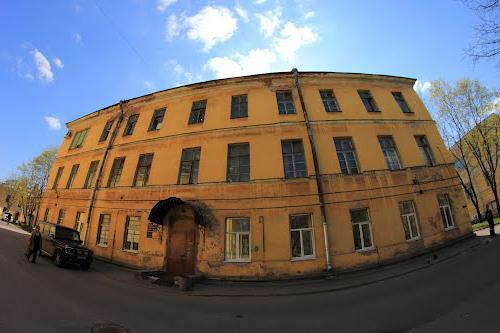 In the organizational structure of the enterprise a number of isolated units are allocated:

Only the Mariinsky Hospital, the only one in the whole city, has at its disposal a unique medical equipment manufactured by the United States( General Electric) - an angiographic unit with a solid-state digital detector. The most accurate diagnosis of the brain was made possible by using a spiral CT scanner located in the neurosurgical ward of the hospital. Doctors of this institution in the treatment of urolithiasis actively use the method of lithotripsy( resolution of stones with the help of special electromagnetic impulses).Digital x-ray units in all departments of the hospital allow performing surgical operations under the automatic control of the patient's condition. 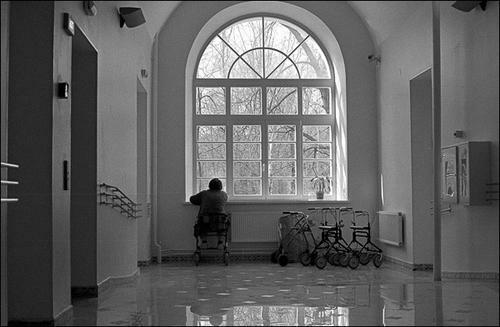 The St. Petersburg hospital is on the list of medical facilities that are accredited for special clinical trials and scientific tests. In the State Register of Medicines, 80 protocols have been registered, according to which clinical studies were conducted on the basis of this organization.

The hospital has all the necessary resources for practical tests in the field of nosology, namely:

The legendary medical institution is located in the central district of the city of St. Petersburg. You can get to the right place by metro, going to the station "Mayakovskaya", near which the Mariinsky hospital is located. The location of the institution: Liteiny Prospekt, 56. To obtain the necessary information, patients can contact the following telephone numbers: +7 /812/ 275-74-46 or by calling the reception: +7 /812/ 275-73-10.To clarify the prices for services, you can by the numbers of the paid branch: +7 /812/ 273-26-83 or by contacting the official website of the organization, and making an appointment - by phone for automatic registration: +7 /812/ 573-99-18.

Reviews of the work of the institution 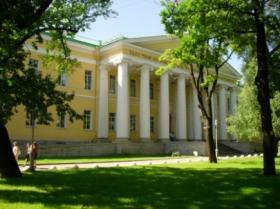 For the history of its existence, many words of gratitude were said to the attending physicians and the clinic as a whole. Many patients leave positive feedback about the high level of professionalism of employees of this medical institution. Especially a lot of kind words were said about the gynecological department and its head Volkov, ENT department and his doctor Martirosyan. Thanks to patients for their courtesy, human participation and competence of the specialists of the Department of Traumatology and Orthopedics. Many people in critical life situations were helped by the Mariinsky Hospital. The responses to the doctors are overwhelmed with enormous gratitude and best wishes. Patients like the traditional approach to treatment, a decent level of service, high professionalism of staff and modern conditions of this medical institution. 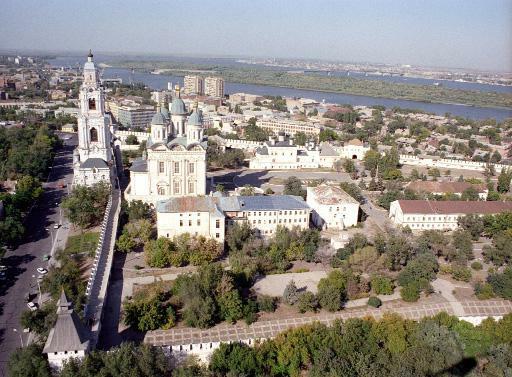 Active scientific and practical activities conducted by hospital staff, provides improvement of diagnostic and treatment processes. The Alexandro-Mariinsky Hospital has already housed 13 clinical departments of the Medical Academy of Astrakhan for 85 years, on which 40 eminent professors and leading teachers of the university practice. The scientific work of the honored figures and practicing doctors greatly improves the effectiveness of medical care, even when it comes to the most complex, atypical cases. In total, the institution has more than 2,000 employees. All this explains the wide popularity of the hospital, where not only residents of Astrakhan and the region seek to get treatment, but people from all over Russia also go there.


Divisions and types of services

The Alexandro-Mariinsky hospital annually provides highly qualified specialized assistance to more than 3000 patients, and about 14 thousand surgeries are performed within its walls. Since 2008, the hospital provides high-tech medical care to the population, which has a special license. Only in 2010 there were 850 operations performed using high scientific technologies.

The institution has a large number of structural units that provide a full range of medical services:

The results of the work of the hospital are known to the masses on examples of unique operations on the open heart( artificial circulation), as well as highly effective joint replacement( hip, etc.).Many people go to Astrakhan with their misfortune - the Mariinsky Hospital can provide help in coloproctology, hematology or in the field of vascular surgery, whereas not every medical institution in Russia has the necessary resources for this.

Most of the reviews contain information about the Regional perinatal center at the hospital, where many pregnant women of the city and region come to give birth. Here, many hidden defects and abnormalities in the development of newborns are easily identified, with which neonatal doctors successfully cope in the first days after birth.