Sinoatrial blockade: causes, treatment. Violations in the rhythm of the heart

Sinoatrial block is a pathological condition that is accompanied by a violation of the natural heart rhythm. Parts of the myocardium contract asynchronously, resulting in a temporary asystole. Naturally, such a violation is dangerous. Many patients seek additional information about this pathology. Why is the blockade developing? Are there any external symptoms? What methods of treatment does modern medicine offer? Answers to these questions will be of interest to many readers.

What is a sinoatrial blockade? In order to explain the nature of the pathology, you first need to pay attention to the anatomical and physiological features of the human myocardium. As you know, the heart is an organ partially autonomous. Its reduction is provided by the work of special nerve nodes, which conduct nerve impulses.

An important part of heart rate drivers is the sinus node. It is located between the right ear of the atrium and the opening of the superior vena cava, in the wall of the right atrium. The sinoatrial joint has several branches, including the bundle of Torrel, Bachmann, Wenckebach - they impulses to the walls of both atria. Violation of the normal conduct of the nerve impulse on this site is called blockade of the sinoatrial node.

Thus, against the background of pathology in the rhythm of the heart failures occur, which leads to asystole, which, of course, is extremely dangerous. It should be said that this is a rather rare pathology - it is diagnosed in 0.16% of patients in the cardiology department. And according to statistical studies, men over fifty years of age suffer most from the disorder. In women, such a deviation is observed less often.

It is possible to develop blockades even in childhood, but this usually occurs against the background of congenital organic myocardial lesions.

The main causes of the appearance of the pathology of 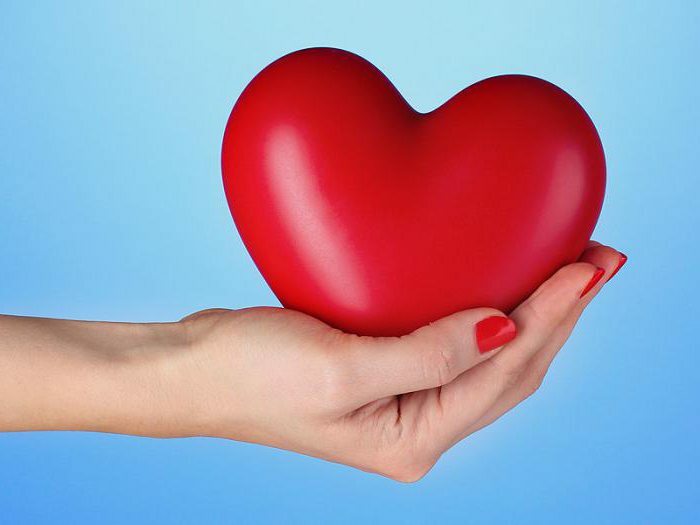 It is worthwhile to understand that the CA blockade is not an independent disease. This is, rather, a sign of other pathologies. Practically 60% of patients with blockade suffer from coronary heart disease. In addition, pathology often occurs against the background or even after myocardial infarction.

In addition, there are other reasons that can lead to a violation of normal heart rhythm. The risk factors include viral and bacterial myocarditis, as well as myocardial cardiosclerosis, calcification of the heart muscle congenital forms of cardiomegaly. Sometimes the CA blockade develops in people suffering from rheumatism.

The blockade of the sinoatrial node may be caused by the use of too large doses of cardiac glycosides, beta-blockers, quinidine and some other medications. To the development of pathology often leads to an excess of potassium in the blood. Since the work of the heart is regulated by the vagus nerve, an increase in its tone can also lead to a rhythm disturbance( severe stroke or chest trauma, some reflex tests that increase the activity of nerve endings).

Other causes include heart failure, the presence of a tumor in the brain, a gland in the thyroid gland, severe hypertension, meningitis, encephalitis, leukemia, cerebral vascular pathology. As you can see, there are a lot of risk factors.

Blockade of the first degree and its features 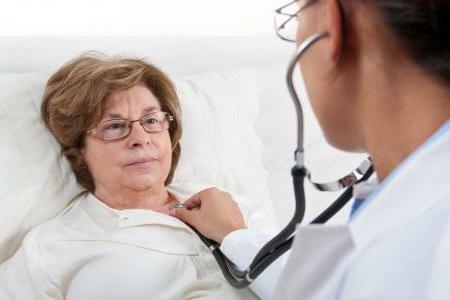 In modern medicine, it is common to distinguish three degrees of severity of this pathology. Each of them has its own characteristics. The easiest form is the sinoatrial blockade of the first degree. With a similar pathology, each impulse that occurs in the sinus node region reaches the atria. But holding it takes place with some delay.

This pathology can not be seen on the electrocardiogram, and there are no external manifestations - the patients for the most part feel normal. Diagnosis of the first degree of blockade is possible with intracardiac EFI.

Blockade of the second degree: short characteristic of This stage of pathology development is divided into two types:

What signs are associated with the blockade of the third degree?

A third-degree pathology is a complete sinoatrial blockade. In this case, the myocardium does not receive pulses from the sinus node at all. Naturally, the pathology is visible on the ECG, as against the background of a complete blockade of conductivity, the patient develops asystole. This results in an escaping ectopic rhythm due to the activities of third-rate drivers. During the electrocardiography, you can see that there are no PQRST complexes.

Immediately it is necessary to say that the treatment scheme largely depends on the cause of the appearance of pathology. If the sinoatrial block is partial and not a threat to the life of the patient, then specific therapy may not be required at all - the rhythm of the heart can be normalized by itself. 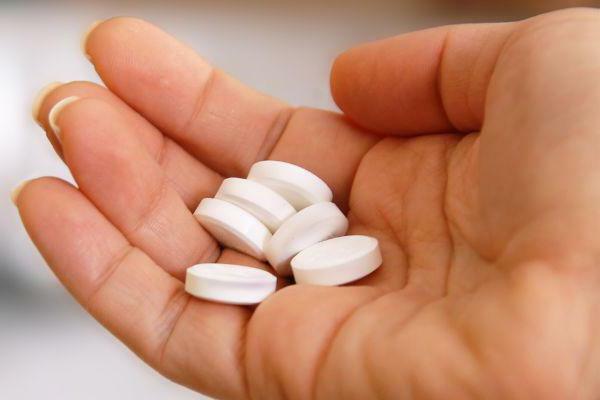 Nevertheless, one needs to treat a primary disease. For example, if the blockade is provoked by an increase in the tone of the vagus nerve, it is important to introduce the patient "Atropine"( can be replaced with "Ephedrine", "Orciprepalin", "Isoprenaline").In the event that the heart rate irregularities have occurred against the background of an overdose, the intake of potentially dangerous drugs should be stopped immediately and try to remove the remnants of the medication from the body.

Unfortunately, quite often such a rhythm disturbance leads to the development of fibrotic changes in the myocardium. In such cases, a normal contraction of the heart muscle can be ensured only by a constant electrical stimulation.

First aid for blockade of

As already mentioned, in most cases the blockade is partial and does not represent a direct threat to the life of the patient. Nevertheless, in some cases the complete cessation of transmission of electrical impulses leads to a sharp stop of the heart.

If there is a serious malfunction in the heart rhythm, until stopping, then atrial stimulation is performed. As a short-term measure, you can press on the eyeballs( helps to change the rhythm of heartbeats).Unfortunately, sometimes the patient needs intensive therapy, cardiac massage and connection to the life support device.