It reduces the jaw: the causes, methods and characteristics of treatment

The appearance of such a symptom, as pain in the jaw, can indicate the presence of many diseases in the body. It can not be an independent disease, pain is a physical manifestation, which is confirmed by the fact that some pathology develops in the body. If you feel any unpleasant sensations, a pain in the jaw, as soon as possible, contact a doctor who can identify the cause. Shrinks the jaw? The reasons for determining yourself are unlikely to succeed. This condition often goes without complications, but there are cases when this symptom indicates serious problems. 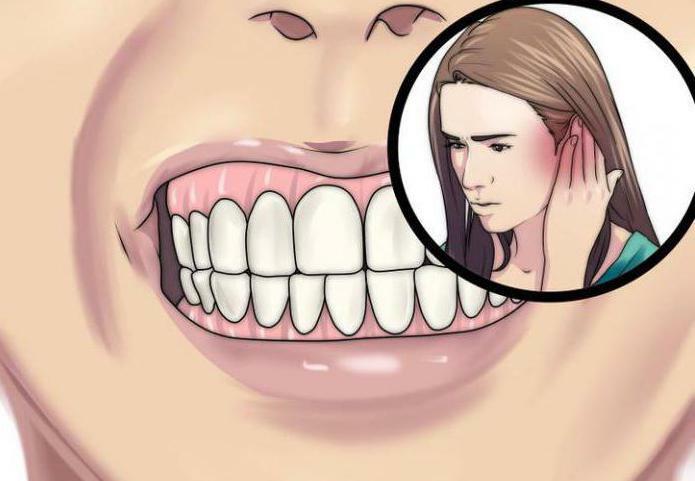 The nature of the pain and its nature

If there are any problems with the teeth or if there is acute toothache, an unpleasant sensation may arise, as if the jaw is driving. Caries in a neglected form leads to the fact that the molar pulp is inflamed, and there are a lot of nerve endings in it. It is possible that the inflammation passes to the bone tissue of the jaw, leads to the formation of abscesses and abscesses. Sharp and sharp pain makes itself felt in the jawbone and just below it. Strong painful feelings are accompanied by a headache, all this leads to a general deterioration of health, a rise in temperature. If you notice similar symptoms, call the dentist urgently: a suspicion of osteomyelitis of the jaw arises.

After tooth extraction, pain can also be maintained, the nature of it aching, gives into the ear, especially often after the removal of the molar tooth. In the jaw area, pain occurs also with periodontitis, pulpitis. For acute periodontitis is characterized by a sharp throbbing pain, giving in the opposite jaw, radiating into the ear. 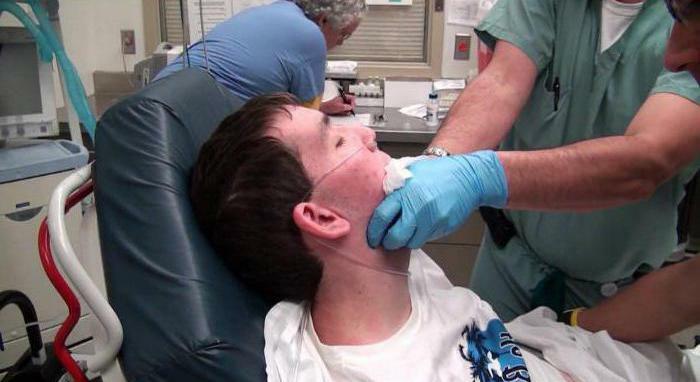 Why does the jaw muscle contract? Causes of pain may be different, here are the most basic: 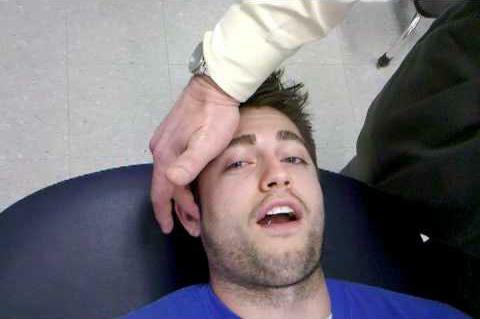 Why reduces the jaw: the causes of

Spasm, which reduces the oral cavity, can be a single case, but can manifest with a certain periodicity. The reasons for this can be many, the main and most common are the following:

Only reduces the bottom

It happens that reduces the lower jaw, the causes of this - a damaged trigeminal nerve. In this situation, the symptom is paroxysmal pain, which captures not only the teeth, but also half of the face. Similar sensations roll in waves, can last from 15 to 20 minutes, then gradually subside. Such characteristics of pain can also be manifested in the oncology of the muscles of the jaw and head, as well as in case of cancer of the nasopharynx, oral cavity. If you notice similar pain symptoms in yourself, you should immediately consult a doctor to find out the cause of the pain and exclude oncology. 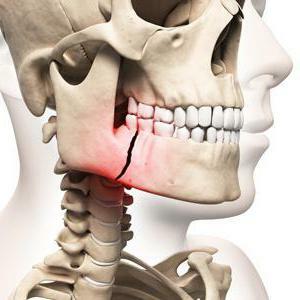 Often reduces the teeth of the lower jaw? The causes can be covered in bruxism or arthritis. The symptoms of bruxism often appear in the morning after waking up. Can be observed as jaw and headache. Bruxism - gnashing of teeth and strong compression of jaws. The consequences of the disease - loss of stability and loosening of teeth, abrasion of the crowns. This pathology can lead to dysfunction of the temporomandibular joint.

Holders of this disease usually do not suspect about its presence, until someone tells them that they grind their teeth in a dream or at the dentist's reception they will not find any problems. Arthritis is usually observed in patients older than 60 years. Can reduce both the upper and lower jaw. This is due to deformation of the jaw joint, it no longer performs correctly its functions, this causes painful sensations. Most often they appear during chewing or when talking. At rest, the pain recedes. Arthritis pains occur in any joints of the body. 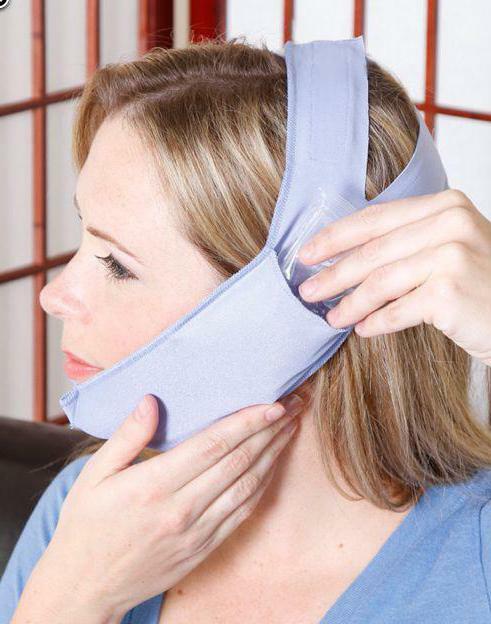 Shrinks the jaw in a dream

If the jaw is pulled, the reasons most likely are reduced to the day's neurosis. In this case, it is necessary to take a drug that relieves a nervous condition, for example, "Persen".It is important that in its composition the drug contains antispasmodics. Before you start the course of treatment, it is best to consult a neurologist. He will analyze the situation and give the necessary recommendations and appointments.

If yawning causes a jaundice, the cause may be covered in the transferred injuries. The trauma itself does not give painful sensations, but with yawning pain appears. Puffiness may appear in the face. If the jaw reduces due to injury, then you can use cooling compresses. It is necessary to limit the supply of soft food, chew food, without straining the jaw joint.

Why does the jaw sometimes cause yawning? For a while( yawning) muscle tone weakens. If the residual tension in the jaw remains before the yawn, then at its end there is hypertonic muscle, this leads to the fact that the jaw reduces. 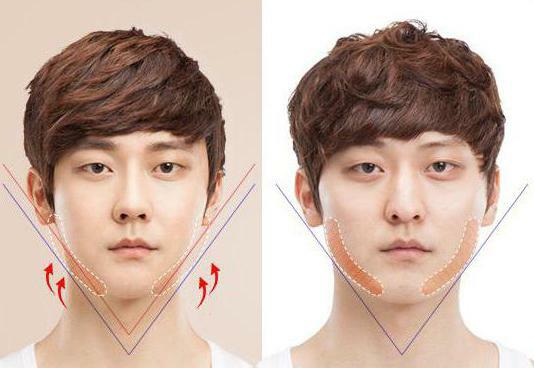 If it reduces the jaw, the reasons may be different. The most basic we have considered. Patients are concerned about what to do in such cases? If the jaw contracted on one side, there was a swelling, while the body temperature increased, the first thing to do is to seek help in surgery. Such a condition can arise as a result of purulent inflammation in the region of the jaw joint. Especially if the temperature rises to 40 degrees and apart from the information you feel a strong pain.

If there is swelling, then it may be a purulent inflammation( poliomyelitis).These symptoms can manifest themselves as a consequence of angina, and in parotonsilyar abscess. You should immediately contact a surgeon and begin treatment.

In the following case, you can reduce the lower jaw to the left or right: you will feel irradiation in any eye socket, here we are talking about the inflammatory process of the facial artery. Be sure to go to the surgeon. Chronic pain in the jaw can be a consequence of the presence of a tumor. With the progression of the disease, the pain increases every time, has a noisy character. If you notice that the pain occurs often, has a pulsating character, urgently go to the surgeon. In time, the treatment will help to maintain health and stop the growth of a possible tumor.