Pus in the ear in a child and an adult: possible causes, symptoms and characteristics of treatment 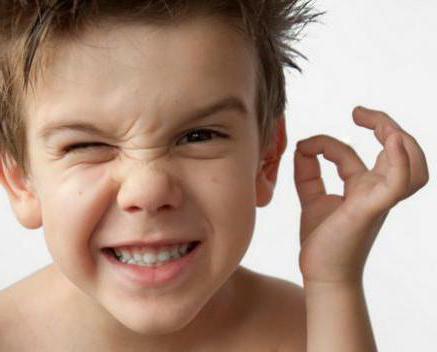 Why does pus appear in the ear? The main cause leading to suppuration is the effect of bacteria and viruses. Such microorganisms are initially in the larynx. Through the Eustachian tube they freely move into the cavity located behind the eardrum.

If a person suffers from an allergy, has a cold, then such a pipe is clogged. As a result, a normal outflow of mucus is simply impossible. A similar pattern is observed in children suffering from proliferation of adenoids. Since mucus is not eliminated naturally, pathogens begin to accumulate. And this inevitably leads to the fact that the patient has pus in his ears.

Most often with a similar problem people face, the immunity of which is very weak. Purulent discharge from the ear canal is often observed in children. This is due to age characteristics. The children have a wider and short auditory tube. That is why pathogenic microorganisms are much easier to penetrate into it.

So, if pus flows from the ear, what diseases can there be?

This is the most common cause. Purulent otitis is an unpleasant pathology, in which the mucosa of the middle ear becomes inflamed. 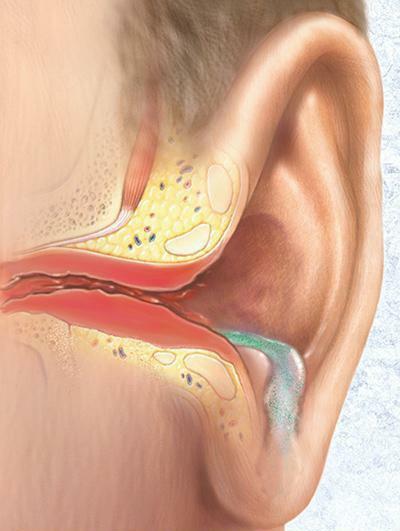 The most common cause of the disease is the following sources:

Symptomatic in this disease is observed this:

Sometimes the pathology proceeds in chronic form. With such a disease, there may be no discomfort, including pain.

Of course, the question arises: if there is pus in your ears - what should I do? It is absolutely not recommended to attempt self-treatment if a person has purulent otitis in the acute stage. This pathology can lead to meningitis. Therefore, it is extremely important to contact lor. 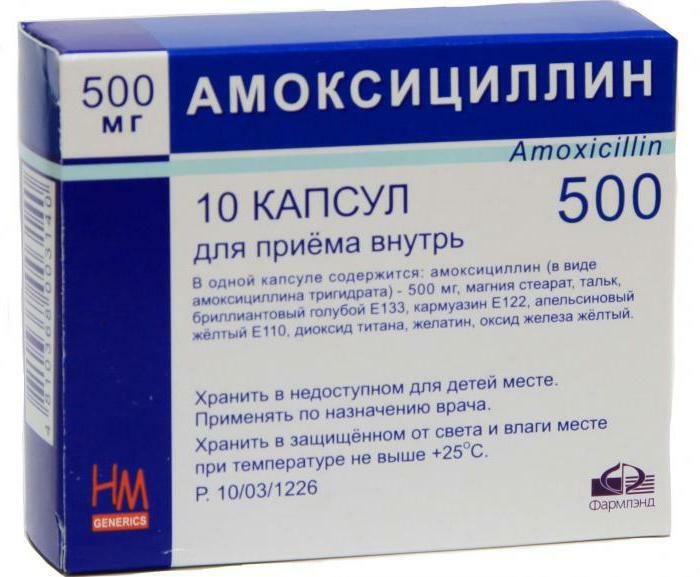 The doctor will prescribe a course of antibiotic therapy for the patient. Most often used drug "Amoxicillin."It is strictly forbidden to apply warming compresses to the patient's ear in the presence of pus. Do not use any drops yourself.

In the case of chronic otitis, the doctor will initially clean the cavity of the pus. The patient will be recommended special antibacterial drops. And further treatments depend on the size of the opening in the membrane. At small sizes, a film of artificial fabric is used. Under it, the wound of the week for 2-3 completely tightened. If the hole is large enough, then tympanoplasty is performed( surgical repair of the membrane).

Pus in the ears of an adult can result from a variety of causes. Sometimes the appearance of furuncles results in its appearance. This disease is most often caused by staphylococci.

Furunculosis develops, usually as a result of the following factors:

The following symptoms are characteristic of the disease: 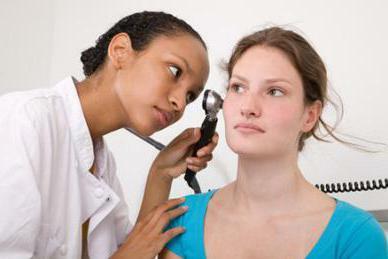 How to treat pus in the ear in this case? It should be said that without consulting a doctor it is extremely dangerous to take any methods to combat the disease. Therefore, do not delay the visit, contact a specialist.

Most often the doctor prescribes such therapy:

Fungus can also provoke pus in the ears of an adult. This is the pathology called otomycosis in medicine. For the disease characterized by the penetration of the fungus into the outer region of the ear, as well as the walls of the auditory canal. This pathology over time tends to spread. In this case, deeper tissues are affected.

Otomycosis leads to disturbances in metabolic processes, weakening of the whole organism, the emergence of vitamin deficiency( hypovitaminosis).

Symptoms of the disease manifest themselves as the disease progresses. At an initial degree the pathology practically nothing is shown. Symptoms are almost invisible. As soon as otomycosis turns into acute form, the patient has such complaints:

Everyone understands: if the fungus provoked in the ear pus, what to do in this case. Of course, the pathology should be treated with special antifungal agents.

But do not rush to take therapy yourself. It is very important to correctly identify the causative agent of the disease and to select appropriate therapy. For these purposes, the doctor will take a swab from the ear canal. Based on the results of the study, competent treatment will be selected.

The patient is advised to carefully protect the ear from penetration of water into it. Do not forget that in a moist environment the fungus develops rapidly.

In addition, remember: Otomycosis is an extremely insidious pathology. If you do not take the necessary treatment in time, the illness can become chronic. In this case, completely cure it will become very difficult.

This is an extremely difficult pathology. Cholesteatoma is characterized by the appearance of a tumor in the ear with a layered structure. In the center of this formation is a nucleus containing a yellowish-white liquid, with putrefactive unpleasant odor. 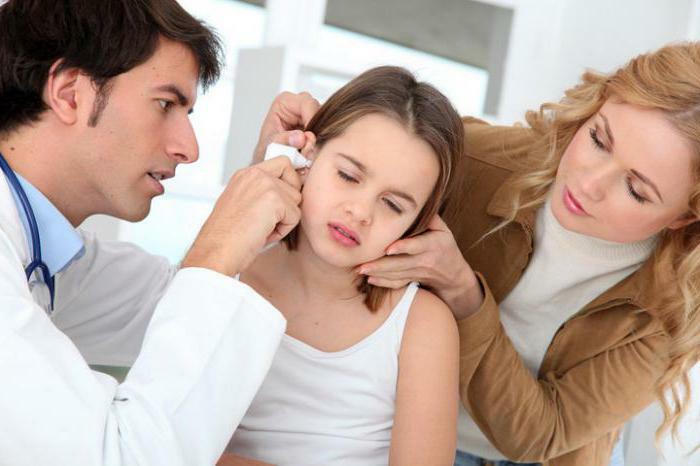 This pathology most often differs in congenital origin. At the heart of its development are various disorders in the temporal zone.

For pathology is characterized by:

Methods of combating the disease

Self-medication can not even be a speech. If cholesteatoma is caused by pus in the ears, treatment is prescribed exclusively by professional doctors.

In this disease, a surgical procedure is undertaken. The operation is aimed at removing all affected or infected bone tissue. To save the ear, doctors perform one of the interventions depending on the spread of the disease: mastioidectomy, atticoanthrotomy, atticotomy.

If during the operation it is possible to connect the external auditory meatus with a postoperative cavity, the discharge from the shell will continue. Such a clinic is observed until the time when the cavity is covered with skin.

Most often, it is the abovementioned diseases that are the source of pus in the ear canal. However, these are not the only reasons that can provoke such an unpleasant phenomenon.

Sometimes the patient has pus from the ear as a result of such pathologies:

As you already understood, regardless of whether there is pus from the ear in a child or an adult, the first thing to do is to see a doctor. Only a specialist can correctly identify the nature of such a phenomenon. 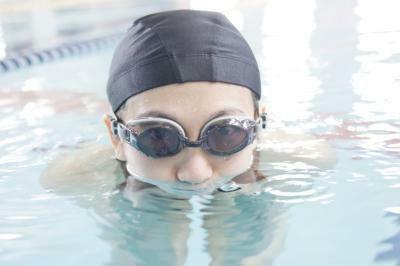 A doctor may suspect a pathology by the following signs:

For the diagnosis, of course, a physical examination will be carried out. Otoscopy allows you to determine the perforation of the membrane, to identify the symptoms of external otitis, to notice a foreign body in the cavity. If necessary, the patient will be assigned additional research methods.

The appearance of pus in the ear canal is an extremely negative symptom that can indicate a variety of diseases. But remember: it signals a problem in the body. So be sure to pay attention to it. And to avoid serious consequences, contact the doctor without delay and begin adequate treatment.