Umifenovir: the trade name. Instructions for use, analogues

All medicines have trade names. The same active substance can be referred to differently. Often the cost of the medicine depends on this. The article will tell you about a compound called ufifenovir. The trade name of the substance will be described below. Also you will learn about the method of its application and the main analogues. 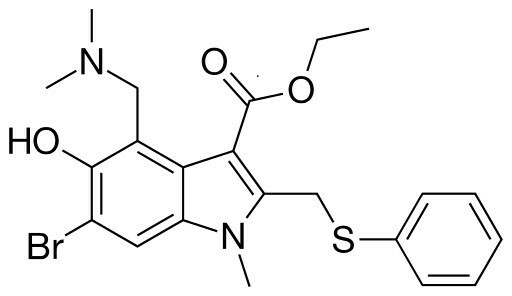 This component is included in many medications. These include the drugs "Arbidol", "Arpefly", "Immustat", "ORVI-tol", "Arpetolide", "Arpetol" and so on. Additional substances are also included in these medicines, which are usually called auxiliary substances. They do not have a therapeutic effect on the patient's body and may differ in different preparations.

The cost of medicines depends directly on the manufacturer and the existing brand. The most common drug containing umifenovir is Arbidol. Its cost is about 400 rubles for 20 tablets. The remaining medicines are cheaper, but they are not always available.

You already know what kind of substance umifenovir has a trade name. Analogues of the drug can have the same effect on the patient's body, but differ in composition. Such means include "Ergoferon", "Derinat", "Immunal", "Isoprinosine", "Kagotsel", "Rimantadine" and some others.

All listed medicines, as well as preparations containing umifenovir( trade name "Arbidol", "Arpetolide" and others), have antiviral and immunomodulating effect. They can be used both for treatment and for preventive purposes. 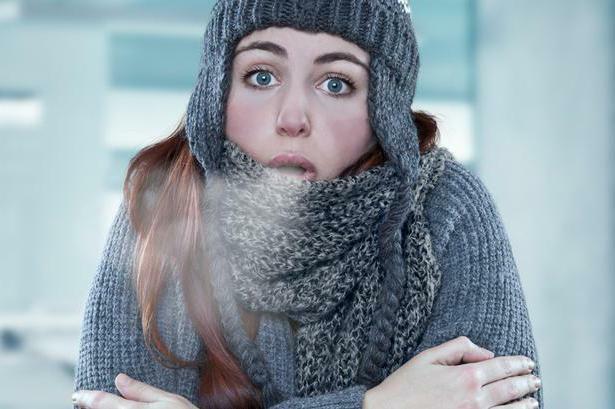 In what cases is the active substance used umifenovir? The trade name of the medicines allows the patient to study in detail the indications specified in the annotation. Each manufacturer describes the medication in different ways. But some of them are unchanged. All preparations based on umifenovir are recommended:

Some of these drugs are prescribed for enterovirus infection, herpes, frequent relapses of diseases. Also, medicines are used to eliminate chronic pathology of the respiratory tract, with a decrease in immune defense. The description of the testimony depends on what kind of product the umifenovir trade name has.

Instructions for use and dosage

Umifenovir medicines are prescribed before meals. Depending on the age and severity of the disease, a single dose can be from 50 to 200 milligrams of the active substance. Multiplicity of application - from 1 time per week to 4 times a day. The duration of therapy is determined separately in each case. Medications can be used for quite a long time without harm to the patient's health.

Pay attention to the fact that the substance of Umifenovir, the trade name of which is presented above, is available in different doses. You can buy a drug, one tablet of which will contain from 50 to 400 milligrams of the component. 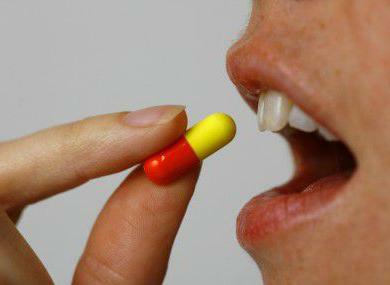 The active ingredient, ufifenovir, practically does not have any contraindications. It is acceptable to use it for children from the age of three. However, some manufacturers do not recommend the use of the medicine in pediatrics until 6 years. Means based on umifenovir are often prescribed to pregnant women. There are still no confirmed clinical studies among this population group. However, it is already known that the active substance umifenovir( trade name, description and dose presented in the article) does not have a teratogenic effect on the fetus.

Medication has no adverse reactions. But some manufacturers point out that when an overdose of drugs may cause an allergic reaction. It usually goes by itself after the pills are canceled.

Consumers say that the most famous and advertised drug based on umifenovir is Arbidol. This drug was the very first in its form. The chemical name of the active substance is as follows: 6-bromo-5-hydroxy-1-methyl-4-dimethylaminomethyl-2-phenylthiomethylindole-3-carboxylic acid ethyl ester.

In the description of preparations, one can find such a name: umifenovir hydrochloride monohydrate( arbidol).The drug blocks the contact of the virus with healthy cells, thereby preventing infection and the development of pathology. Also, Umifenovir contributes to the development of its own interferon, increases immunity. The medicine is not addictive and does not worsen a patient's condition after its cancellation. 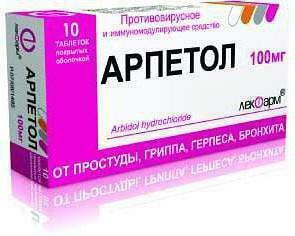 Instead of the conclusion

Provides antiviral and immunomodulating effect on the human body component of umifenovir. Trade name, description of the substance are presented to your attention in the article. Despite the positive reviews and the proven safety of the drug, you should not use it yourself. To receive appointments on this matter, you should contact your doctor and tell us about your problem. The doctor will help you in choosing the trade name of the substance umifenovir. Be healthy!