Zimolyubka is a plant from the numerous Heather family. In the people it has many different names. It is called a pear and winter grass, a horseradish and expelling boron, a core and a dessert, a borow and a pear.

This is a perennial plant that forms curtains. It reproduces vegetatively. Umbilical umbellate more than twenty years ago was included in the Red Book( Republic of Komi).It is used in pharmacology in Germany and the USA.

Umbilical umbellate is a semi-shrub( perennial) not more than twenty five centimeters high. It is distinguished by a creeping, branched rhizome and slightly raised branches that branch at the bottom. Skinny evergreen leaves are rather dense, sessile, sharply serrate, about fifteen centimeters long, not more than one and a half centimeters wide. 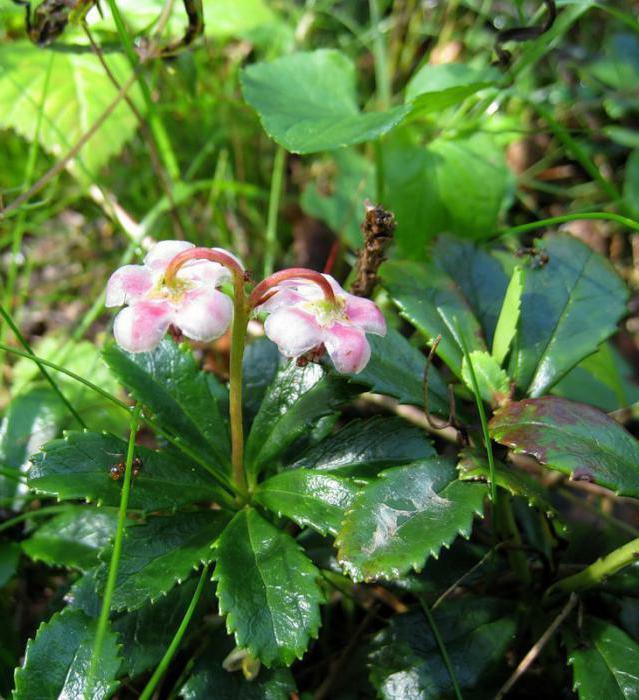 The top of the leaves has a dark green surface, shiny. The inner part of the leaf is much lighter. Falling flowers are located on long pedicels. They gather in brushes to twelve flowers.

Bracts are serrated, linear-subulate or linear. Umbilical umbellate begins to bear fruit in the middle of September. Its fruits are globular-flattened capsules with short hairs.

Umbellifera umbrella occurs in the Northern Hemisphere, in the temperate zone. On the territory of our country is not common. Distributed in the non-chernozem regions of the Far East and Siberia. The plant feels comfortable on sandy soils.

The umbellate winterfish plant contains various substances. Among them are the following:

The plant has many useful properties that are used in folk medicine. Preparations, which use the herb zimolyubka umbrella, have an excellent anti-inflammatory and diuretic effect. Grass is useful for painful uterine bleeding( after consulting with a gynecologist), with diseases of the genitourinary system( cystitis, pyelonephritis), with the uterus and kidneys lowered.

Collection and procurement of raw materials

The grass is harvested during the flowering of the plant. Cut it carefully. Then it must be disassembled: remove the darkened and damaged leaves. After that, the raw material is spread on the pallet, pre-laying it with parchment. Every day it needs to be turned over. This will help the raw materials not to ooze.

Once the grass is completely dry, it should be placed in canvas bags, thick paper bags can be used. Do not try to stuff bags as tightly as possible. Raw materials should be laid loose, this will ensure the necessary air circulation. 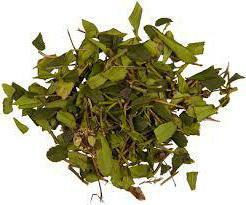 After this, bags should be placed in a well-ventilated place, for example on the veranda or balcony. Use the grass is necessary for two years, after this period, its medicinal properties will be lost.

Since ancient times people have noticed that this inconspicuous plant is an excellent astringent, tonic. Tea and infusion were used as a diuretic. With the aid of a decoction, the eye diseases were treated, making warm lotions. I would like to clarify: the official medicine of this country does not use this plant, and folk medicine of Altai, Siberia has long and quite widely used it in the form of broths and tinctures.

Umbilical umbellate is successfully used in folk medicine for getting rid of edema, with some liver diseases, gout, problems with the gastrointestinal tract, rheumatism. In chronic cystitis( inflammation of the bladder), the kidneys are recommended infusion of fresh herbs. In addition, it can be used in diseases of the prostate gland. 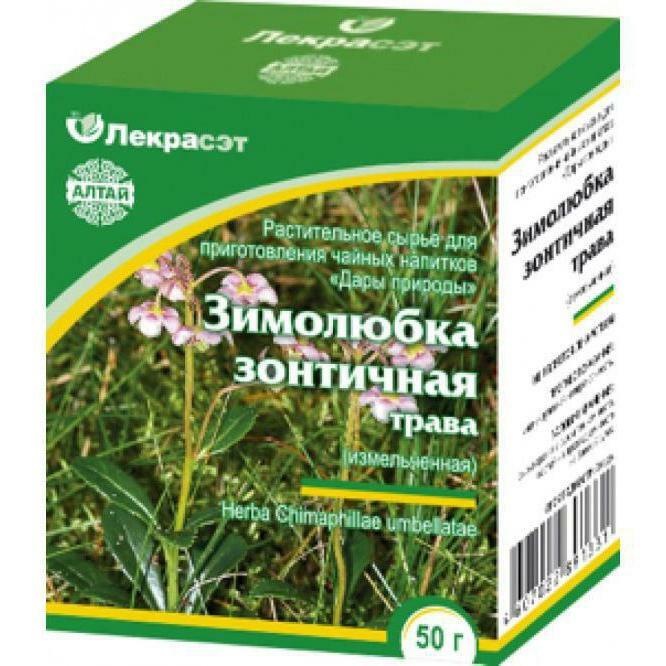 Folk healers note the effect of wintering in diseases of internal organs that occur during severe physical exhaustion. Fresh leaves are applied to long-healing wounds, after washing and chopping them. Poultices based on wintergreen are used to treat solid tumors in the mammary gland.

Today many women are trying to get rid of extra pounds by any means. It is desirable that they leave without any physical exertion, but only after using "magic" herbs or overseas funds of unknown origin.

Umbilical umbellate slimming is used and gives a certain effect due to its diuretic effect. True, it is believed that it can significantly reduce the appetite and reduce the absorption of fats and sugars. Lovely girl! There is no scientific confirmation of this fact. Visible( short-term!) Effect is observed due to fluid withdrawal, fat deposits do not split. 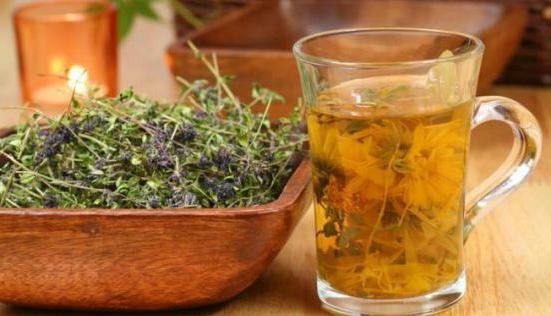 Most women are skeptical( and quite justifiably) refer to the fact that one herb can quickly and easily cope with fat deposits, accumulated for years. Limit the use of salt, sugar, flour, increase physical activity - and you will not need any miracle cures.

For acute cystitis, it is recommended to take tea on the basis of a winter salmon( up to 500 ml per day).For the same purpose, you can use water tincture - two teaspoons of dry raw material should be filled with 150 ml of cold water. The composition should be infused for at least twelve hours, after which it can be filtered and applied on a tablespoon before eating, three times a day. Store infusion in the refrigerator for no more than three days.

The second variant of the infusion should be taken with nephritis, urethritis. To make it, you need a spoonful of dry grass( tea), which should be filled with 200 ml of boiled chilled water. The infusion is prepared for four hours. 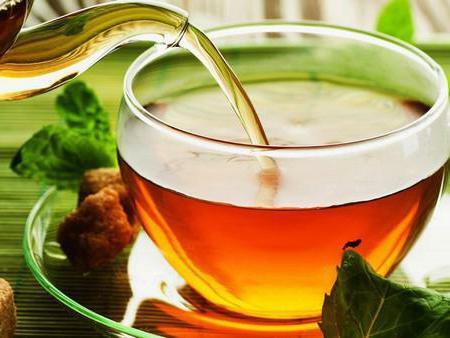 Broth is usually used for gynecological problems. He is able to stop bleeding, remove inflammation, help with the treatment of prostatitis. Physicians assure that it perfectly helps with certain diseases of the digestive tract. Prepare such a decoction is very simple: spoon zimolyubki( dining room), pour 250 ml of chilled water and simmer for three minutes. Use a tablespoon before meals three times a day.

Like all medicinal plants, umbrella winterfish has contraindications. These include:

It should be said that the winterfish is not yet well understood, including its contraindications, so before taking any medication on the basis of this herb consult your doctor.