What analogue of "Riboxin" to choose: advice and feedback

Anabolic drugs are a group of drugs whose main mechanism of action is to increase the energy supply of cells, accelerate their growth and differentiation, increase body weight and accelerate metabolic processes. One of the representatives of this group of drugs is Riboxin. 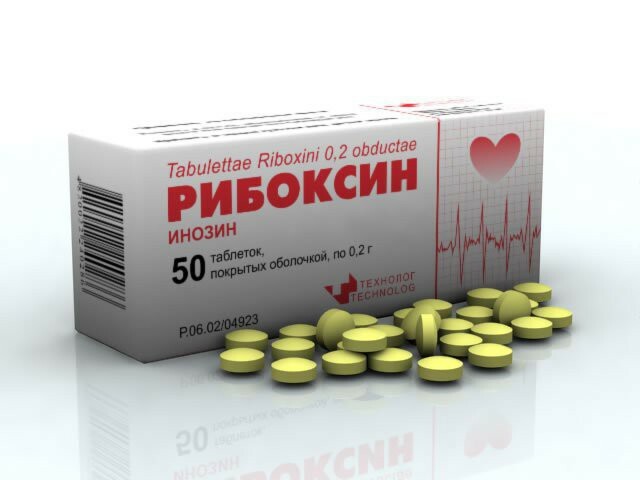 Pharmacological characteristics of the drug

The drug "Riboxin" is an anabolic drug, the main effect of which is aimed at increasing the resistance of tissues to the conditions of hypoxia. As a precursor of adenosine triphosphate, Riboxin is involved in the processes of cleavage of glucose within the cell and, accordingly, the formation of adenosine triphosphate, which is the main cellular energy substrate. In view of this effect, "Riboxin" has an antihypoxic effect under conditions of a reduced content of ATP.

The anabolic effect of Riboxin is manifested by an increase in metabolic processes involving pyruvic acid and activation of xanthine dehydrogenase. Due to such effects, "Riboxin" positively influences the course of metabolic effects within the cell, contributing to their energy supply for normal functioning.

When exposed to the myocardium, Riboxin optimizes the work of myocardiocytes, contributing to their more complete relaxation( increasing phosphorylation of actin-myosin bonds), and activates regenerative processes in the myocardium. 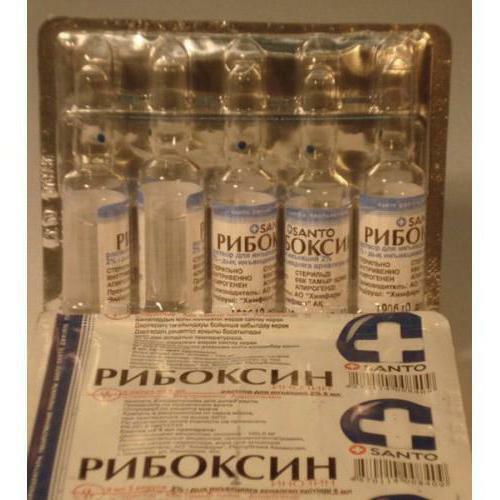 From the point of view of pharmacokinetic processes, "Riboxin" perfectly enters the systemic circulation already in the lumen of the gastrointestinal tract. With the parenteral route of administration( intravenously), "Riboxin" is quickly distributed among the tissues with the passage of subsequent metabolic stages in the liver cells, where its complete cleavage occurs. Excretion of metabolites and non-metabolized molecules of the drug occurs mainly with urine, and a minor part is excreted with feces and bile.

The drug "Riboxin" is indicated for the complex therapy of coronary heart disease, including for the treatment of postinfarction states. The drug has a good therapeutic effect in the treatment of conditions of rhythm and conduction disorders, overdose of cardiac glycosides preparations, treatment of morphological defects of the cardiac muscle arising on the background of increased physical activity or after the transferred infectious and inflammatory diseases.

"Riboxin": instructions for use, analogs

When using a tablet form of the drug, it is worth following such recommendations. For adults, the daily dose of the drug can be from 0.6 to 2.4 grams. As a rule, the dosage is selected individually, and the daily dose is divided into several doses during the day. Assign a tablet form with a minimum dosage, and only if the minimum dose is normally tolerated by the patient, after 2-3 days it is increased. The duration of therapy should be from 1 to 3 months. 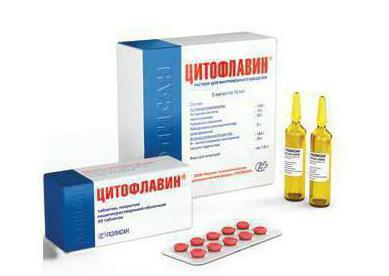 For parenteral administration, a 2% solution of Riboxin is diluted with 250 ml of saline solution of sodium chloride or glucose. Infusion is carried out slowly, at a rate of 40-60 drops per minute.

Among analogues with a similar dosage and method of application it is necessary to note "Inosine" and "Ribozin", which will be considered below.

Contraindications to the prescription of the drug

Contraindications for the appointment are hypersensitivity to one or more of the components of the drug, gout and increased levels of uric acid in the blood plasma. With special care, it is necessary to prescribe "Riboxin" and an analogue of "Riboxin" "Inosine" to patients with insufficient renal excretory function.

Usually the drug is well tolerated. Among people who have been hypersensitive to the drug, there may be signs of skin allergy. From the side of the cardiovascular system, there may be a feeling of palpitations, an increase in the level of arterial pressure, a general weakness.

If the above side effects occur in the patient taking Riboxin, you should consult your doctor and stop taking the medication.

Special instructions for the reception of

Because "Riboxin" and its metabolites are excreted mainly by the kidneys, it is not recommended that the drug be administered in the presence of renal failure. The use of this medication can be justified only if the expected benefit from the drug exceeds the potential risk from its use. A similar rule should be followed when prescribing to pregnant and lactating women.

Given the influence of "Riboxin" on the level of uric acid in the blood plasma, during therapy it is recommended to carry out its constant monitoring in order to prevent the occurrence of hyperuricemia. 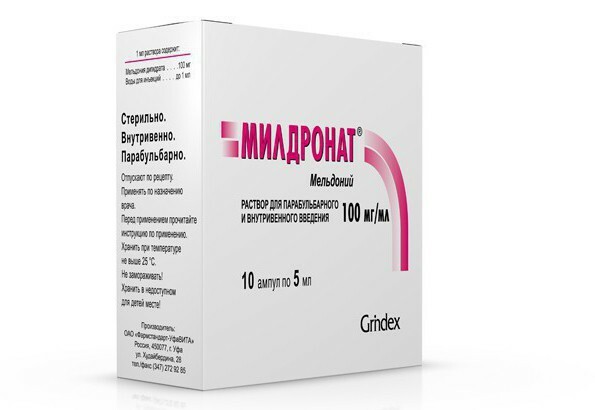 Poisoning and overdose of the drug

In case of taking high doses of the drug, general measures are taken to reduce the intake of the drug into the bloodstream. In case of symptoms of poisoning - symptomatic therapy. When allergic reactions appear, desensitizing therapy is effective.

To date, there is more than one analogue of "Riboxin" with an anabolic type of action on the pharmaceutical market. In this case, there are both analogues with the content of another active substance, and the full synonyms of the preparation, which have in their composition a similar active ingredient. 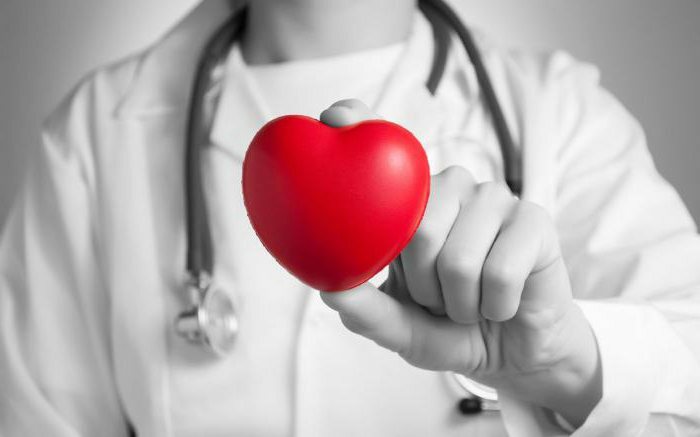 "Inosine" can be a full-fledged synonym and analog "Riboxin" for intramuscular injection. In its essence, the drug is a complete substitute for "Riboxin" with all its indications and contraindications. Another synonym for the medication in question is Ribonosine. This preparation also contains in its composition an active substance similar to the drug "Riboxin".An analogue for children in syrup is a preparation such as Mildronate. It also has the ability to provide energy homeostasis for virtually all cells in the body.

If we consider a group of non-steroidal anabolic drugs, we can distinguish such analogues of "Riboxin" in tablets as "Metiluratsil" and potassium orotate. These drugs, although they belong to different pharmacological groups, but can have an anabolic effect. In general, this effect will be due to the stimulation of metabolic processes in all cells and tissues of the body.

Comparing with the drug "Riboxin" analogues of a new generation, we note that they have greater efficacy and therapeutic effects. A worthy representative of this group is "Cytoflavin".This analogue of "Riboxin" in addition to cytoprotective and antioxidant effects has a pronounced stimulating effect on neurons of the brain.

Anabolic drugs are a broad group of drugs of various chemical structures. Depending on the purpose for which their use is planned, you can choose "Riboxin", analogues of the drug or give more attention to the steroid group. Note that the independent use of these drugs is not recommended. Only a competent specialist can help in choosing a medicine.