Contraceptive sponge: the pros and cons

Any woman sooner or later faces the issue of contraception. There are a lot of options for protection, but how to choose the most effective way to "close" the days of breaks when taking oral contraceptives? Before a difficult choice arise nursing women who can not use the usual hormonal drugs. In this article, we will talk about a contraceptive sponge. What is it and in what cases is it relevant?

History of the appearance of the contraceptive sponge 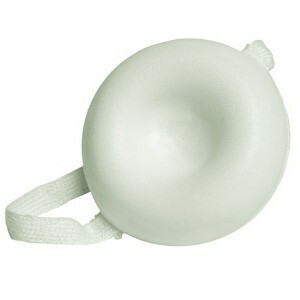 Sponges for protection were produced back in the 80's. At that time, they were at the height of popularity due to advertising in the series "Seinfeld."But in 1994, production ceased due to problems within the company.

The contraceptive sponge reappeared on the drugstore shelves only after 10 years. And again its popularity was promoted by the same serial, shown repeatedly. At the moment, these products are manufactured by Pharmatex, Protectaid, Today.

The contraceptive sponge is referred to as barrier contraception. The most popular material for manufacturing products is polyurethane or a natural sea sponge. It is impregnated with a spermicidal substance, thus achieving a simultaneous chemical and mechanical action.

Nonoxynol-9 or benzalkonium chloride is used as a spermicide. Sponge is a small "mochalochku" with a deepening and elastic. The structure is porous. 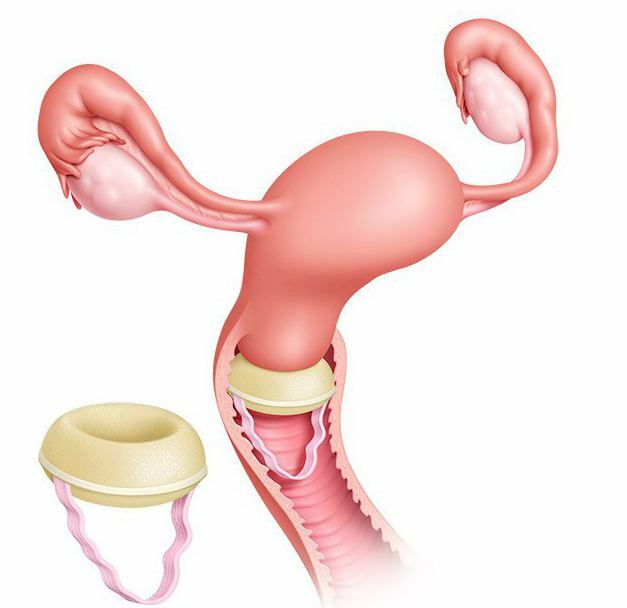 Application of the sponge is quite simple. It is injected into the vagina just before the sexual intercourse. First of all, you should wash your hands to not carry the infection yourself. Then you need to moisten the sponge with water, squeeze it slightly, so that the water does not drip from it. The cushion should be just damp. The amount of water is about 2 tablespoons. After that, you need to turn it over to yourself. It is more convenient to introduce a sponge, slightly squatting. One hand needs to open the labia, the other to insert a sponge. Deepening should cover the cervix.

In general, the contraceptive can be inside the vagina for up to 24 hours. Protects against unwanted pregnancy sponge during this time. That is, sexual intercourse may not be one. After contact, do not remove the sponge for 8 hours.

The protective capacity of the sponge is 76-86%.About 14-24 women out of 100 were pregnant. It is worth noting that in nulliparous women, the defense worked better. Those who already had children, the risk of pregnancy is much greater. 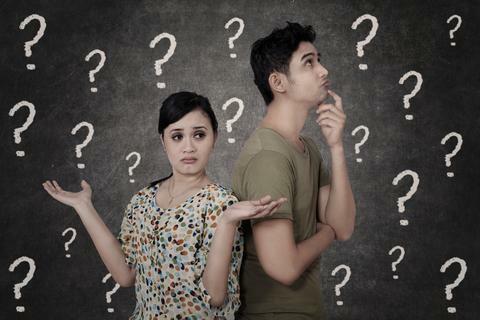 The main advantage of a sponge is its ease of use. It is impossible to forget to apply a contraceptive sponge in time, as, for example, tablets. There is no feeling of artificiality of sensations, which are often complained about when using condoms. And the sponge does not dissolve, provoking the appearance of too much liquid, like candles and ointments. In addition, it is an ideal contraception for women who are breastfeeding. Usually it is very difficult for this category to choose the means of protection for themselves.

Women are especially impressed that hormones contain no contraceptive sponge. Instructions for use are attached to the product, so it's very easy to figure out what's what.

Disadvantages of the sponge for the protection of 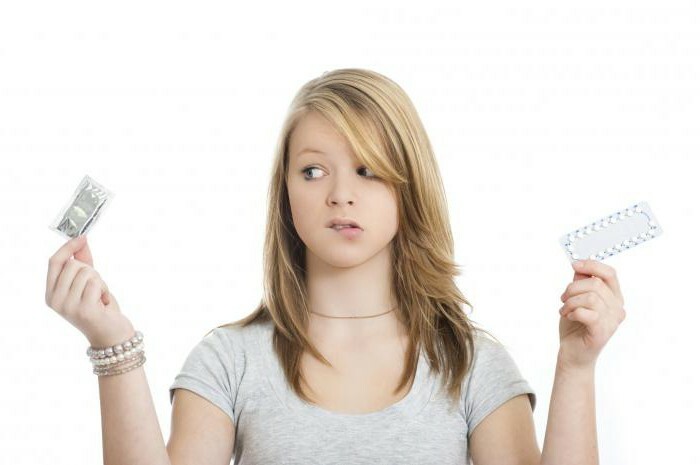 Unfortunately, the sponge does not deprive the woman of the fear of unwanted pregnancy. It is recommended to use it for women with weak reproductive activity or as a temporary method. Also, the product is suitable if sexual intercourse is rare.

Be careful, the contraceptive sponge has a number of contraindications:

Do not neglect contraindications, your health depends on it. In addition, from the contraceptive sponge recommend to refuse women, often suffering from candidiasis( milkmaid).After applying the sponge, a relapse may occur. 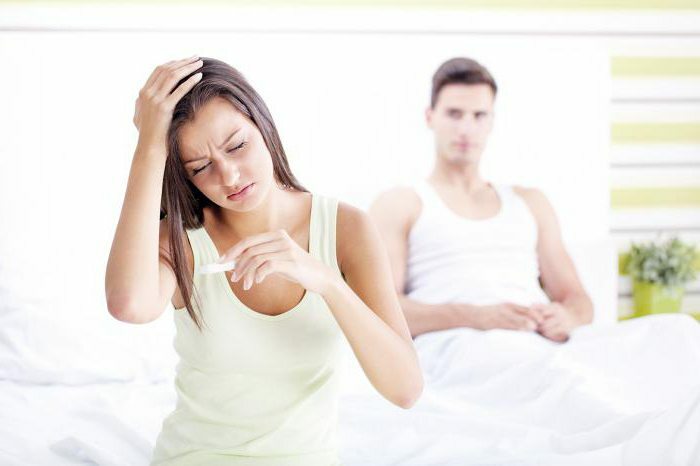 In Russia, the contraceptive sponge is produced by Pharmatex. An alternative name is a contraceptive tampon. Its shape is slightly different from the American counterpart and represents a cylinder. The manufacturer uses benzalkonium chloride as a spermicide.

Contraceptive sponges "Pharmatex" act on spermatozoa devastatingly. Already after 20 seconds after interaction with the spermicide, complete decomposition of the sperm occurs. In addition, tampons have antibacterial action. But the danger of candidiasis is still great.

The contraceptive sponge has long been an honorable place among other similar methods. Its popularity does not fall, but it does not increase either. Among the positive aspects, women note convenience. Sponges are sold without a doctor's prescription in any pharmacy, they are easy to enter for 10 minutes before sexual intercourse, they are well protected against infections. 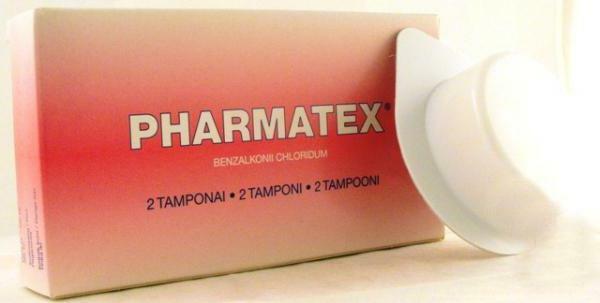 However, there are a number of drawbacks, such as burning. Some women feel a sponge, which causes discomfort and inconvenience. Manufacturers note that such feelings are the result of incorrect input. Following the instructions clearly, this can be avoided. If discomfort has already appeared, it is recommended to remove the sponge and repeat the introduction of it into the vagina. It should also be noted that there are cases of pregnancy, which, in principle, happens with any method of contraception. A significant disadvantage for many is the cost of the product. The price for two tampons is about 400 rubles.

Women who do not have a permanent sexual life, mostly use contraceptive sponges. Reviews about them are quite contradictory. The organism of every woman is special and individual. The fact that for some - an ideal protection, for others can turn into a nightmare. But try definitely worth it.