The name of Leo Bockeria is known far beyond our country. This man is an outstanding figure in medicine who has saved and continues to save dozens and hundreds of lives. Bokeria Leo Antonovich - cardiac surgeon with a capital letter. It is this man owes life to people of different ages. Conducting five operations a day, he commits a feat every day, while remaining a simple and cheerful person, with whom you can easily talk on any topic. 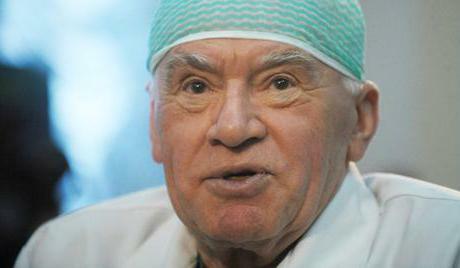 Leo was born in winter, December 22, 1939, in the wonderful Georgian town of Ochamchira. The decision that he will become a cardiac surgeon came in his youth when it was necessary to choose a future profession. Leo always aspired to be in the center of events, his credo says that if you do something, then do the most important thing. By this principle, the whole life of Leo Bockeria has been built. The surgeon's nationality only helped him and added energy and strength. He is considered one of the most outstanding Georgians of our time.

Deciding that he will enter the medical institute, Leo no longer doubted that he will become a cardiac surgeon. After all, what can be more important in the body than the work of the heart muscles? In 1965, Leo Bokeria successfully graduated from the Medical Academy and went on to graduate school. After completing his studies in 1968, he went to work at the Institute of Cardiovascular Surgery. Bakulev. Since then, his fate is closely connected with this place. 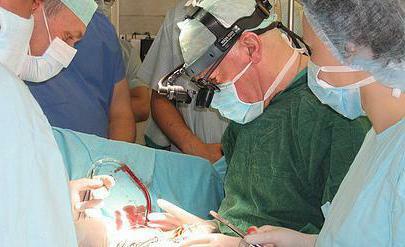 Bokeria Leo Antonovich did not immediately become a famous surgeon. He has come a long way of becoming and developing as a specialist in his profile. At first he worked as a simple researcher. Later he was appointed the head of the laboratory, and at the same time Leo defended the thesis of the candidate of sciences. When he defended his doctoral thesis and received the title of professor, he was appointed deputy director for science. In this position Leo Bokeria worked for almost twenty years. In the 90's it was decided to organize a scientific center for cardiovascular surgery. Leo was appointed director of the Cardiology Center. A year later, Bokeria became and.about. Director of RAMS, and a little later - the director. In 2012, Bokeria was introduced as a confidant of the Russian president.

In parallel with practical activities, cardiac surgeon Leo Bokeria also engaged in scientific research. He put various experiments, which successfully embodied later in life in his clinic. His research and discoveries in the field of cardiology are applied not only in our country, but also far beyond its borders. After Leo successfully conducted the surgery, surgeons around the world are using new methods. These methods include: 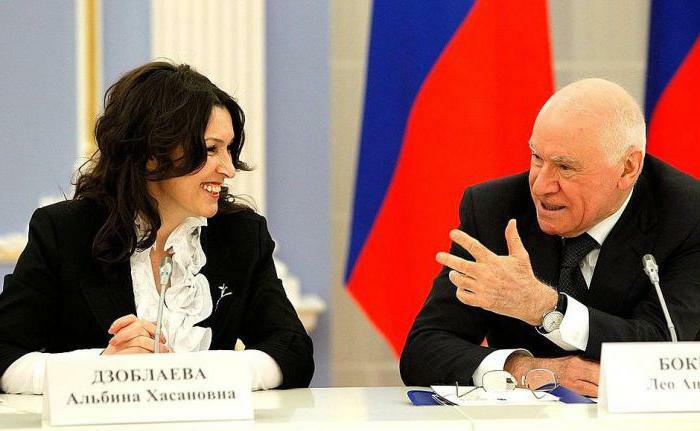 One of the greatest merits of Leo Bockeria is that he began to conduct an operation method for treating cardiac arrhythmia. People who have a heart rhythm outside the limits of acceptable standards, conduct a survey in the clinic with the help of modern equipment. Further, based on the survey data, a decision is made on the method of treatment. As a scientist Leo Bockeria, whose biography is known to every cardiologist, specializes:

It can not be said that Leo takes an active part in political life. He is more of a practitioner than a theoretician. Therefore, he prefers to work more than to engage in politics. Several times his name surfaced in connection with the protests against Khodorkovsky, but he denied his participation in this case. The main role in the political life of the country Leo played and continues to perform when he was appointed the confidant of Russian President Vladimir V. V. 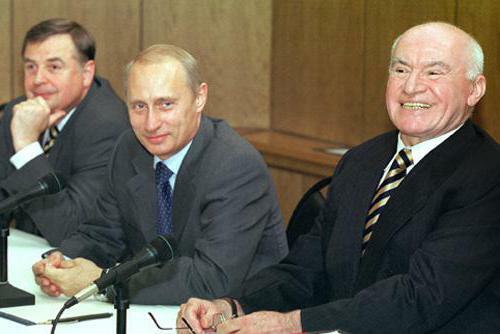 Many interesting things can be said about the character of Leo Bockeria. Photos, on which he almost always smiles, clearly show his mood. Colleagues and friends describe him as an easy-going, smiling person. He is always optimistic. Having worked a heavy operation, he takes off his robe and turns into a kind doctor, in the office of which - a lot of different toys and nice little things. This also points to certain traits of a person's character. 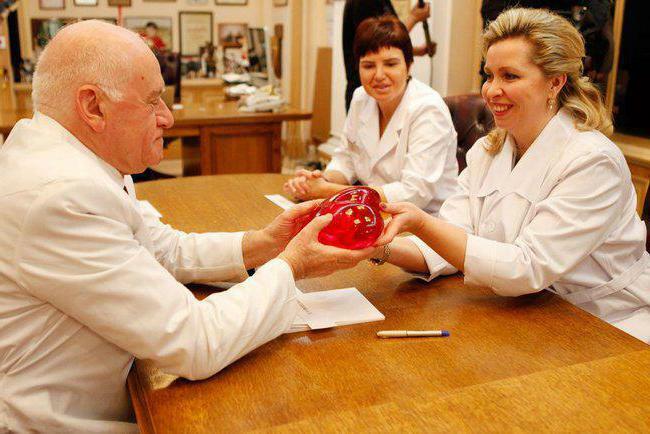 The personal life of Leo Bockeria has also been successful. The family occupies a special place in his heart. With his wife, Leo met when they were at the academy. They were not just at the same faculty and course. They were classmates. For a long time Leo took care of his future wife, honors pupil. Only before graduation she agreed to become his wife. They had two daughters.

At the moment the whole family of Bokeria works in medicine. Leo's wife works at the clinic as a physician-therapist. She loves her profession, like both daughters. They followed in the footsteps of their father and started to work on cardiology. Graduated with honors from the medical institute, wrote their dissertations. Only one went on a scientific path, and the other went completely into practice. Now the younger daughter works in a research institute, and the older one practices in the clinic for premature babies. Leo supports the choice of both and declares that, if necessary, he would entrust his heart only to his daughters. 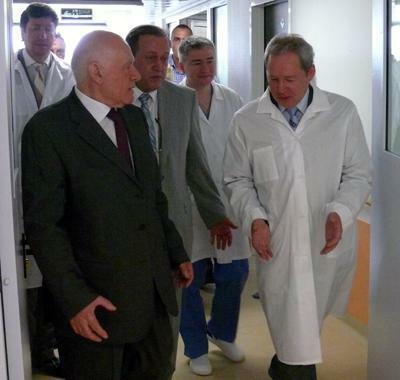 Achievements of the great man

During his life, the surgeon Bokeria deserved many awards and orders. You can list them indefinitely, but we will mention only the most significant and well-known: 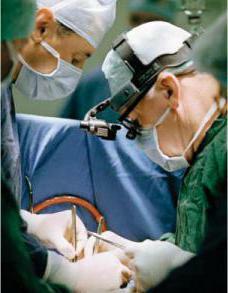 And this is not the whole list of orders, titles and awards that this great man received. Such a huge number of insignia he achieved by hard work and the desire to help people cope with heart disease. He makes every effort to improve the quality of treatment and increase the number of successful heart operations. His achievements include:

Hundreds of saved lives, rivers of happy tears - this is what Leo observes during his professional life. People are grateful to him for saving fathers, mothers and children. At the same time, they are surprised that the clinic does not take any rewards from grateful patients. And Leo, and other doctors do not want to hear about taking a gift after the treatment. All they have to offer is to transfer money to the charitable foundation of the clinic. From there the money goes to buy the necessary equipment and preparations.