The drug "Tantum Verde" is prescribed by a doctor for the treatment of various ailments of the pharynx and oral cavity of an infectious and inflammatory nature. This medication is quite popular, despite the fact that it costs quite a lot. Today, there are many substitutes for this drug, which are not inferior to the effect on the body. Below we will consider in what cases the medicine "Tantum Verde" is prescribed, what contraindications and side effects it has. And also we will determine what preparations can replace it. 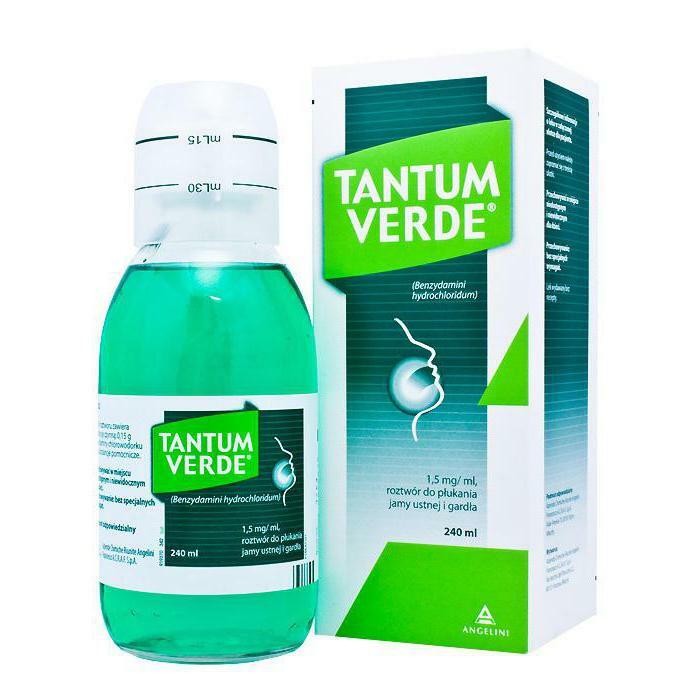 The drug "Tantum Verde" helps with diagnoses such as:

The drug is realized in the form of such dosage forms:

Limitations, side effects of

It is forbidden to prescribe the drug "Tantum Verde" in such situations:

When using this medication, patients sometimes experience dryness or burning sensation in the mouth, a feeling of numbness. There may also be problems with sleeping( insomnia) or with skin( rash on the body).

The "Tantum Verde" product, the price of which depends on the form of release of the medication, the amount of medicine, the location of the pharmacy, can be purchased without a prescription. So, for a solution of 120 ml, you need to pay about 320 rubles. The tool "Tantum Verde", the price of which may seem high to many, will cost a person within 350 rubles. This is if you buy 20 tablets. And for a spray for irrigation of the throat( 15 ml), you need to pay about 450 rubles.

Substitutes for the drug "Tantum Verde"

This drug can compete with such drugs as "Tantum Verde Forte", "Teneflex", "Gramdin Neo", "Sebidin."As for the use in pediatrics, "Tantum Verde" analogs for children has the following: preparations "Malavit", "Geksoral", "Ingalipt", "Oracept".By the way, these medicines can be treated by adults. 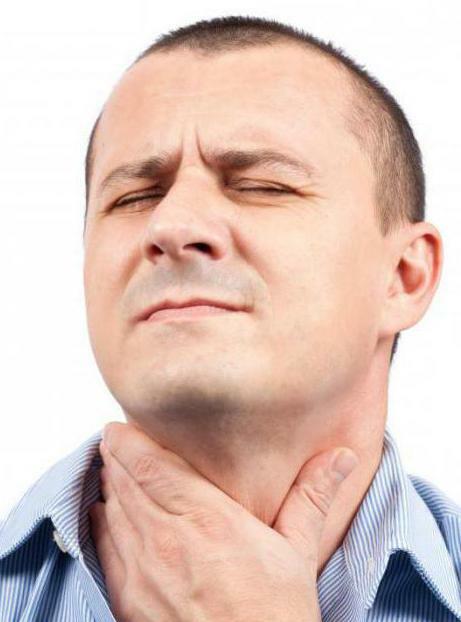 There is an analogue cheaper than the "Tantum Verde" spray, and not one. So, as a substitute, you can use "Malavit".It is available in 3 forms: solution, gel for external use, ointment. The scope of this remedy is extensive, but if we talk about ENT diseases, then "Malavit" is prescribed for such problems as:

To get rid of the above problems, the drug is used as a solution. For adults, the agent is prescribed in this dosage: 5-10 drops per 100 ml of warm boiled water. The solution needs to gargle 5 times a day. For children, the dosage of the drug is different. They need to dilute 1 drop of medicine to 100 ml of water before 5 years of age. Such a diluted drug can cause children to gargle or use the product as nasal drops. 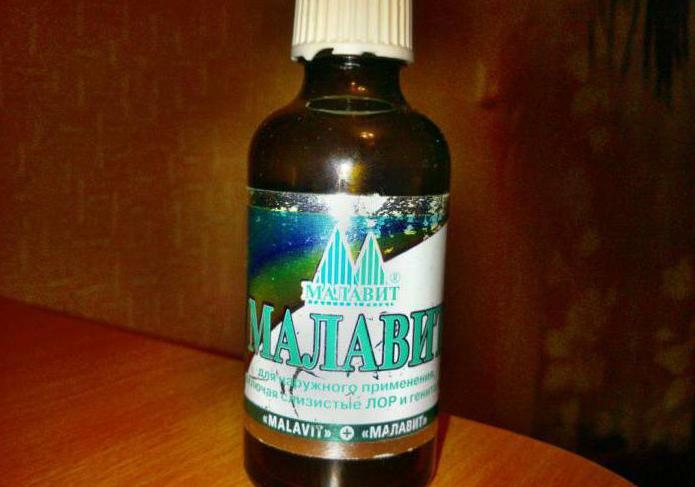 The price of this solution in Moscow pharmacies is about 320 rubles per bottle with a volume of 50 ml. It turns out that this is not such a cheap drug. And even on the contrary: it turns out that it is more expensive than the drug "Tantum Verde".The analogue is cheaper because it is necessary to dilute the droplets with water in the amount of 1:10 before using it. And it turns out that this drug is not used as quickly as "Tantum Verde".The latter is either not diluted at all, or is made less concentrated, but not in such a large ratio. Therefore, if you come to the pharmacy for a solution of "Malavit", the price of which you can unpleasantly surprise, then do not think that this is an expensive drug. After all, in the end, it will still be diluted with water, and enough for a long time. This is an economical version of drugs that cope with various infectious and inflammatory diseases of the mouth, pharynx.

And still found a counterpart of the drug "Tantum Verde" cheaper, appointed with the same problems as the means to which the article is devoted. So, the drug "Geksoral" can be used with such diagnoses as:

Also this medicine can be used as an additional tool in the treatment of colds, before or after operations on the pharynx and oral cavity.

"Geksoral" is available in the form of a solution, tablets, spray.

Pills are given only to adults. Aerosol can also be used, but the doctor can prescribe it to children over 12 years old. But the solution can be used for small patients from 3 to 12 years. 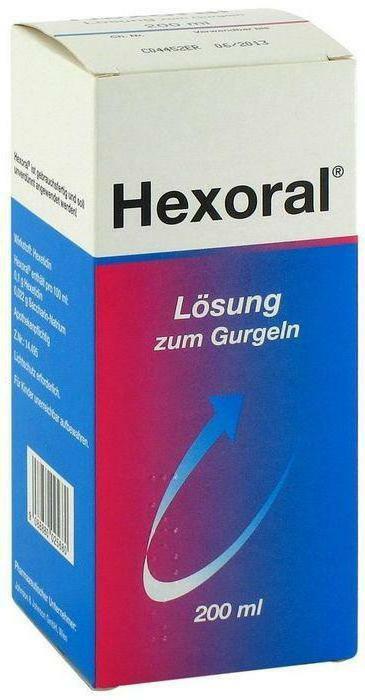 Dosage of the medicine "Geksoral" in liquid form

This medical fluid needs to gargle. Adults and children from 3 years should take 15 ml of the solution and, without diluting it with anything, wash the larynx for at least 30 seconds. Use the drug twice a day, if the doctor did not prescribe another scheme. It is advisable to gargle in the morning and evening. The drug is delayed on the mucous membrane, and due to this, its persistent effect is provided. Therefore, rinse their throat better after eating. Use the solution for other purposes is forbidden, for example, in no case can it be drunk.

If the child does not know how to gargle, parents can apply the medicine with a tampon.

To the question: "Does Tantoum Verde have an analog cheaper and with the same effect?" - the answer is unambiguous: "Yes, there is."You can replace it with an inexpensive drug "Geksoral".So, for a bottle with a volume of 200 ml, you only need to pay 150 rubles. This is 2 times cheaper than the medicine "Tantum Verde" in the same form of release. Therefore, from the point of view of the benefits, it is better to buy the medicament "Geksoral".

What choice should I make?

Many people are lost and can not decide which of the two drugs: "Hexoral" or "Tantum Verde" is better? In fact, both are good. But there are some differences. In particular, you can not use the medicine "Geksoral" for pregnant and breast-feeding mothers. But the drug "Tantum Verde" can apply to such categories of patients. The advantage of the drug "Geksoral" is its stronger antibacterial effect. Its main component eliminates bacteria much faster, both gram-negative and gram-positive. And the cost of "Geksoral" is lower than "Tantum Verde".However, in any case, before buying any medicine, regardless of the form of release, you need to consult a doctor. After all, no one has canceled such a moment as individual sensitivity to the components of the drug. And if there are no allergic reactions on "Tantum Verde", then they can appear on "Geksoral".However, the picture can be and return.

From this article you learned in what cases the doctor-otolaryngologist can prescribe the drug "Tantum Verde".They found out what analogues are available for this medicine, and they are not inferior to their popular counterpart in efficiency. But the price of medicines "Geksoral" and "Malavit" pleasantly surprises: these funds are cheaper than the solution of "Tantum Verde".