In many countries, homeopathic remedies are widely used against a variety of pathologies. Heel is the largest producer of this group of goods. Homeopathy( the preparations of this manufacturer are quite popular) do not harm the body like many medicines, but its benefits also raise doubts. Let's try to understand the feasibility of using natural medicines.

What is the essence of homeopathy?

Recently, more and more people are turning to alternative methods of treatment for help, completely disillusioned with traditional medicine. One of the popular methods is homeopathy, the principle of which was determined by Hippocrates - something like this is treated similarly. Naturally, with classical medical treatment this has nothing to do.

The founder of modern homeopathy is German scientist-doctor Samuel Hahnemann, who in the 18th century defined the main principles of a special method of curing patients. Despite the fact that many components of homeopathic medicines are of vegetable origin, the phytotherapy method has nothing in common.

To prepare a homeopathic preparation, a small dose of the active substance is taken. In the concept of a homeopath is not enough - not just a little, but a negligible amount that is repeatedly diluted in water. It is important in the process of preparing the means to constantly shake the container with a future medicine. Thus, water is "charged" with the useful properties of this substance.

At present, homeopathic preparations of not only foreign, but also domestic production can be found on drugstores. The difference between them lies in the technology of production. European producers pay special attention to the process of shaking and breeding. The most popular natural remedies for treatment are the funds of the German company Heel( homeopathy), whose products have been successfully used in various fields of medicine for more than half a century and managed to win the trust of many consumers. 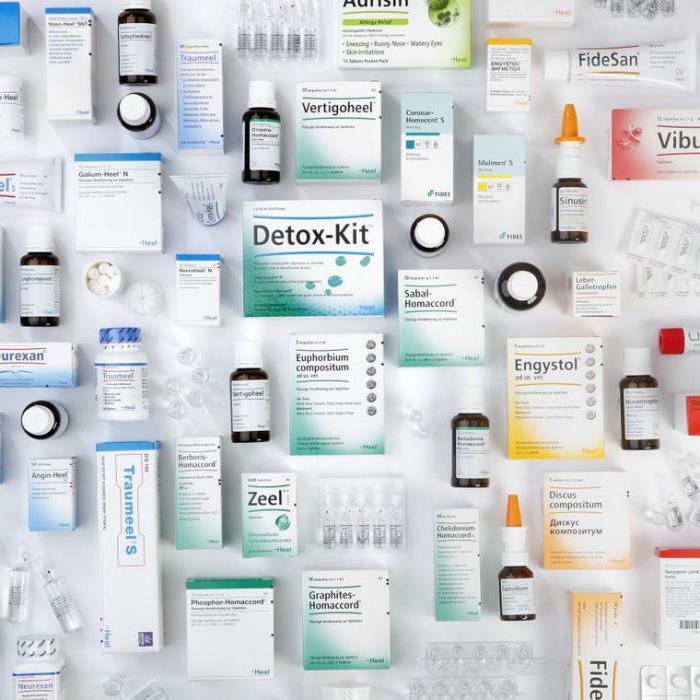 Adherents of alternative methods of treatment argue that homeopathic preparations of this firm have a positive effect on the state of the body and really help get rid of many ailments. The correct choice of a drug to eliminate the disease will help to make a doctor-homeopath who assesses not only the severity of the pathology, but also the patient's physical data, psycho-emotional background. Homeopathy treats not the disease itself, but the whole organism as a whole. Therefore, the approach to therapy should be individual, depending on the symptoms of the disease, the characteristics of the organism.

When should you use homeopathy?

The use of complex homeopathic preparations of the company "Heel" is possible with the following ailments: 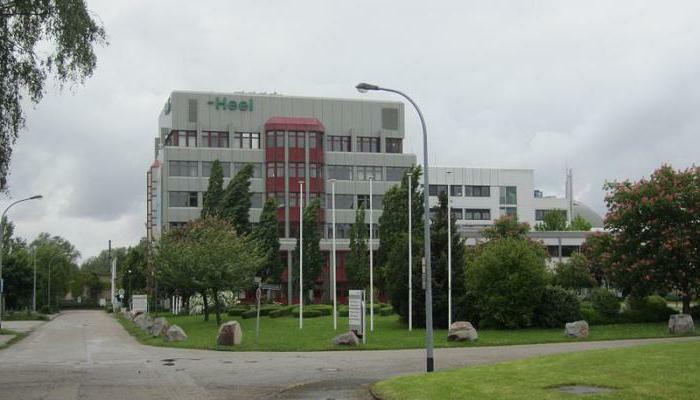 Experienced homeopathic doctors know that in some cases, a patient can not be cured of only natural medicines, and they recommend that they take medications in parallel.

Heel( homeopathy): preparations and their composition

Homeopathic remedies are produced from components of plant and animal origin, as well as minerals. Some preparations combine snake or bee venom, organ parts, plant extracts. For the human body, these ingredients are not dangerous, because they are selected and divorced by specialists. 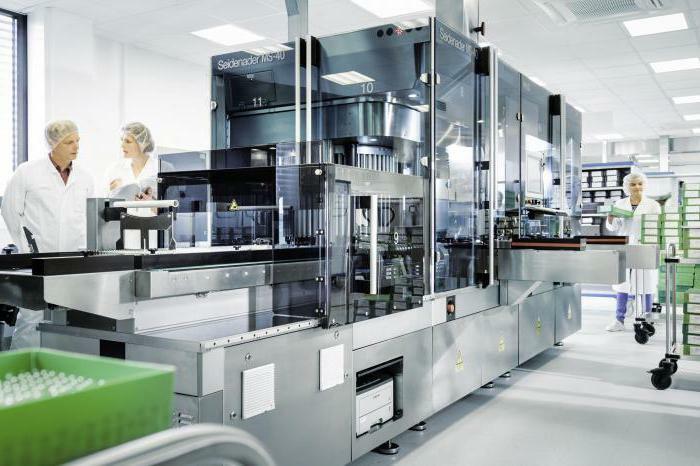 In Germany, homeopathy is used on a par with traditional medicine, and that is why special attention is paid to the safety and efficacy of such medicines. Homeopathic preparations of the company "Heel" are produced in various forms: drops, suppositories, ointments, tablets and solutions for injections. To date, the German company produces about 1500 names of medicines that have undergone the necessary scientific and research checks.

Homeopathy "Hel" for the treatment of respiratory organs

Heel has positively proven itself in the treatment of the upper respiratory tract in pathologies such as laryngitis, tracheitis, bronchitis, bronchial asthma, pleurisy. One of the most famous homeopathic remedies is Bronhalis-Hel, which the German company has been producing for more than half a century. The composition of the resorption tablets includes components that facilitate the patient's condition at the very beginning of the inflammatory process: belladonna, white transient, pulmonary pulmonary disease, creosote, black henna, and vomiting root. Correctly selected components allow you to remove bronchial spasm, withdraw phlegm and smooth attacks of severe cough. 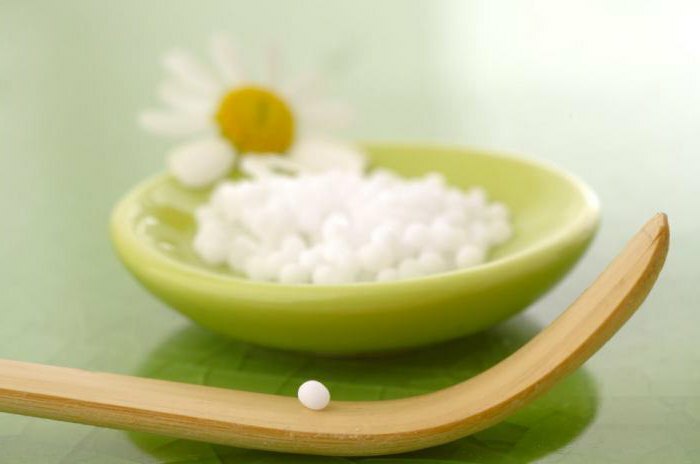 Quite often, homeopaths recommend taking Bronchalis-Hel to eliminate a cough associated with prolonged nicotine addiction. If necessary, the drug can be combined with antibiotic therapy. For the treatment of chronic bronchitis, "Tartafedrelle H"( drops) and "Traumeel C"( tablets) are prescribed.

Increasingly, homeopathic remedies are used to treat many gynecological problems. The advantage of this therapy is absolute safety for the body and the possibility of long-term use. Complex homeopathic preparations of firm "Hel" are appointed at a myome, adnexitis, a thrush, mastopathy, infectious diseases( a toxoplasmosis, a clamidiosis, a mycoplasma). 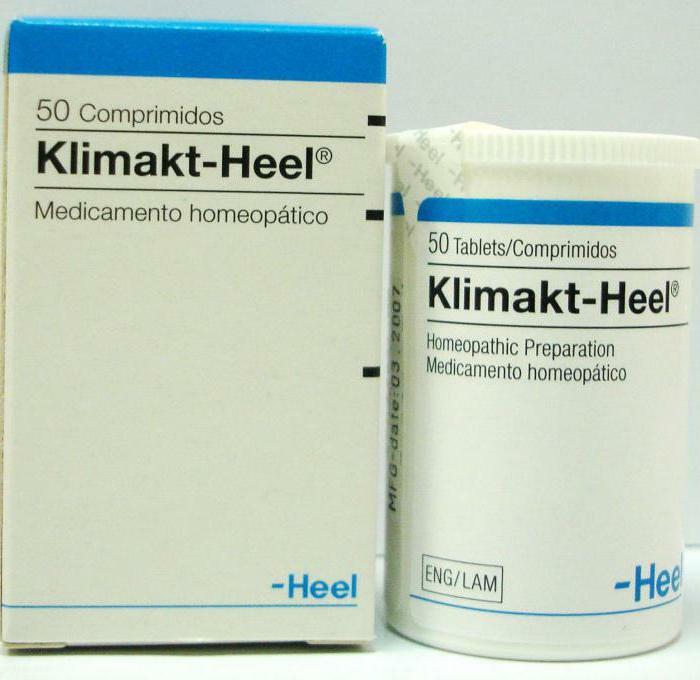 Many patients were satisfied with the positive results of therapy with natural preparations.

Homeopathy firm "Hel" can also be used to treat infertility. It should be borne in mind that in some situations, without traditional methods, it is impossible to eliminate the cause of the pathological condition. Therefore, before applying homeopathic drugs, it is better to undergo examinations and get a specialist consultation. The most famous products of Hel, used in gynecology, are:

Many patients have proved that natural preparations help to effectively combat nervous system disorders. The main signs of violations are sharp mood swings, decreased ability to work, problems with sleeping, a constant sense of fatigue. In such cases, experts recommend taking funds from Heel. Homeopathy - the drugs on which this company specializes - cope with the treatment of a variety of diseases, including neurological. Restoring normal sleep and eliminate signs of depression will help drugs such as Valerianachele, Nervoghel, Ignacy Gomakkord.

Can I use homeopathy to treat children?

For the treatment of small patients, homeopathic preparations of the German Heel campaign can be used. Especially popular among doctors and parents found such means as "Angin-Hel" and "Gripp-Hel".They help to cope with symptoms of ARVI, colds, flu, tonsillitis and promote the stimulation of protective functions of the body. 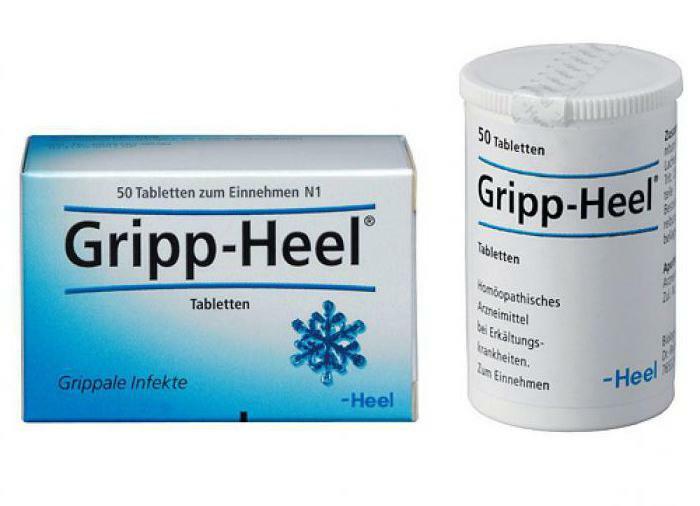 Without prior consultation with a homeopath self-prescribing is not recommended, because with some diseases natural medicine can not fight.

It should be understood that it is not always possible to get rid of the disease by taking medicines of natural origin. If there is a real threat to the life of the patient, do not use homeopathic drugs. Prices for medicines range from 350 to 1,300 rubles.depending on the purpose and type of release.