Tioktatsid® is a preparation of thioctic( also called alpha-lipoic) acid. Alpha-lipoic acid is a powerful antioxidant, an important participant in many biochemical reactions and physiological processes in the human body, where it is normally produced. The task of thioctic acid is to protect the cells of the body from the damaging effects of free radicals. In addition, thioctic acid is detoxified and participates in the restoration of the endogenous antioxidant system in the body. In particular, alpha-lipoic acid stimulates the recovery of vitamins C and E, coenzyme Q10, an increase in the concentration of the internal antioxidant glutathione.

Tioktatsid® has a nootropic effect, protects the liver, reduces the concentration of lipids in the blood, including cholesterol, stimulates the processes of utilization of glucose by the tissues of the body, thus reducing its level in the blood. The result of such a complex impact is the decrease in the manifestations of insulin resistance of the organism. Also, Tioctacid® reduces hunger, stimulates fatty acid oxidation processes, thus preventing the accumulation of fat deposits and contributing to the normalization of body weight, including in the treatment of obesity.

Tioctacid® BV( rapid release) is a drug in a particular dosage form optimized to take it orally. This form ensures that a certain amount of thioctic acid enters the body, its level in the blood plasma will be stable. In addition, the rapid release form provides a high bioavailability of the active substance.

Pharmacokinetics of the drug Tioktatsid®

Thanks to the special form of rapid release, the alpha-lipoic acid that has entered the body in the shortest possible time, for 15-20 minutes, is completely absorbed into the blood from the initial sections of the digestive tract. In this case, it should be remembered that the simultaneous administration of Tioctacid® BV with food significantly impairs the absorption of the active substance( alpha-lipoic acid).Compliance with the recommendations for taking the drug - taking an empty stomach half an hour before meals - helps prevent unwanted interaction with food, in this case, the process of absorption of alpha-lipoic acid into the blood at the time of the start of food intake has already been completed. The maximum level of tioctic acid in the blood plasma reaches 30 minutes after the drug is taken, it is 4 μg / ml, while alpha-lipoic acid has a "first pass" effect through the liver. The bioavailability of alpha-lipoic acid with the drug Tioktatsid® BV is 85%.The main ways of metabolism in the body are oxidation and conjugation. Up to 90% of thioctic acid and its metabolic products are excreted through the kidneys. The half-life is 25 minutes.

Contraindications to the use of the drug Tioktatsid®

To date, there is no reliable data on the effect of the drug on the woman's body during pregnancy and lactation, so such patients Tioktatsid® is not assigned. For the same reason, the use of the drug for the treatment of patients aged less than 18 years is not recommended. Hypersensitivity to the components of the drug is also a contraindication.

Usage, dosage of the drug Tioctacid®

The daily intake for oral use is 600 mg of the drug( contained in one tablet).The medicine is taken strictly on an empty stomach, half an hour before breakfast. The tablet is swallowed whole, without chewing, washed down with water. If the case is severe, Tioctacid® 600T, intended for intravenous administration, is used for treatment. Every day, the patient is slowly injected intravenously slowly with the contents of one ampoule( 600 mg).The therapy lasts from two weeks to a month, after which the patient is transferred to the treatment with Tioctacid® BV.To prevent the development of unwanted reactions, the solution must be injected with a syringe for a minimum of 12 minutes. 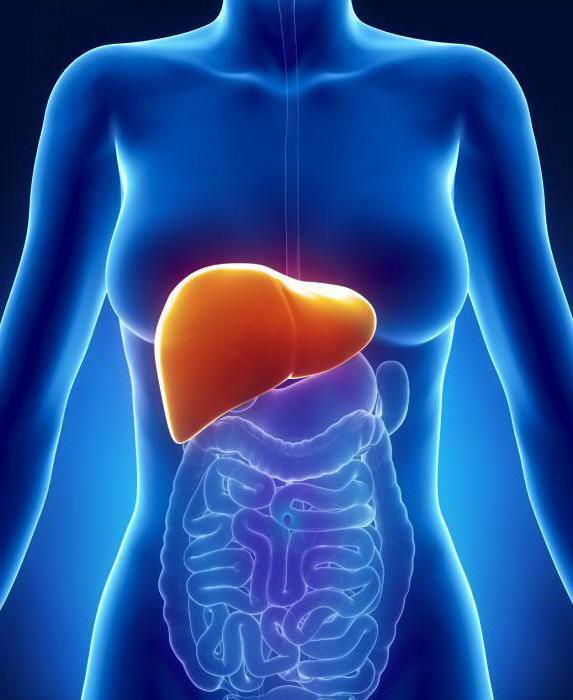 Because the active ingredient of the drug is sensitive to light, the ampoules are removed from the box just before the drug is injected. Then the patient is transferred to therapy with Tioctacid® BV 600 in a dose of 1 tablet per day.

On the part of the gastrointestinal tract , nausea is most often a concern. Other manifestations of discomfort on the part of the digestive system - vomiting, pain in the projection of the stomach and intestines, loosening of the stool, changes in taste - are disturbed in very rare cases.

From the nervous system may be dizzy.

General: In very rare cases, due to stimulation of glucose utilization processes, may be troubling the symptoms of hypoglycemia( visual disturbances, sweating, headache, confusion), which are the result of lowering blood glucose levels.

Drug interaction of Tioccatid® with other medications

If the drug is used in conjunction with Cisplatinum, the effect of cisplatin is weakened. 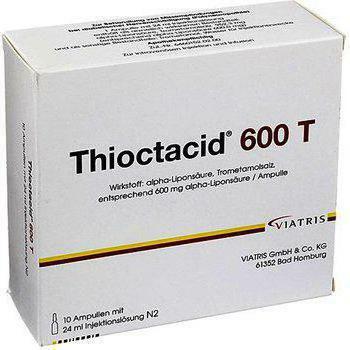 Since thioctic acid, which contains Tiocathac® BV, Tiocacid® 600T, promotes the binding of metals, it is not recommended to apply simultaneously with iron-containing preparations. The interval between taking Tioctacid® and preparations of iron, calcium, magic should be at least 2 hours. In cases where Tioctacid® is used concomitantly with oral hypoglycemic drugs or insulin, the hypoglycemic effect of these agents may be more pronounced. It is necessary to observe the content of glucose in the blood, especially at the initial stage of treatment.

The preparation in ampoules is not exposed to light until immediately used. For the period of treatment it is necessary to abandon the use of ethanol, since the latter can serve as a factor contributing to the development of polyneuropathy. 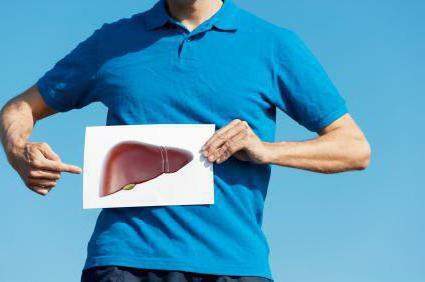 The cost of Tioctacid® in the form of ampoules is approximately 1500 rubles, in the form of tablets - 1700-3200 rubles. The most profitable packaging is 100 tablets for three months. 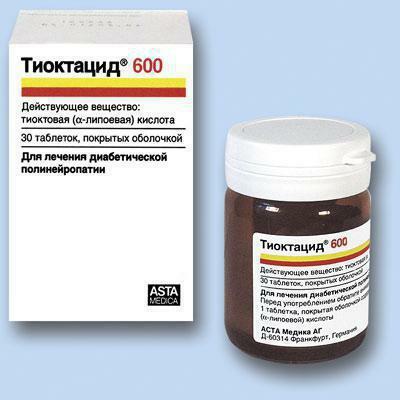 Tioktatsid® is the only drug available today in the form of a rapid release, which ensures maximum absorption of the active substance by the body.