Today there are several medical signs. These are the variations of the bowl with the snake, and the six-pointed star of life, and the caduceus, and the medical red cross. The last symbol enjoyed great popularity in the USSR, although then its meaning was interpreted not quite right.

Symbol of the red cross: the first appearance of the

Despite the fact that the age of the red cross as a medical sign is about 150 years old, this symbol has a more ancient history.

In the XII-XIV centuries in Europe, knights' orders of the Templars and Hospitallers were founded. Their goal was to free the holy city of Jerusalem from the power of Jews and Muslims. After the city was conquered, many Europeans wanted to see with their own eyes the area where they lived, the Lord died and resurrected them.

However, the journey to Jerusalem was unsafe, since there were many robbers on the roads. In addition, the Europeans, unaccustomed to the Palestinian climate, developed local diseases. To solve these problems, the Templar knights, who conquered Jerusalem, took care of the needs of pilgrims. The orders of the Templars and Hospitallers provided protection to travelers from Europe during the pilgrimage, and also organized hospitals to help the wounded and sick.

The Templars and Hospitallers, in order to be recognized, decorated the outer clothing and shields with the insignia of the Order. Hospitallers - a white cross on black or red backgrounds, and the Templars - a scarlet cross on a snow-white background. Not all the activities of these knights were worthy, however for most pilgrims they became a symbol of disinterested care and protection. 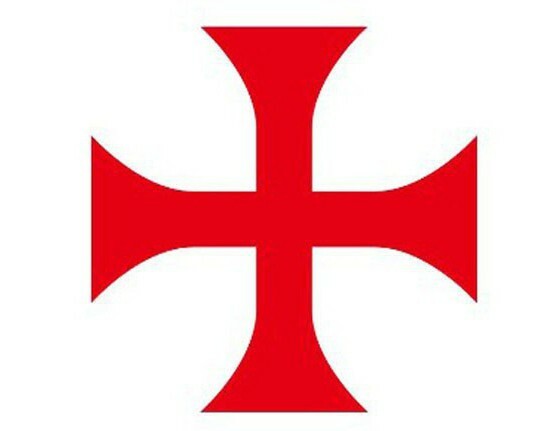 That's why, when choosing a sign for a worldwide organization of assistance to war-affected people, its creators decided to use the well-known red cross of the Templar Knights.

How the red cross became a symbol of military medical service

How many people exist, there are wars. After every battle, there are many wounded, who can survive with the timely provision of medical care. However, before military doctors were engaged in the search for wounded only after the end of the battle, since, without distinctive signs, they risked being killed.

During the war of 1859 in Europe, many soldiers died, many of them could be saved if time to provide medical assistance. The Swiss businessman and philanthropist Jean Henri Dunant, who watched this war, was excited by the idea of ​​creating an organization to help the wounded soldiers.

In 1863, at the initiative of Dunant in Geneva, an international conference was convened, at which the international organization for assistance to the victims of wars was established - the Red Cross.

The emblem of this organization was chosen the flag of Switzerland( outwardly resembling the symbol of the Order of Hospitallers).But for practical reasons, soon the well-known red cross( a symbol of medicine in the USSR) on a white background became the logo of the new humanitarian organization.

Gradually, all the staff of the field military hospitals began wearing bandages with red crosses that signaled to the enemy soldiers that they were just doctors. Thus, it became possible to evacuate the wounded from the battlefield, without waiting for it to end.

The meaning of the red cross symbol

The red cross is not just a beautiful emblem. All four ends of this sign symbolize important human qualities, which should be equally among the members of the organization.

In the 1970s, the Ottoman Empire and other eastern non-Christian countries became a frequent participant in military conflicts. Their governments allowed the Red Cross to conduct their activities in their territories, in exchange, asking them to adapt the organization's symbol to Muslims. Thus appeared the emblem of the scarlet crescent on a white background, which became a symbol of military medical aid in Muslim countries. And the organization itself has since become known as the International Red Cross and Red Crescent Movement.

Red cross and other

In the first half of the 20th century, Turkish, Persian and Egyptian authorities appealed to the Red Cross with a request to introduce additional decals: the red lion and the sun. The management of the organization agreed, but soon other states demanded the addition of additional symbols. Fearing that the Red Cross would have too many distinctive signs and this would create confusion, the management refused to recognize the other emblems and abolished in the 1980s the symbols of the red sun and the lion.

Beginning in the 2000s, the International Red Cross and Red Crescent Movement began to develop a new logo, and in 2005 the third operating symbol of the organization, scarlet diamond, was created.

Symbol of the medical red cross in the Russian Empire

The Red Cross organization in the Russian Empire began to operate from 1876 on the basis of the Cross Exaltation of the Sisters of Mercy. Its members wore a special badge in the form of a red cross with an emblem inside. 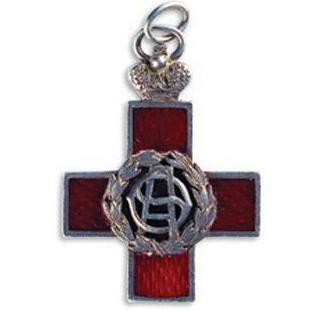 With the beginning of the 20th century, all military physicians began to actively use the emblem of the red cross as a distinctive sign. Nurses working in field hospitals or evacuating wounded fighters directly from the battlefield, instead of a token, wore an embroidered red cross on an apron, a headdress or a shoulder bandage. 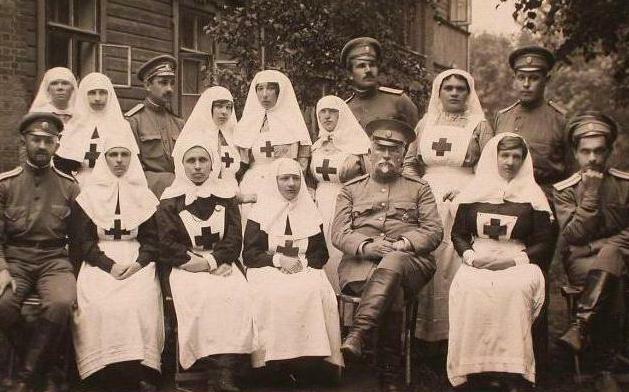 There was a red medical cross on cars and wagons in which the wounded were transported. It could also be seen on buildings where temporary military hospitals were located.

The origin of medical insignia in the USSR

After the February and October revolutions, the Red Cross was abolished, and its property was nationalized. However, in a few months, this organization was restored to rights.

Throughout the Civil War and in the years that followed, it was the Red Cross that dealt with the prevention and treatment of tuberculosis, typhus and other diseases, and also helped the hungry in the 1920s. Because of this, the people of the people of the organization began to be perceived as a medical cross.

Until 1938 in the USSR, the Red Cross performed the functions of all medical and preventive institutions, while by decree of the Council of People's Commissars all the property of this organization was not again seized and given to the official health authorities. Together with numerous hospitals and sanatoriums( including the famous "Artek"), organized by the Red Cross, a medical cross was also awarded.

From this period, he began to play the role of not only a symbol of military medicine, but also of the entire health care system in the USSR.

With the outbreak of the Great Patriotic War, the Ministry of Health of the USSR and the Red Cross joined forces to help soldiers at the front and civilians in the rear. 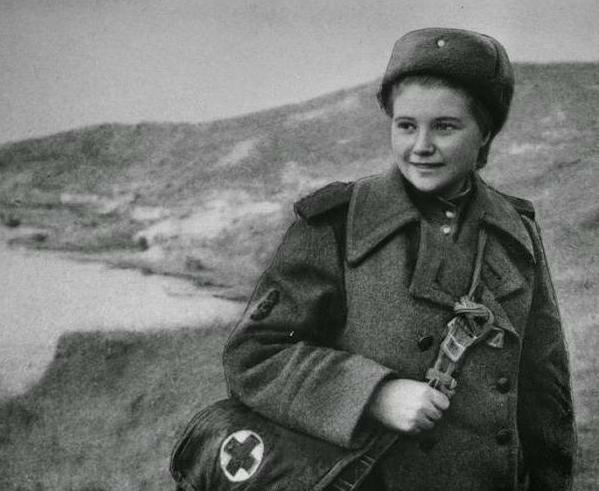 Both these organizations used the scarlet medical cross as a distinctive sign. As a result, after the victory, this symbol became associated with the citizens of the USSR with medical assistance. Since the late 40's, the red cross has been used on signboards and implements of hospitals, clinics and pharmacies.

Symbol of the red cross today

After the collapse of the USSR, many CIS countries continued to use the red cross as the emblem of medicine, however, since the 2000s, they have gradually abandoned this tradition, since it is illegal. The fact is that the sign of the crimson cross is the property of the International Red Cross and Red Crescent Movement and symbolizes the free provision of medical assistance, as well as the military field medical service. And most of the modern hospitals in the CIS operate entirely or partially on a commercial basis, which is contrary to the principles that symbolize this sign. In addition, the red cross was created as a distinctive sign of physicians on the battlefield, not intended for use in peacetime.

In connection with this, in the CIS today, as a medical symbol, a bowl with a snake or an American star of life is more often used. And the military medical service of the Russian Federation, since 2005, has developed its own emblem with a red cross on a green background and a bowl with a snake in the center. 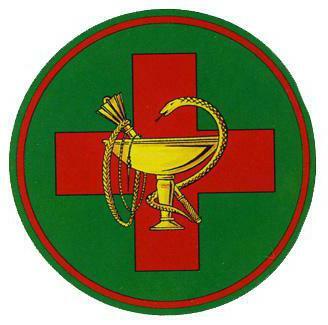 Today the red medical cross is slowly disappearing into the past as a symbol of health in the CIS.I want to believe that all those principles that he symbolized will remain relevant for health workers in the future.