Why does a child roll his eyes up? Causes

As soon as an infant appears in the family, all the attention of household members is captured to him. Parents worry every second for their baby and not only admire them, but also watch that nothing bad happens to the child. It is not surprising that a mother or father starts to panic if they notice that the child rolls his eyes up for no apparent reason. 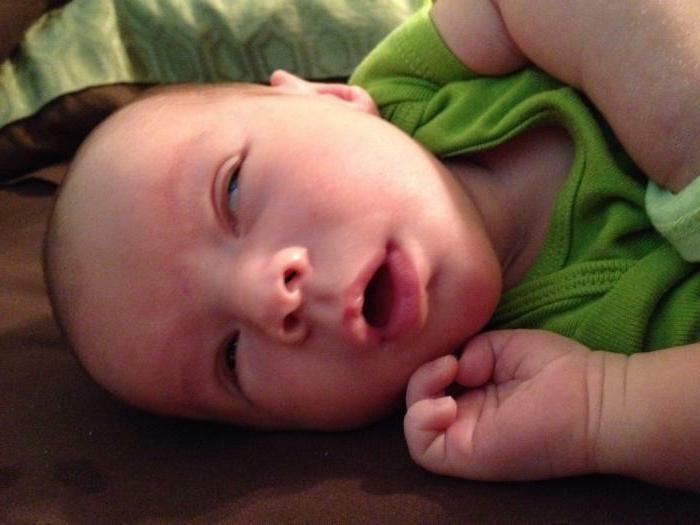 Opinions of specialists on this subject vary, but there are several common reasons for the appearance of such symptoms. To determine them, you need to observe the baby.

Quite often a newborn baby rolls his eyes up for quite understandable reasons. For example, before going to bed or he just noticed something interesting on the wall. However, there are a number of serious ailments that can disturb parents: muscle hypertonicity, malfunctioning of the nervous system, intracranial pressure, or congenital malformation.

If a child rolls his eyes upwards, throwing back his head, then you need to carefully study the circumstances in which symptoms appear: 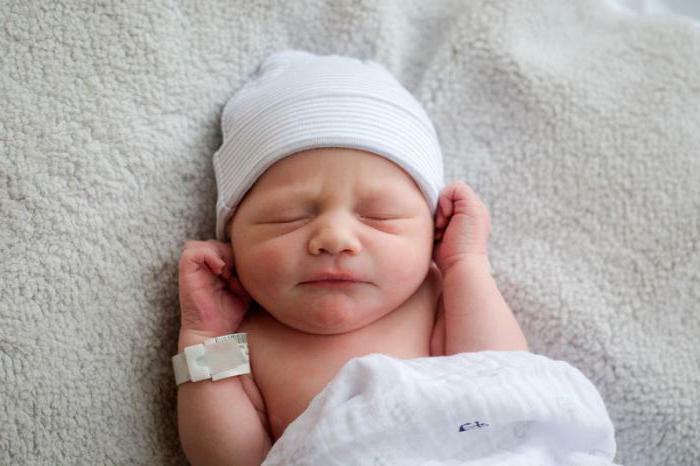 When you do not worry

If the baby does not cry and does not feel uneasy, he does not have vomiting and high fever, then in some situations such unnatural, at first glance, behavior should not cause concern: 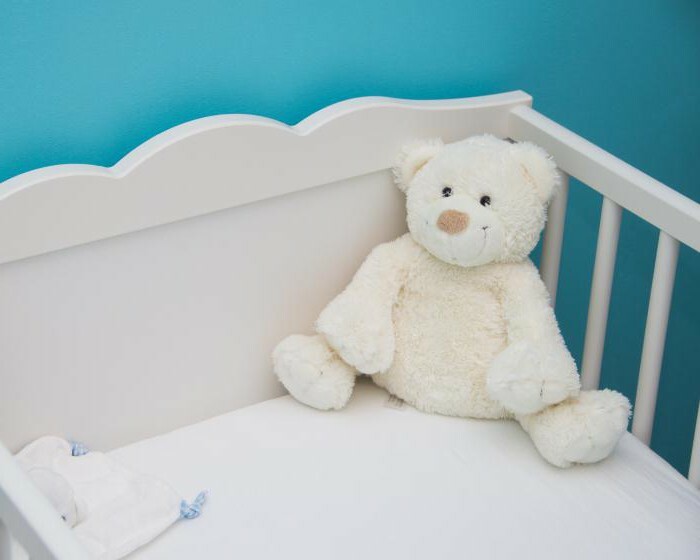 When you need to worry

If the baby is already a year old and the child rolls his eyes up, then this can be a sign of certain disorders. In this situation, you should contact a specialist. Also descends to the doctor is recommended if: 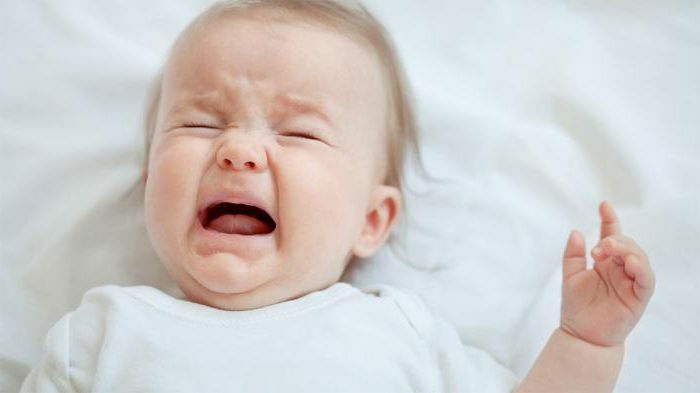 If a child of 6 years rolls his eyes up, this may be a sign of an initial stage:

However, most often this can be the cause of hyperonus muscle or increased intracranial pressure. To determine more accurately, you will need an MRI of the brain and other tests.

This syndrome is considered quite normal if the baby is not yet 6 months old. Since the child's muscles do not develop immediately, he can easily tilt his head, unable to hold it with the power of the cervical department.

If the crumb is more than half a year, you need to try to determine for yourself whether the child suffers from muscle hypertonia. For this you need:

In this case, you need to do with the baby gymnastics and massage him to normalize blood circulation and stimulate the normal development of the muscular apparatus.

Hypertension of the eye muscles is also quite common. In this case, you can also help your child with special exercises. Most often, doctors recommend training the eyes in the following way:

It is also recommended to hang a moving carousel with small cars or any other objects over the child's crib. So he can train his visual muscles, when parents have no time to do exercises with him.

Most often, to determine why a child rolls his eyes up, doctors are interested in the mother, whether she had injuries or problems during the gestation or birth of the baby. According to the practice, any complications( especially in late pregnancy) can affect the health of the newborn. If problems were, then specialists very often diagnose ICP( intracranial pressure).

To determine that a baby suffers from this ailment, it is necessary to pay attention to the following symptoms:

This ailment can develop if the toddler suffered from:

However, do not panic, because increased intracranial pressure is diagnosed quite often and it can be the reason that the child rolls his eyes up. Komarovsky( known throughout the country as a pediatrician) has repeatedly said in his television programs that such problems are found in every second newborn. Nevertheless, this does not mean that you can relax and wait until the ailment "dissolves" itself. It is necessary to consult a doctor who will prescribe a course of vitamins and other drugs to the child. 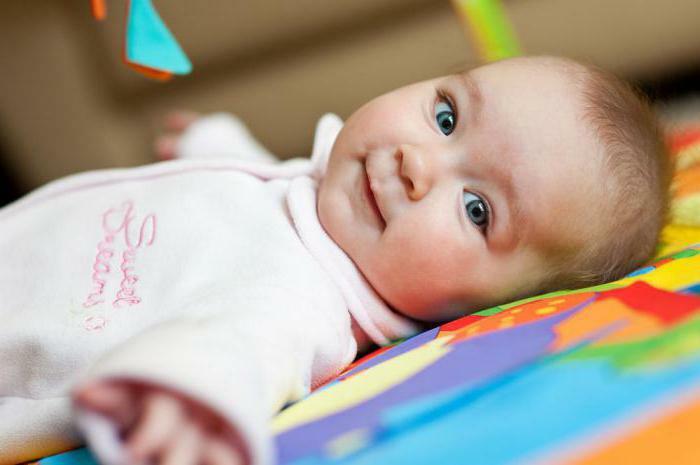 If ICP does not begin to be treated timely, it can lead to mental retardation, blindness and paralysis.

What to do if the baby starts rolling his eyes

Absolutely, one thing can be said - in no case can you do self-medication. Even when it comes to traditional medicine, it is very important to understand that the internal organs of the crumbs have not yet fully developed, and those drugs that are considered harmless to an adult can harm a newborn.

Only a doctor can distinguish pathology from minor deviations. Most experts do not resort to aggressive treatment, limiting themselves to gymnastics and exercises, so do not worry that the baby will have to pepper the pill.

Symptoms that promptly call a doctor

There are a number of symptoms in which you need to immediately register with a neurologist: