Urbach-Vite disease is an extremely rare genetic pathology that is transmitted by an autosomal recessive type. The cause of the disease is a mutation on the 1st chromosome in the ECM1 gene. In medical literature, there is another name for the disease - proteinosis lipoid.

The first case of a disease, the symptoms of which corresponded to the Urbach-Vite disease, was registered in 1908.He was described by the Swiss professor-otolaryngologist Friedrich Siebenmann. And in 1925 the Swiss histologist and dermatologist Johann Mischer described three more such cases. 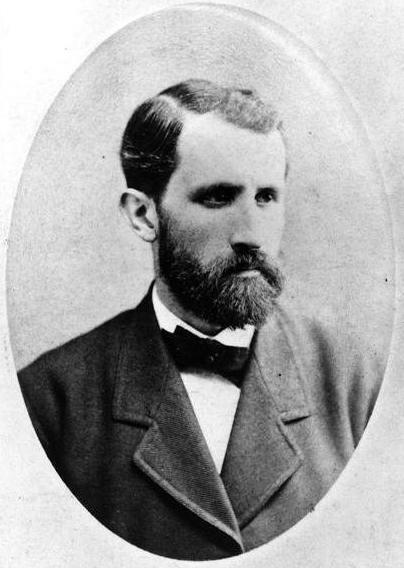 However, officially this rare recessive genetic disease was registered only in 1929 by the dermatologist Urbach and the otolaginologist Vite. It was Erich Urbach who called the pathology of lipid proteinosis, since he believed that it was associated with an imbalance of lipid and protein deposits in the tissues of the body.

Since the discovery, from 300 to 400 cases of this disease have been reported from different countries around the world.

The most common symptoms of the disease are a rash around the eyelids in the form of papules( they are also present on the lyub and neck), the voice becomes hoarse, the regenerative capacity of the skin is reduced, the mucous membrane thickens and the brain tissue is compressed in the temporal region. The last symptom is the most dangerous, since it can lead to temporal epilepsy. 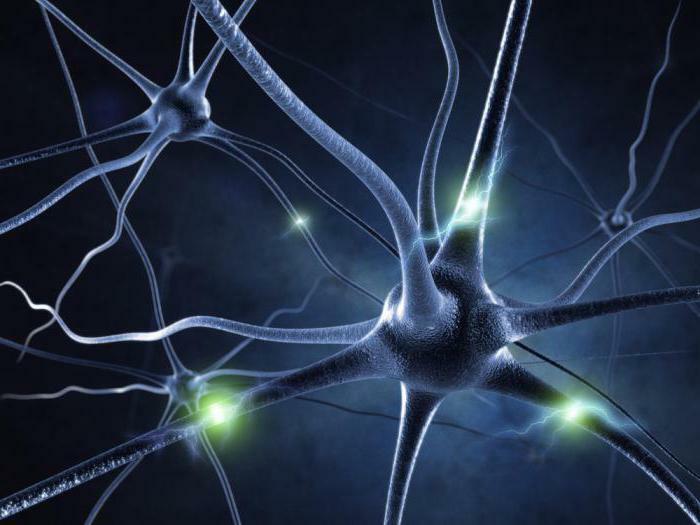 The disease first manifests itself in childhood( 3-7 years).Then there are rashes on the skin and hoarseness of the voice.

It is worth noting that these symptoms are ambiguous and can vary widely in different patients. Since the Urbach-Wite disease is transmitted autosomally recessively, it does not manifest itself if there is a normal dominant allele in the genotype. Often people do not even guess that they are carriers of a mutant gene. In some carriers, this rare disease has no symptoms at all. And only if both parents had a gene responsible for lipoid proteinosis, the disease can manifest itself in the offspring. 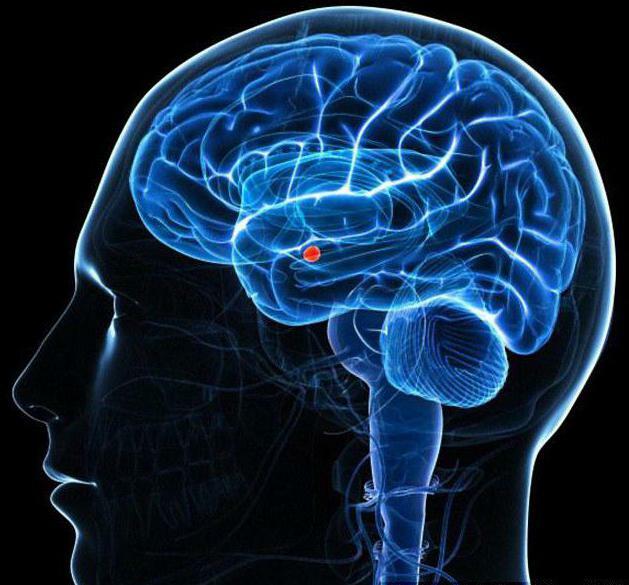 Urbach-Vite disease is difficult to diagnose, because its signs are not universal. If there is a rash( papules) on the eyelids, a papular rash on the skin of the neck and forehead, the diagnosis includes a visit to the dermatologist.

When suspected of Urbach-Vite disease, a MRI without contrast is prescribed, which allows to detect accumulation of calcium salts in the body. However, this symptom does not necessarily indicate lipid proteinase. Calcification is also characteristic of herpes simplex and encephalitis.

A key role in the diagnosis is played by genetic research. It is this that makes it possible to determine for certain whether there is a mutation in the ECM1 gene, and if so, whether this mutation actually led to Urbach-Vita disease.

Despite the fact that lipoid proteinosis has been discovered for a long time, this rare disease, like most genetic pathologies, can not be treated. However, the latest developments in biochemistry make it possible to alleviate many manifestations of the disease.

So, the positive dynamics was observed with "Heparin" and "Dimethylsulfoxide", although not in all cases. Oral administration of small doses of "Dimethyl Sulfoxide"( dimexide), due to the anti-inflammatory properties of the drug, can reduce the dermatotropic manifestations of the disease. 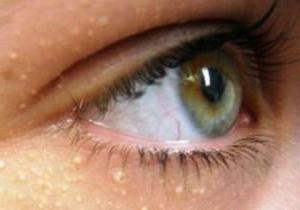 The use of "D-penicilamine" has also been successful, but has not been widely used. The cases of treatment of patients with "Tigason", which are usually prescribed for psoriasis, are also recorded.

Because calcium deposition in the brain tissues can lead to the generation of excessive electrical impulses and epileptic seizures, patients are prescribed anticonvulsants( Methindione, Ethosuximide).

Urbach-Vite disease with proper therapy, as a rule, is not dangerous. People suffering from this disease can live a long and fulfilling life. However, do not neglect a regular visit to the doctor. Due to the thickening of the mucosa, in some cases, airway obstruction develops. Such patients require a tracheotomy or a carbon dioxide laser to restore airway patency.

In cases where calcium deposits lead to epileptic seizures, it is worth contacting an epileptologist who will choose the appropriate treatment, depending on the severity of the symptoms of the disease.