Ultrasound of the sinuses of the nose: features, description and transcription

Not all people have heard that there is such a method of examining the body as ultrasound of the sinuses of the nose. However, it is now being applied. It is a very effective method of examining the state of the human body. Modern medicine does not stand still, it is developing, to date, through ultrasound of the sinuses of the nose, problems with the sense of smell can be diagnosed. This type of research refers to absolutely safe methods of diagnosis, but is not widely used in practice in medical institutions. Typically, most clinics use x-rays to examine nasal sinuses.

How are subordinate sinuses of the nose examined? 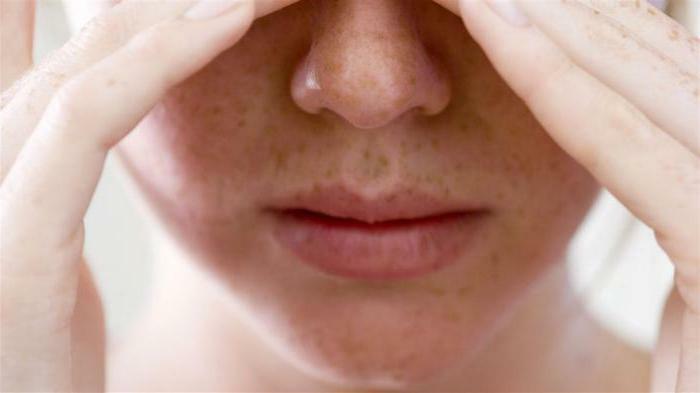 There are certain parameters for the nasal sinuses. Through this study, you can see in what position they are, there are or are no pathologies. If you spend ultrasound on the patient's sinuses, you can diagnose the type of disease that is present in the body. For example, you can identify sinusitis and other problems.

What does ultrasound show?

We found out what the ultrasound of the sinuses of the nose is. What does this examination show? With its help, you can determine such indicators:

1. In what state is the mucosa.
2. What are the sizes of nasal structures.
3. Are there any formations in the nose that should not be in it. Also, the presence of foreign bodies in the nasal cavities is diagnosed.
4. By ultrasound of the maxillary sinuses of the nose, it is determined how much fluid is present in the cavity, the permissible value or not.
5. Research shows whether a person has polyps. Also, the presence of a cyst is established. 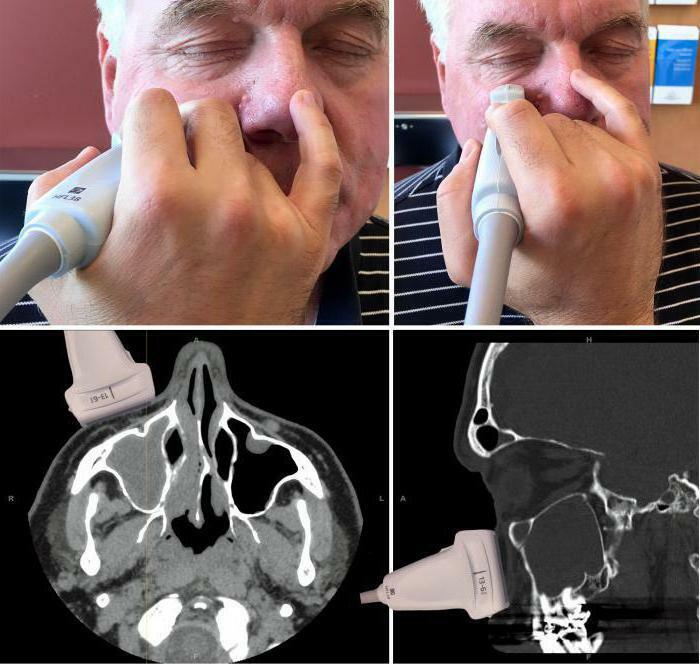 As you know, the essence of ultrasound is that ultrasound is reflected from the walls of internal organs, and a picture is displayed on the monitor. Data can only be deciphered by an experienced physician. Modern technology allows you to get a color image. But an ordinary person without a special education and experience is problematic to decipher the picture. Only an experienced doctor can see what pathological processes occur in the human body, or confirm that they are absent. The picture on the monitor arises due to a special program. It converts the received data from the reflection of ultrasound inside the body.

When does the patient have an ultrasound of the sinuses of the nose? If a patient has: 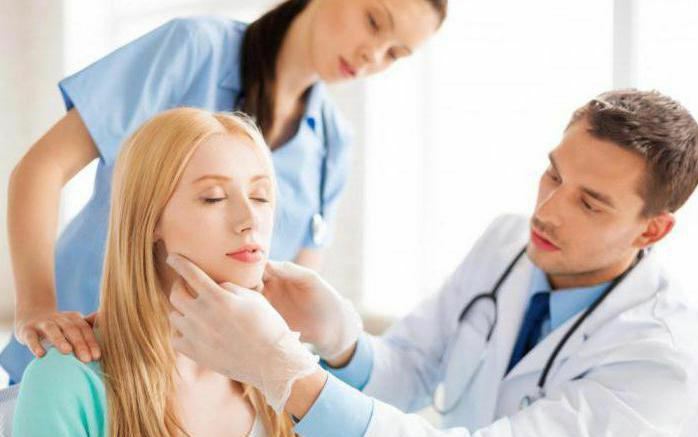 1. Inflammatory processes that occur in the body. These include: rhinitis, frontalitis, adenoiditis and other such diseases. Ultrasound of the sinuses of the nose with genyantritis is also an effective method of examination.

2. Rhinitis of an allergic nature.

3. Nasal trauma or other nasopharyngeal damage of a mechanical nature.

4. Presence of such formations as polyps. Finding in the nose of any objects of foreign origin.

5. Bleeding from the nose for unexplained reasons.

6. Inflammations that occur in the soft tissues of the nose, including purulent.

This examination is also prescribed for suspected cysts and the presence of any pathological formations in the nasal cavity of a person. By means of an ultrasound of the nose, one can observe whether the treatment process is effective or not.

It should be noted that there is an alternative to ultrasound of the nose, namely echosinusoscopy. This procedure has no contraindications. It can be done even for children. From ultrasound, echosinusoscopy is different in that it uses a different form of sensor. For the procedure, the sensor is attached to the skin in close proximity to the sinuses of the nose. This type of examination uses a gel. It is suitable for echosinusoscopy. Gel is needed to enhance the visualization effect through the bone tissue of the human body. 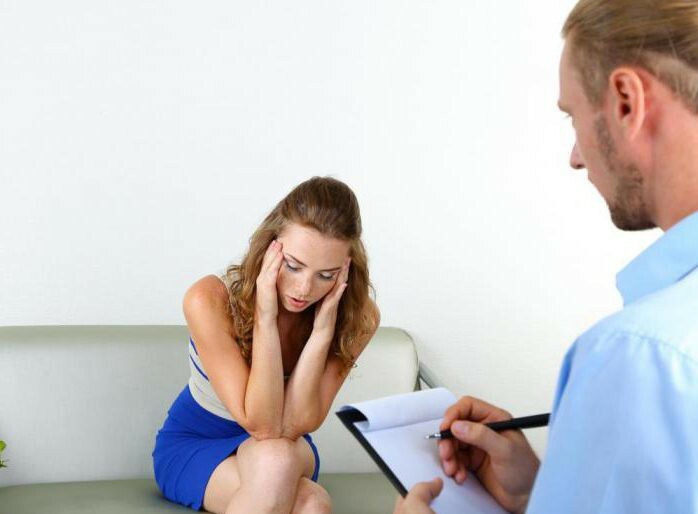 If the procedure is planned for the child, then it must be psychologically prepared for it. First, you need to tell what it is for, then describe the stages of the exercise. This is necessary to ensure that the child is not nervous and does not panic during the survey.

What are the advantages of ultrasound?

To understand what to do - ultrasound or x-ray of the sinuses of the nose, it is worth knowing the shortcomings and advantages of these procedures.

Like most surveys, the nose ultrasound has its pros and cons. The main advantage of this method over x-rays is that you do not need to consider which dose of radiation will affect the body. Ultrasound is absolutely harmless. Therefore, if necessary, this type of examination can be repeated without any temporary interruptions. Ultrasound of the nose can be done for children, for women who carry a child, and during breast-feeding of a baby.

Another advantage of this method is that the device has such a device as a doppler. Through it, you can determine the condition of the blood flow, whether there is a spasm in the body or not. Also, the doppler allows you to find out if the patient has any abnormal vessel changes, for example, their constriction. Another plus of ultrasound of the paranasal sinuses is that no preparation for the patient will be required.

What are the disadvantages of ultrasound?

The drawbacks are that this procedure is rarely performed in medical institutions. Therefore, there are no specialists with a lot of practice. Also, due to the thickness of the nasal septum, there may be a chance of distortion of the survey results. In this regard, the patient will be assigned additional methods for diagnosis.

What pathological changes in the body can be determined by echosinusoscopy?

This method of examination allows us to diagnose the following ailments: 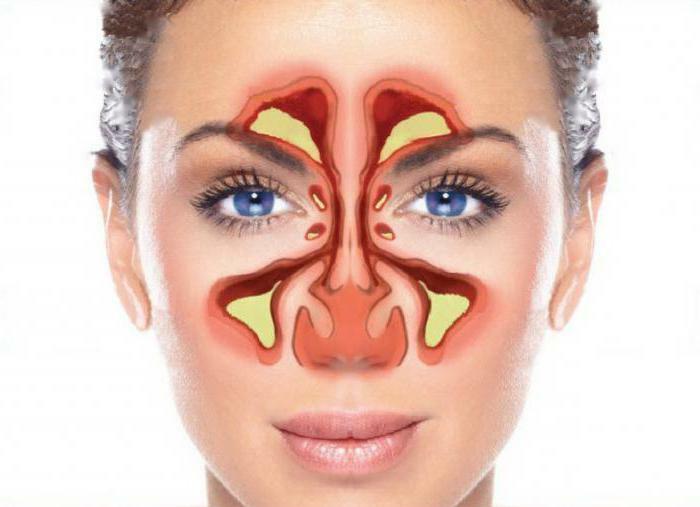 1. Inflammation in the human body.
2. Presence of any formations, namely: polyps, adenoids and others.
3. Allergic reactions of the body with a place of localization in the nasal sinuses.
4. Presence of a cyst.

This method also allows you to monitor how a disease occurs, for example, an infection or a bacterial genesis.

By means of ultrasound, such ailments as furuncle, lipoma and others are much better visualized. Also, with the help of this survey, you can accurately determine how much fluid is present in the nasal sinuses, namely - within the norm or not.

What does the doctor estimate when performing ultrasound?

As stated above, a doctor by means of ultrasound can determine not only the state of the human body at the time of examination, but also how the course of the disease passes. Thus, it becomes possible to understand how effectively the prescribed treatment is.

When performing an ultrasound, the specialist identifies the following indicators:

1. Presence of any blackouts.
2. What is the size of the sinus, and also its volume.
3. How thick are the mucous membranes of the nose.
4. The shape of the sinus of the nose.
5. Internal protrusion.
6. Amount of liquid.
7. The area of ​​pathology.
8. Shadows.

Indicators are evaluated quickly, not longer than ten minutes. The patient is then given a treatment regimen. It can be conservative or surgical.