Steam burn: what to do at home? Methods of treatment of burns

The steam generated during the boiling of the liquid can be burned much more strongly than with the hot substance in the tank. Knowing the mechanism of getting a steam burn and potential consequences, one can rightly cope with this situation. It's so easy to get lost in finding the right method for eliminating the consequences of a steam burn. What to do at home?

It is very important to understand how to deal with this type of damage, it is necessary to know about the methods of providing immediate first aid and remedies, so as not to aggravate the situation. 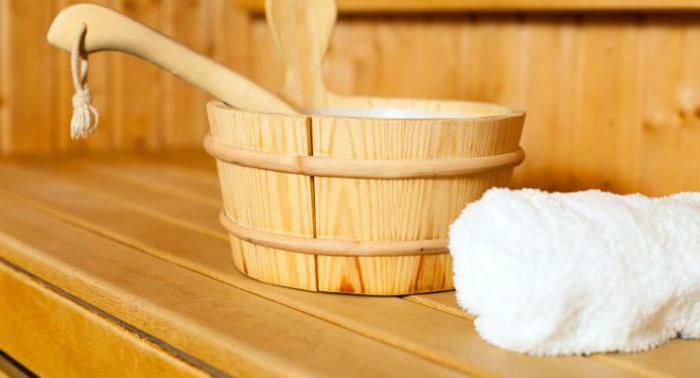 To begin with it is necessary to understand, what degree of weight the received trauma has, after all this parameter will allow to pick up correctly treatment of a burn by a steam.

The resulting thermal burns from steam are of four basic degrees of gravity.

The first degree is characterized by reddening of the skin in the area of ​​damage, swelling and painful sensations. Such a burn disappears after five days.

The second degree of burn from steam is manifested in the fact that after a while bubbles filled with plasma fluid that accumulates during the clotting of the protein contained on the skin begin to appear. Redness and swelling are also noted. The burn of this degree disappears in two weeks. 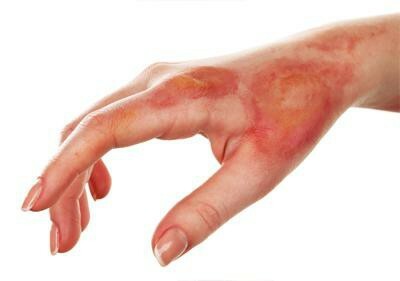 The third degree is characterized by muscle damage, because heated substances penetrate into the skin tissue. After this, blisters begin to appear, which then burst and form lesions of a large area. The healing period is very sluggish and long, because because of the open wounds of the burn, the hands of the steam, for example, may have suppuration.

The fourth degree of burn from steam can lead to deep and serious damage, such as charring the skin. Treatment of consequences takes place only in a stationary environment and under the strict supervision of specialists. This degree of burn is characterized by a long healing process.

It's easy to understand that the third and fourth degree burns from steam are the most dangerous. If the patient is injured more than 10% of the area, then urgent hospitalization of a person is required, and, as a rule, in specialized departments for the treatment of burns by steam. What to do at home? About this further. 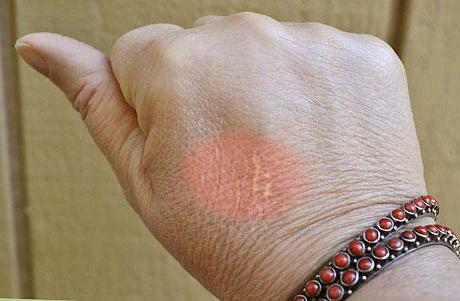 Most often, steam burns occur first and second degree. In such cases, immediate first aid at home will not be difficult. Third-degree and fourth-degree steam burns usually occur during industrial accidents on a large scale or with work-related injuries.

Most often people burn their hands in everyday life with hot boiling water or boiling liquid used in the household.

First aid for a steam burn

The procedure for first aid for a steam burn is as follows: 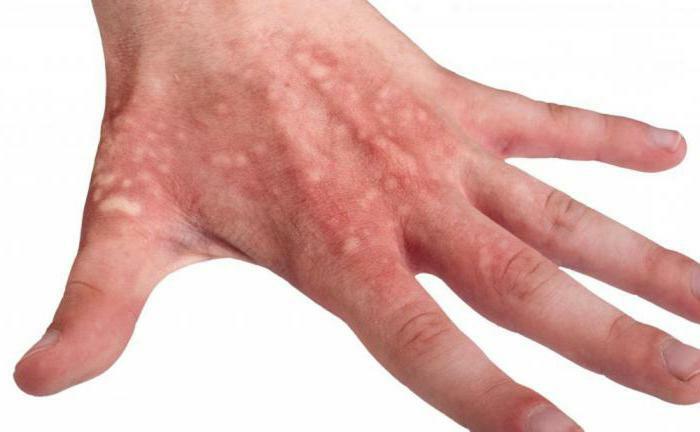 The folk methods of treating burns are discussed below.

Remember that burns can not be lubricated with oil or a regular cream. These funds prevent the release of heat, creating an obstacle, which means that the healing time of the wound will increase and painful sensations will be eliminated. If the blisters formed blisters, then in no case can damage their integrity, otherwise the wound can get an infection.

Why is a steam burn more dangerous than a burn with boiling water?

In addition to traditional conventional therapies, many people use folk remedies. Their use, of course, is not enough in the fight against burns, but they can still help in the healing process. But in the pharmacy you can also buy various ointments or sprays that relieve pain and speed up the regeneration of tissues.

Instructions for use of the spray "Pantenol" from burns will help to use it correctly.

Along with anti-burn preparations of pharmaceutical activity, there are a lot of folk recipes and tips for dealing with trauma. Despite the development of the modern industry, the popularity of folk remedies does not decrease, because their great advantage is that everything needed is within walking distance. Let's list some effective folk remedies: 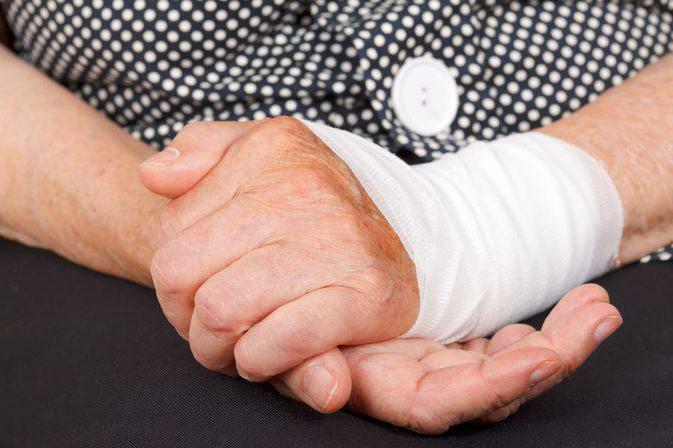 The following are the most effective and popular anti-burn agents produced by pharmaceutical production:

When getting burns from steam, consult a specialist for help. Do not underestimate the injury of this kind.

We examined what to do at home with steam burns.