The main causes of anisocoria

Anisocoria - a disease that is accompanied by a small difference in the size of the pupils, can also differ and their deformation. In general, one eye functions normally, that is, an extension and narrowing of the circular hole in the center of the iris is observed, and the second - has a fixed size, no changes occur, even when exposed to light. 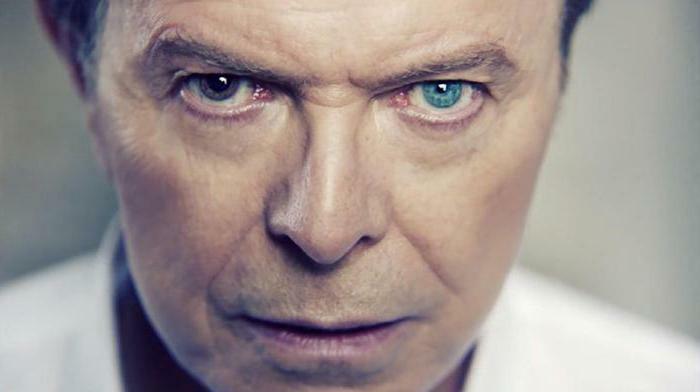 The causes of anisocoria are diverse, but if there is a difference in size not more than 0.1 cm, this does not apply to pathology. The disease is diagnosed at different ages, is treatable. Therapy can be complex and is assigned based on the results of the survey.

In modern medicine, three groups of this pathology are distinguished:

The causes of anisocoria will depend on the group to which the pathology of the eye belongs. 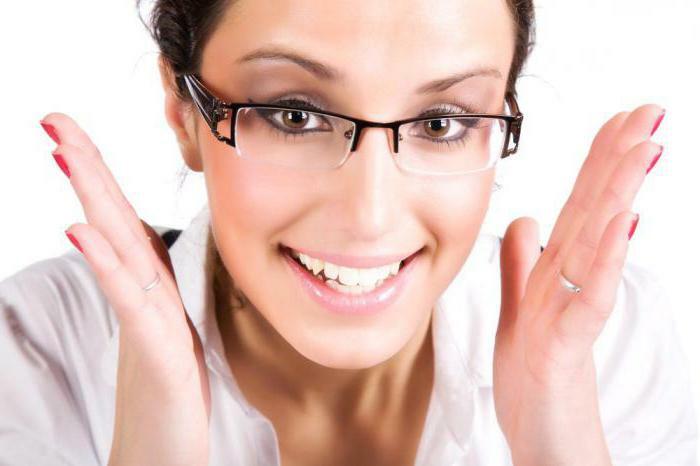 Trauma of the eye or cervical spine disease, for example, osteochondrosis, can lead to such an abnormality as anisocoria. The causes of the appearance are associated with traumatic injury. This type of pathology progresses due to mechanical damage to the muscular system, which is responsible not only for the enlargement, but also for the narrowing of the pupil. 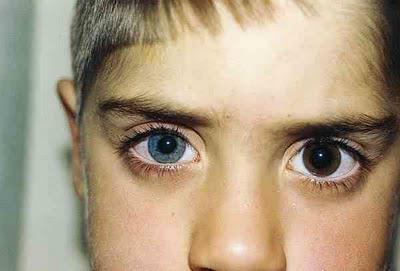 When osteochondrosis of the cervical spine, a round hole in the center of the iris stops responding to any changes and levels of light in the surrounding world.

When there is an increase in the severity of pathology when illuminated, this indicates that there is parasympathetic excitation of the eye, and you can see the dilatation of the pupil. In most situations, the main factor that acts as a provoker of the disease and eye problems is trauma to the oculomotor nerve. Also, the pupil can cease to decrease in size due to the inflammatory process occurring in the iris.

Consequences of anisocoria and the causes of oculomotor nerve injury

Pupillary dilatation can cause such negative consequences as:

Oculomotor nerve damage - the main cause of the disease - can occur as a result of such provocative factors as: 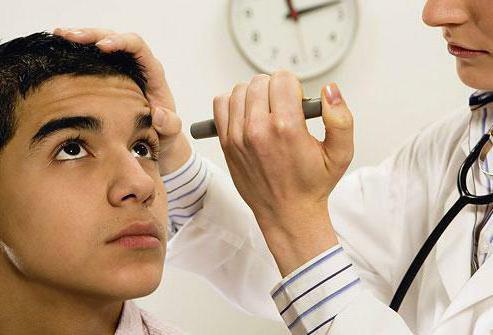 In such a situation, the pupil ceases to respond to light, but in some cases a slow reaction may be noted. As for the eyesight, it becomes fuzzy, since there was a decrease or a complete absence of tendon reflexes. Also very often the causes of anisocoria are Horner's syndrome, heredity, carotid artery thrombosis.

Pathology of pupils in children

Very often a child is born, who is diagnosed with this eye disease. This is due to the fact that the family already has people suffering from this defect, and the reasons for concern should be completely absent, since this happens at a genetic level, that is, is inherited.

This feature is noticeable right after birth and does not provoke any emotional or mental disturbances in the baby. Often the difference in the size of the pupils occurs in small patients after 4 years, but in most cases it remains for life. Sometimes anisocoria is a sign of Horner's syndrome, and there are other symptoms of pathology.

Causes of the disease in infants

Why does anisocoria occur in a child? The reasons are varied, but not always they are dangerous to life and health. The most common factors are disorders of the development of the autonomic nervous system or hereditary factor. If the difference between the pupils has arisen suddenly, this may indicate the development of such a disease and abnormalities in the brain, as:

In this case, a small patient has strabismus or ovulation of the eyelids.

The reasons for the appearance in older children are also diverse, and include:

Each deviation will be accompanied by a certain symptomatology.

Diagnosis is the correct identification of the cause of anisocoria, and also implies the conduct of a neurological and physical examination. The patient may be prescribed:

The examination of patients with this pathology is carried out in a dark and bright room, in turn. Based on the results obtained, therapy is prescribed. 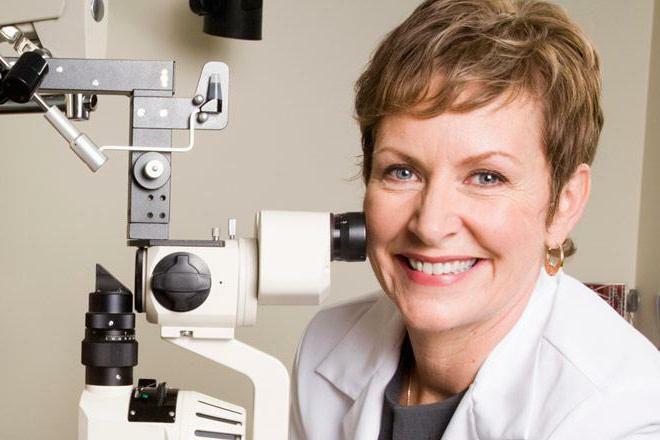 The causes of anisocoria in adults and children can affect the course of treatment. If the disease was not provoked by a violation of the integrity of the iris of the eye, then a recovery course is not required.

In general, treatment involves the elimination of a provoking factor. It is appointed exclusively by a specialist. Self-management therapy should be completely excluded, as this can lead to negative consequences.

The recovery course includes the intake of:

If there is an inflammatory process in the brain, it is recommended to use antimicrobial drugs that have a wide range of action, as well as correcting the water-salt balance in the body. Operative treatment is carried out exclusively when traumatizing the craniocerebral box.