Sometimes it seems that if your head hurts, then it does not require special attention. Such a violation of health does not seem dangerous. But this is only at first glance. Such symptoms can indicate a variety of things. It is possible that this is an external sign of the painful processes going on in the body.

In fact, such a malaise is far from harmless. In addition, that pain can signal some deeper painful processes in the human body, its strength and intensity can be very high. There are several options for this malaise. One of the common varieties is the pain in the nape. In this article, we will try to understand carefully what it is. What causes headaches in the neck? Is it worth worrying? Let's take everything in order. 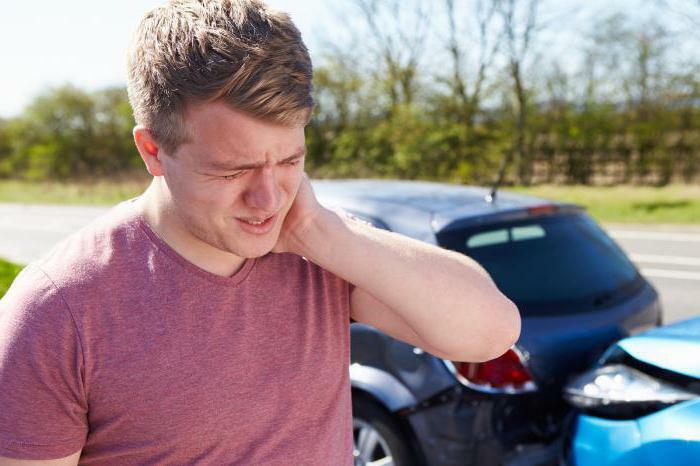 Causes of headache in the nape of the neck

In order to successfully combat such pain, you need to understand the reasons for its appearance. Often it is just a symptom of other disorders. Therefore it is very important to put the correct diagnosis. After this, it will be possible to conduct effective treatment.

This far from exhausting the possible causes of headache in the nape of the neck. In order to cure them, you must first of all make the correct diagnosis. 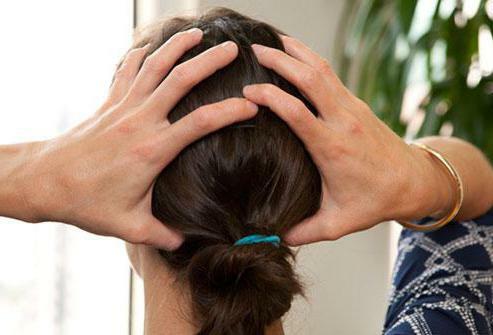 Sometimes a person has high blood pressure over a long period of time. If this is not just one-off, but has become something ordinary, then the speech is most likely about the disease. The most common cause of it is a violation of brain regulation of the tone of blood vessels. However, in a number of other cases this disease is already secondary. It is in this case that it is said to be symptomatic arterial hypertension. We emphasize that in the latter case there is another, quite serious disease, and the increase in pressure is its consequence. What can be its cause in the case under consideration? 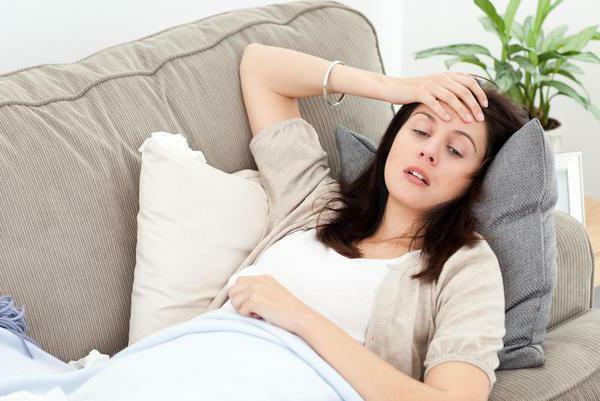 In some cases, the pain may be of traumatic origin. The cause may be not only severe neck injuries, but also a simple bruise. Pain often occurs not immediately, but after a couple of weeks. It can be not only acute, but also chronic. This is due to the fact that for the course of pathological processes a certain time is required. Chronic pain in this case is protracted, they often last longer than two months. Such ailments have a number of features. 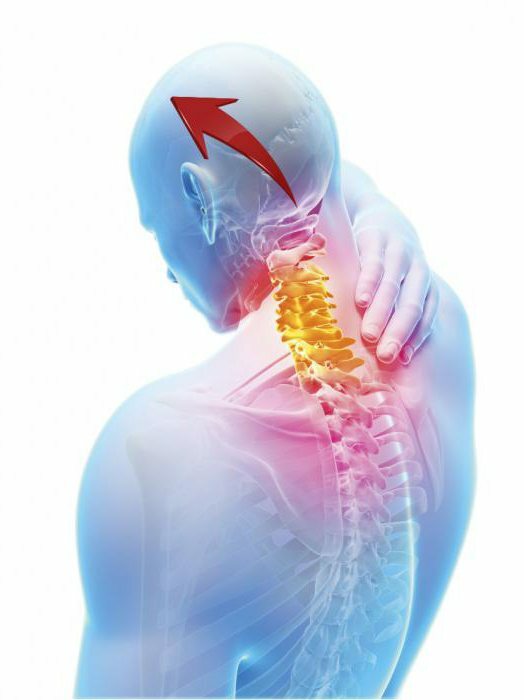 One of the characteristic features of the numerous varieties of headaches is that they can have very different character. One of the most painful can be called a pulsating one. As a rule, throbbing pain in the occipital region has a vascular origin. It can cause great harm to human health. As a rule, the walls of healthy vessels sometimes expand, and sometimes contract. This happens when the body needs it. In some cases( for example, with trauma), the tone of the walls of the vessels can be lowered and this usually leads to spasms. In this case, the vessel contracts and limits the flow of blood to this or that part of the brain. As a result, oxygen supply is disrupted for a while, which subsequently leads to severe pulsating headaches.

If you have frequent pain in the occiput, the reasons may be as follows: 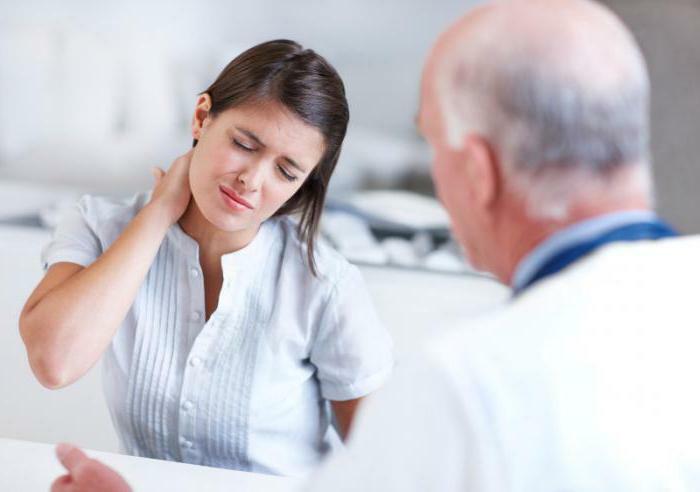 This disease usually occurs due to quite serious reasons.

In order to diagnose this violation, special methods are needed. Usually for this purpose a hollow needle is inserted into the spinal canal. This can also be done by introducing a special sensor into the hole in the skull during trepanation.

A less reliable, but simpler method is to use a description of the corresponding symptoms. So, if intracranial pressure is increased, the symptoms are as follows: 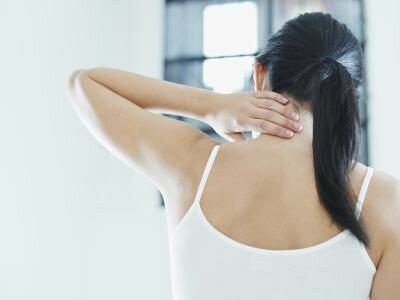 The pathology of the brain vessels

If to speak in general, then in this case we are talking about violations in the normal operation of cerebral vessels. For example, we give two cases, which are the most widespread.

It is usually believed that the pathology of cerebral vessels is characteristic only of older people. However, in fact it is not. It can occur at almost any age. This disease, as a rule, is treated with the help of surgical intervention.

Hit the back of the head. What consequences?

Unfortunately, such a trauma is not something impossible. But this is far from an innocuous situation. Of course, in some cases, if the blow is weak, you can not pay special attention to this. However, if the damage is strong enough, a concussion can occur. How to determine if it was? There are several important signs:

If you have these three symptoms, you should always contact your doctor.

What are the threats of such damage? If a person hits the back of the head, the consequences are as follows: 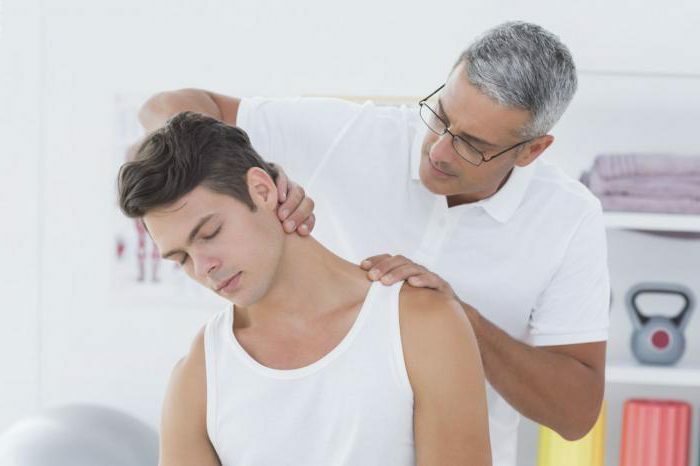 Nasal Massage of the Head

Nape massage is one of the ways that can help cure the headache completely or at least partially. It can be used in most such cases. Here is one of the options.

Aching in the back of the head

One of the reasons for this kind of pain may be muscle spasms. The cause can be either an uncomfortable posture for a long time, or a significant nervous or mental strain. In this situation, head massage and a cold forehead compress help well. Of course, a little rest and restore strength will also be useful if you are concerned about aching pain in the nape of the neck.

Now you know that if the occipital part of the head hurts, it usually does not act as an independent disease, but it can be caused by some or other health problems. For the cure, it is important to pinpoint its causes. Correctly and timely diagnosed is very important. Do not ignore unpleasant symptoms in your body and do self-medication. Take care of your health!