Alcoholism and drug addiction are the only diseases with serious social consequences, which the patients themselves do not want to recognize. This is due to painful personality changes, so the state narcological assistance is withdrawn from the outpatient and outpatient care and carried out through the narcological dispensary. Samara is no exception. On the territory of the region, the SBME "SOND" has been established, which will be discussed in the article.

The structure of the regional dispensary

There is an opinion that free assistance can not be of high quality. This is not true. It is in the system of state medicine that the statistics of the disease are kept, the best personnel are collected and all the modern technologies for combating addictions are used. Who heads the narcological dispensary? Samara can be proud of AV.Shcherbanem, who is the chief narcologist since 2014.More than 10 years before his appointment, he worked as a head of a similar institution in the city of Novokuybyshevsk, PhD.In addition to Samara and Novokuybyshevsk, dispensaries are available in Togliatti, Syzran and Chapaevsk, and in the rest of the rayons there are offices of a narcologist at central hospitals. 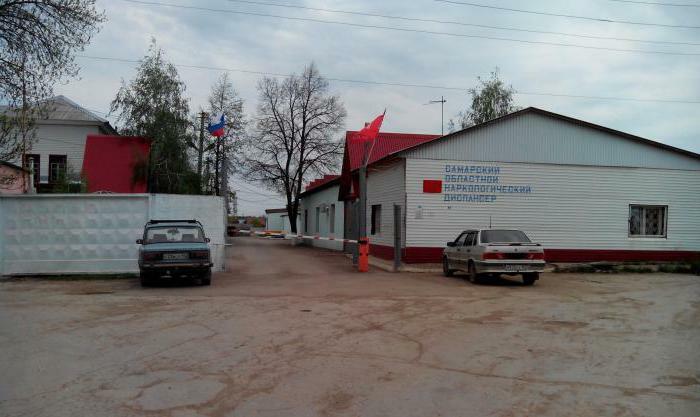 The independent department provides help to children and adolescents who directly address to: ul. Ulyanovskaya, 68, phone: 8( 846) 3332817. Adult patients receive ambulatory care in two places: Partizanskaya, 130( main building) and Stavropol, 92. Round-the-clock examination for alcoholic and narcotic intoxication is carried out in the building on the street. Victory, 90. The only hospital is located in the green zone: South Highway 18.

What should I do to the patient to go to the Narcological Dispensary for free? Partizanskaya( Samara) is an outpatient department, from which it is necessary to begin, t.( 846) 2680810. Assistance for CHI will be provided in the presence of a passport and policy. At the same time, the citizen should be aware that in case of drug addiction or alcoholism detection, he will be on the specialized account, which is important for a medical examination for a driver's license or when applying for a job in certain structures. Therefore, many prefer to address anonymously. 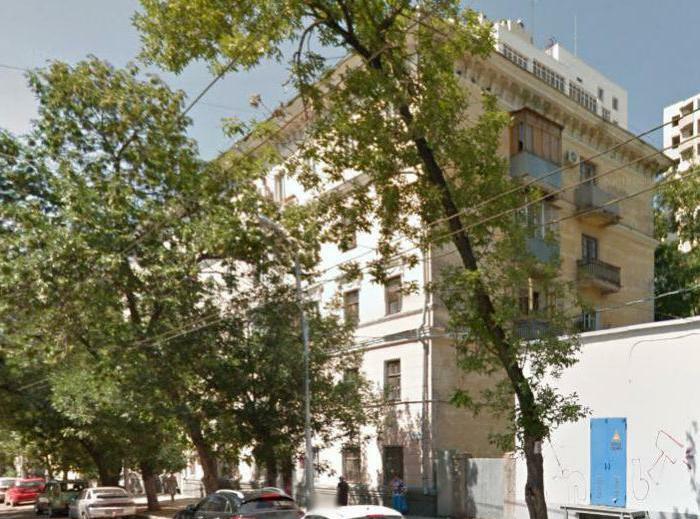 The doctor during the initial examination determines the course of drug therapy, group or individual methods of accompanying treatment, the necessary course of rehabilitation. With advanced forms of the disease, hospitalization for a period of 2 weeks is recommended, while in a hospital you can go through a subsequent course of rehabilitation therapy. Residents of remote areas of the city also turn to a narcological dispensary. Samara, Stavropol, 92 is the address of an outpatient clinic for patients in the Industrial, Soviet and Kirovsky Districts, t.( 846) 9512207.

Hospital Established in 1984 on the basis of a psychoneurological hospital No.3, a hospital with a capacity for 220 beds is located at the exit ofcities. It is easily accessible from Avrora bus station by regular buses and shuttle buses. The stop is the Agricultural Fair. In addition to the planned hospitalization, in the hospital there is an emergency aid for alcohol and drug intoxication, as well as anonymous treatment, which can be registered by phone: 8( 846) 2660539.

What other possibilities does the narcological dispensary have? Samara uses the most modern physical methods( Torpedo, Esperal, plasmapheresis, ozonotherapy) and psychological( coding, hypnosis) effects on the patient, so in the hospital they treat complex forms of alcoholism, carry out social and medical rehabilitation therapy. In addition to the treatment and rehabilitation department, special wards for anonymous patients are allocated. 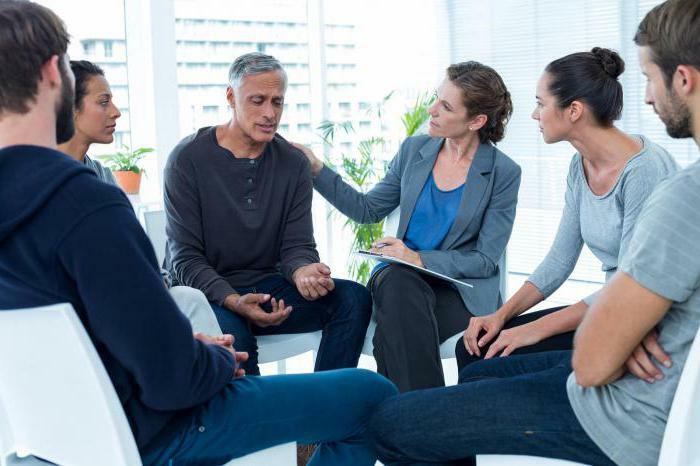 For successful rehabilitation by doctors, independent communities of AN( anonymous drug addicts) and AA( anonymous alcoholics) are supported. On the territory of the region there are 21 groups, including 3 for the co-dependent.

The branch of examination of intoxication is located near the metro station "Bezymyanka", which is very convenient for the townspeople. Contact phone: 8( 846) 9957947. SBMU "SOND" has a modern chemical and toxicology laboratory, using advanced research methods. To avoid falsification of the survey, the material( urine) is surrendered in the presence of the medical staff, and part of it is stored frozen for two months. This is necessary in case of disagreement of the citizen with the results of the examination.

What else guarantees the correctness of the study drug treatment clinic? Samara, Victory 90 is a branch where the material is collected, but no final conclusions are made if the test strip shows a positive result for the presence of alcohol or drugs in the blood. The sample is sent to the laboratory, which within 10 days gives the final conclusion. The discrepancy with the test strips may be up to 20%. 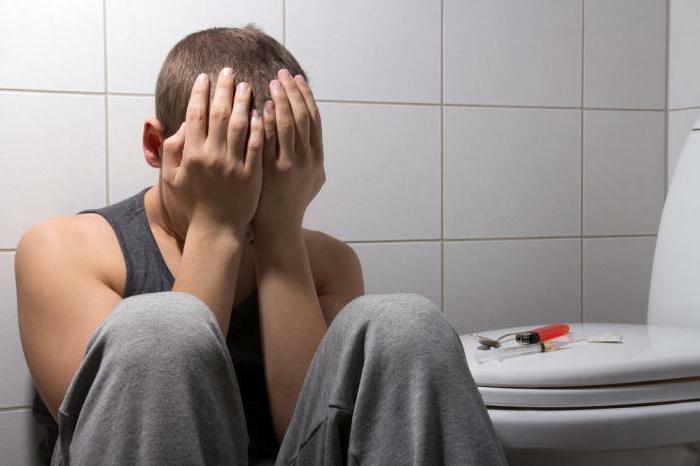 The Drug Service often has negative feedback from the relatives of the patients, because they place too high expectations on it. The main problem is the impossibility of curing a person who does not want to take the help of a doctor. How to determine whether the narcological dispensary works well or not? Samara in 2012 reported on 45 thousand patients on dispensary registration. Today their number has decreased to 24 thousand. The decrease in the number of dependent persons is associated with a whole range of activities, including the quality of the work of the SND.