In medical practice, cases often occur when patients lose large amounts of blood. For this reason, they need to conduct its transfusion from another person - the donor. This process is also called transfusion. Before the transfusion, a large number of tests are performed. It is necessary to select the right donor, so that their blood is compatible. In case of complications, a violation of this rule often leads to death. At the moment it is known that a universal donor is a person who has the first blood group. But many doctors are of the opinion that this nuance is conditional. And there does not exist in this world a person whose liquid-type connective tissue will suit absolutely everyone. 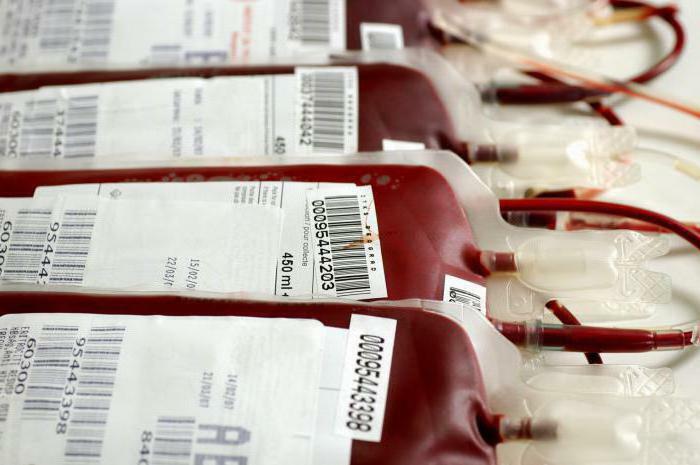 What is the blood group

A group of blood is commonly called the aggregate of antigenic properties of red blood cells present in a person. This classification was introduced in the XX century. At the same time, the concept of incompatibility appeared. Due to this, the number of people who successfully transferred the procedure of blood transfusion has greatly increased. In practice, there are four types. Let's briefly review each of them.

Zero or the first blood group does not have antigens. It contains antibodies alpha and beta. It has no foreign elements, so people with blood group 0( I) are called universal donors. It can be transfused to people with other blood groups.

The second group has an antigen type A and antibodies to agglutinogen B. It can not be transfused to all patients. It is allowed to do this only for those patients who do not have antigen B, that is, patients with the first or second group.

The third group has antibodies to agglutinogen A and type B antigen. This blood can be transfused only to the owners of the first and third group. That is, it is suitable for patients who do not have an antigen A. 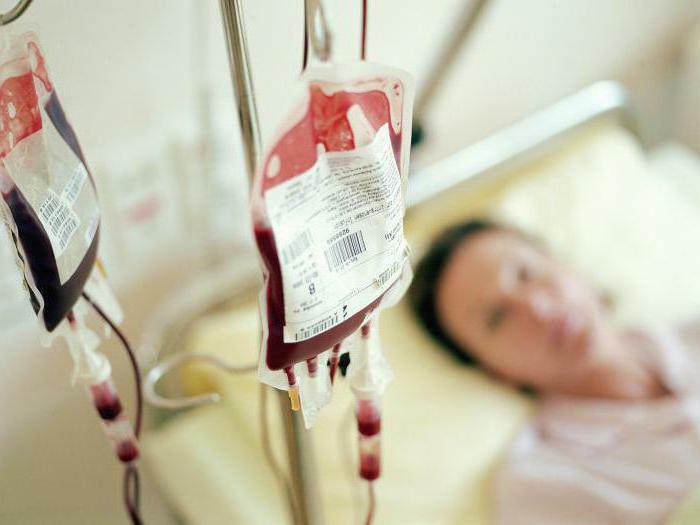 The fourth group has both types of antigens, but does not include antibodies. Owners of this group can transfer part of their blood to only those of the same type. It has already been said above that a universal donor is a person with blood group 0( I).And what about the recipient( the patient who takes it)?Those who possess the fourth blood group, can take any, that is, they are universal. This is due to the fact that they do not have antibodies.

Features of the transfusion

If the antigens of the group that are incompatible enter the human body, then the foreign red cells will begin to stick together gradually. This will lead to a violation of blood circulation. Oxygen in this situation suddenly stops coming to the organs and all tissues. Blood in the body begins to curdle. And if you do not start treatment on time, it will lead to quite serious consequences. That's why before the procedure, it is necessary to conduct tests for compatibility of all factors.

In addition to the blood group, it is necessary to take into account the Rh factor before transfusion. What is it? It is a protein that is a part of red blood cells. If a person has a positive indicator, then he has an antigen in the body of D. In writing, this is designated as: Rh +.Accordingly, Rh- is used to mark the negative Rh factor. As already clear, this means the absence in the human body of antigens of the group D.

The difference between the blood group and the Rh factor is that the latter plays a role only during transfusion and during pregnancy. Often, a mother with an antigen D is not able to tolerate a child who does not have it, and vice versa. 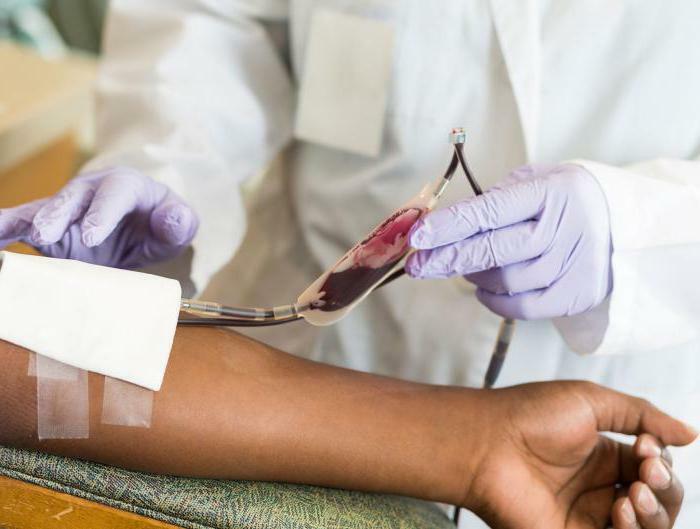 The concept of universality

During the transfusion of erythrocyte mass by universal donors, people with blood group the first with negative rhesus are called. Patients with the fourth type and positive presence of antigen D - universal recipients.

Similar statements are only suitable if a person needs to get the reaction of antigens A and B during the transfusion of blood cells. Often, such patients are sensitive to foreign cells of positive rhesus. If a person has a HH system - a Bombay phenotype, then such a rule does not apply to him. Such people can receive blood from NN donors. This is due to the fact that in erythrocytes they have antibodies against N.

Universal donors can not be those who have antigens A, B or any other atypical elements. Their reactions, as a rule, are taken into account infrequently. The reason is that during transfusion, a very small amount of plasma is sometimes transported, in which foreign particles are directly located.

In practice, most often a person's blood flows from the same group and the same Rh factor that he has. The universal option is resorted only when the risk is really justified. In fact, even in such a case, there can be an unforeseen complication, which will lead to cardiac arrest. If there is no adequate blood, and there is no way to wait, doctors use a universal group.