Through how much you can drink tea after a meal: recommendations and features

Every person becomes a hostage of their habits, even when they harm his health and well-being. But the realization of their mistakes is the first step towards their correction. Many of us are so used to drinking food that they do not even think about whether it is possible to drink water, tea, compote after eating? In the presented publication, we briefly describe the sources of the tradition of tea drinking. Also try to find out how many minutes after a meal you can drink tea, why is it better not to indulge in tea while eating?

The homeland of tea is considered an eastern country. This drink humanity discovered for themselves in the search for medicinal herbs in about 3 thousand BC.e. On the Russian land, he fell somewhere in the XVII century.our era and did not immediately like our ancestors. However, after some time he was still appreciated. 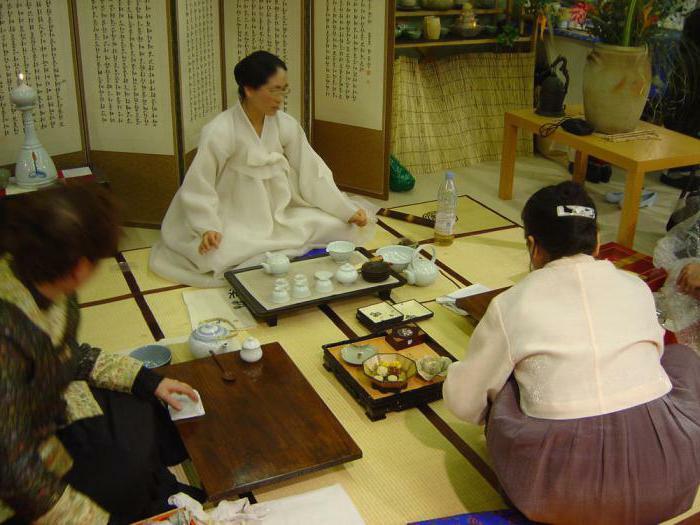 Initially enjoying tea( a drink from the leaves of a tea tree) was able to exclusively noble people. This ritual was aimed not so much at a pragmatic quenching of thirst, but rather as a spiritual rapprochement and disposition of the interlocutor.

When do we drink tea?

There is no unanimous opinion about how to use a liquid, how much after a meal you can drink tea, how to drink without harm to the body. Consider a complete list of arguments in each of the possible cases.

The basis of proper nutrition is the proper use of liquid. Recently, this diet has become very fashionable, and all its adherents unanimously declare that every morning after awakening you need to drink about 200 ml of water. However, note: not tea, coffee or compote, namely water. Let's try to find an explanation, why not eat tea before meals. 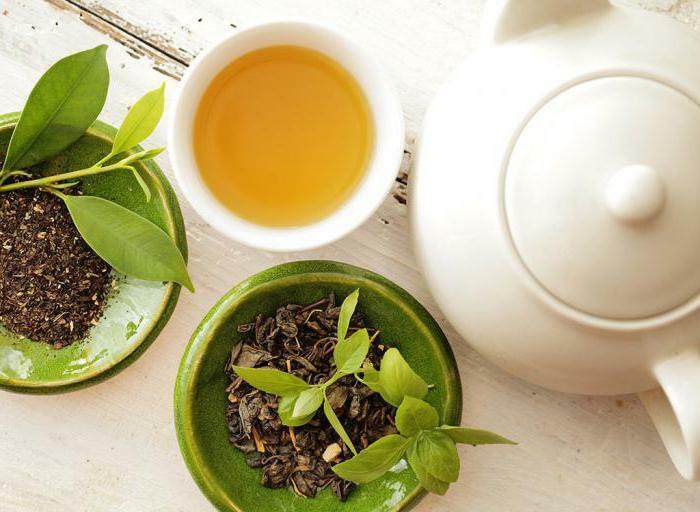 Arguments that show why tea should be discarded from food:

We drink tea after a meal: the features of using 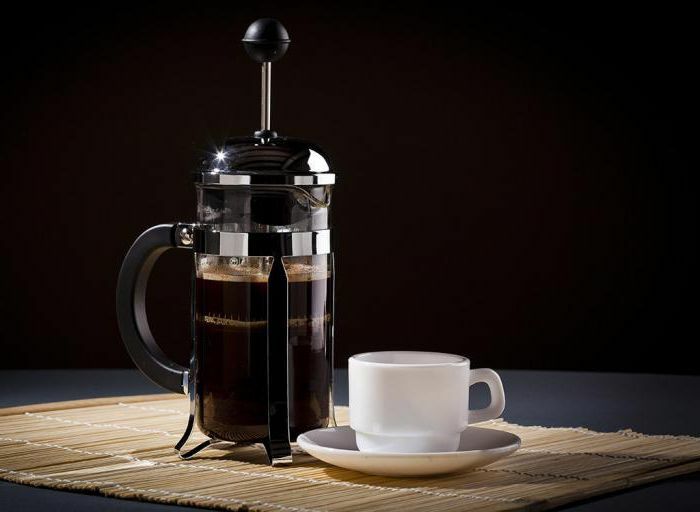 About whether there is a sense in tea drinking after eating, there are no less opinions. The opinions of people in this case are very contradictory.

Some believe that completing a meal with tea drinking can bring significant harm to the body. First of all, it can badly affect the digestive system: the liquid reduces the concentration of enzymes and juices of the stomach, which worsens and significantly slows down the process of splitting food. Also, drunk tea reduces the absorption of nutrients from the eaten. Accordingly, after this the body is forced to re-strain, and this is an additional load for the stomach, pancreas, duodenum and other digestive organs.

Sipping food with tea threatens a person with increased gas production and a feeling of heaviness in the stomach. If you do not think about how much after a meal you can drink tea, then his constant use can lead to the development of such chronic problems with the stomach, like reduced acidity, indigestion, gastritis, and other diseases.

According to another version, the use of tea in any case has a positive effect on both the digestive system and the human body as a whole. It helps to split the eaten food, it does not wash away the enzymes of the stomach, but it easily passes through the esophagus, helping to push and digest large pieces of food.

However, you do not need to make big sacrifices and leave yourself without a favorite habit - you only need to find out how many minutes after a meal you can drink tea. Then it is permissible to boldly use your favorite drink.

Through how much you can drink tea after a meal: the opinion of

Tea - a tonic drink, which, according to experts, is best used separately from food, and without the usual bite. Knowledge of the information, through how much you can drink tea after a meal, will not only help to enjoy the taste of the drink without undue hindrances, but also relieve the unpleasant consequences.

Specialists do not have a unique solution to the dilemma. So after all, how many minutes after a meal can you drink tea? This time interval depends on the type of products that were used before. After all, tea drinking should not continue the meal, but be an independent food reception.

Doctors determine the time interval, after how much after a meal you can drink tea, as follows. If fruits were eaten before that, it should take at least half an hour to digest the vegetables for an hour, and for protein and carbohydrate( meat, sweets, flour products), food needs more than two hours.

How to drink your favorite tea so that it is beneficial to the body?

Through how much you can drink post-tea tea, we have already found out. And now we'll figure out what other rules should be followed so that the usual tea drinking not only brings pleasure, but it is also beneficial to the body. 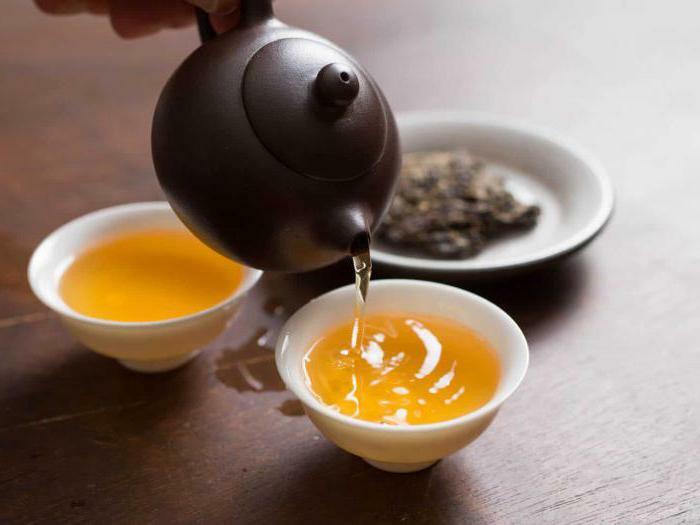 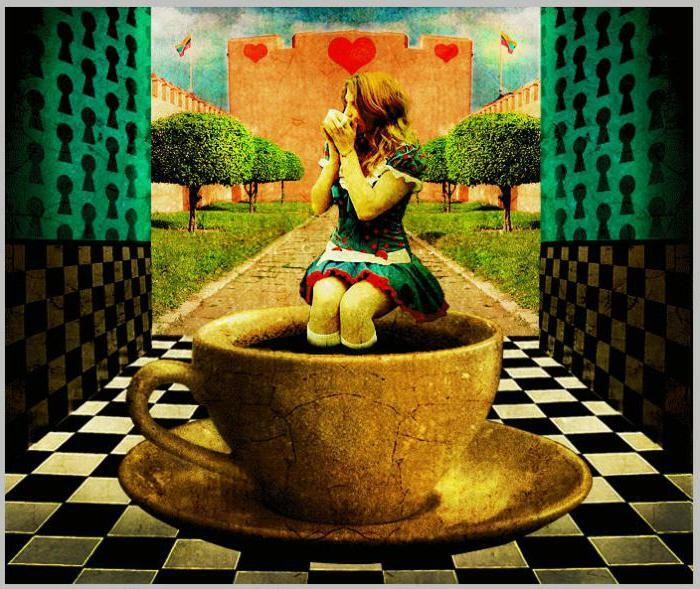 As you can see, tea is not such a simple and harmless drink, as it may seem at first glance, and its incorrect use can cause irreparable harm to health. However, you do not need to deprive yourself of such pleasure as a cup of fragrant tea. After reading this article, you will certainly know, through how much you can drink tea after a meal.