Stresses accompany a person all his life: divorce, problems with close health, failures in work and other negative conditions lead to a decrease in immunity and the development of serious diseases.

The gastrointestinal tract is most vulnerable to anxiety, aggression, apathy, fatigue and uncertainty. Through the organs of the digestive tract, in addition to eating, a person misses and suppresses negative emotions and problems. Often people who suffer from neurotic conditions suffer from inflammation of the stomach - gastritis. 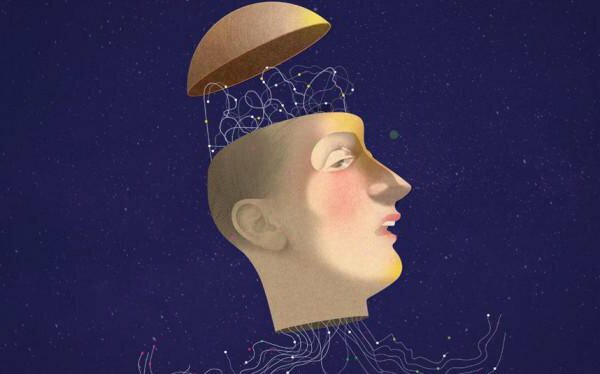 In Greek, psychosomatic is the science of the soul and body, the reactions of the body to the internal conflict of the patient. Disorders of the work of human organs as a result of various psychological conditions are called somatic symptoms.

Gastritis: psychosomatics of the disease 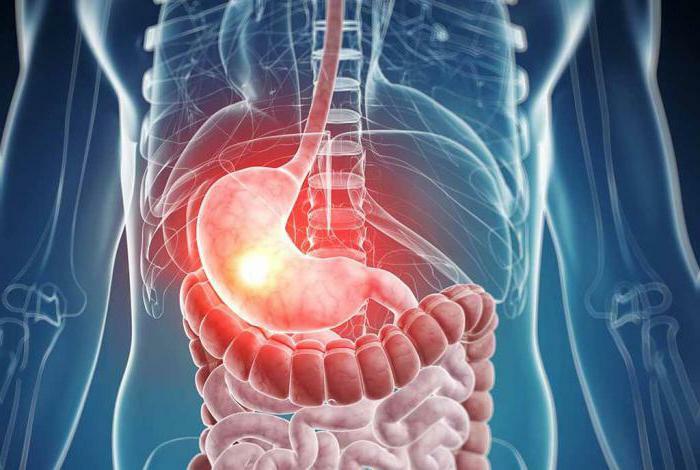 The state of uncertainty, uncertainty about the future, inflated demands on oneself makes a person in constant stress. This leads to spasm of the stomach and develops a chronic organ disorder - gastritis. The psychosomatics of this disease is so clearly pronounced that an experienced doctor can easily identify the problem localization. This will happen immediately after the psychological portrait of the patient.

Most often gastritis in psychosomatic medicine occurs some time after a serious shock, which also indicates the relationship between the mental and physical state of a person.

Psychosomatics of gastritis from the books of Louise Hay

Louise Hay is a well-known writer who created several self-help motivational books that have become bestsellers around the world. In her books, Louise talks about the power of thought in the struggle for health and life. The main purpose of Louise is to convey to people that "our thoughts and feelings create the world around us, and not the world creates our mood and views on the future. Reason is our death and our salvation. "

In the table of diseases in the section "Gastritis: Psychosomatics" Louise Heyukawa states the state of uncertainty in the present and despair in the future as the main cause of the pathology of the stomach. A person who does not have clear ideas about life goals and his purpose can not see the future in bright colors - against this background neurotic states such as apathy, depression, panic attacks, self-doubt, etc. arise.

to escape from stress, the writer offers a kind of mantra: "I love and approve of myself. I'm safe".A new approach to the attitude of the world, serves as a tool in the process of acceptance of oneself and one's self.

According to Louise Hay, after the patient can accept his shortcomings, determine the goals in life and look to the future with confidence - health problems, including gastritis, will recede. The psychosomatics of this disease is not as complicated as it seems at first glance. Many followers of the famous writer note real positive changes in the struggle for their health.

The following are the causes of psychosomatic stomach disease:

Somatic symptoms of gastritis in children

Children's body is most sensitive to stressful situations: conflict between parents, moving, abuse of caregivers in kindergarten, misunderstanding with peers - all this can provoke health problems.

Probably, many parents are familiar with the wording "adaptation period" - the child was active, cheerful, never sick, but after he went to the kindergarten, everything changed. Negative reaction of the child to an unfamiliar collective and a new situation did not take long to wait - constant hospital, poor appetite and sleep became eternal companions of the baby.

In such cases, educators are usually advised to wait until the child is used to it, which is fundamentally not true. If the child is experiencing severe stress and he began to acquire somatic symptoms, then parents urgently need to turn to a child psychologist. If the parents decide to wait and leave the baby alone with their problems, then in the future, the child may develop neurotic conditions and accompanying serious diseases of the internal organs. 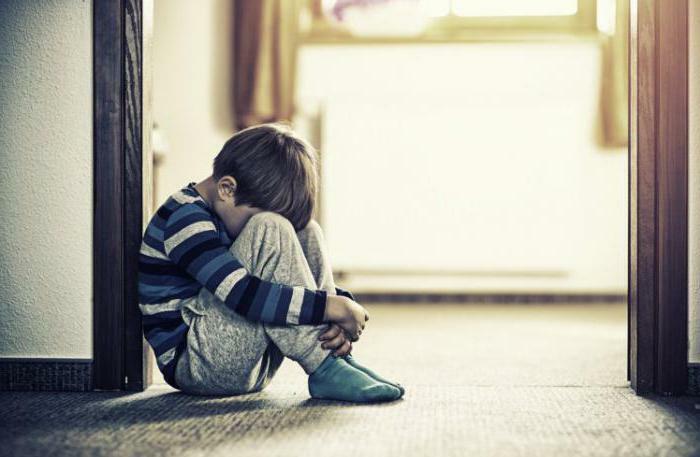 The psychosomatics of gastritis in children practically does not differ from the adult:

Treatment of gastritis in the presence of somatic symptoms

Whenever there is pain in the stomach, the patient turns to the clinic where he undergoes a medical course of gastrointestinal tract therapy, including gastritis. Psychosomatic diseases, however, are extremely rarely of interest to doctors, so the patient has to suffer from frequent exacerbations of the disease throughout life. This can lead to an aggravation of the condition and the development of complications, such as an ulcer or an oncology.

In some cases, with frequent relapses of the disease of the stomach mucosa, the doctor can refer the patient to a therapist, where the psychosomatics of gastritis will be revealed.

Treatment for somatic symptoms is under the supervision of a specialist and requires a long time. First of all, the therapist conducts an analysis of the occurrence of frequent exacerbations of gastritis by interviewing the patient. Based on the conversation, the doctor chooses the tactics of treatment: medication or psychological.

If a patient has neurotic disorders, panic attacks, depressive conditions, then in addition to psychological care, the specialist conducts a medical course of treatment aimed at suppressing negative personality disorders.

Psychological help is to support the patient and gives the person the opportunity to deal with internal conflict. The work of the therapist is aimed at overcoming mental feelings and finding a way out of the stressful situation.

Most often after a complete course of treatment, the disease goes into a state of prolonged remission and may not manifest itself throughout life.

Diseases are afraid of positive people

Though the influence of negative emotions on a person's physical condition has started to be spoken since the time of Aristotle, our society still associates an appeal to a therapist as something shameful. Compatriots should learn from citizens of Europe, where a personal psychologist is a fairly common phenomenon. 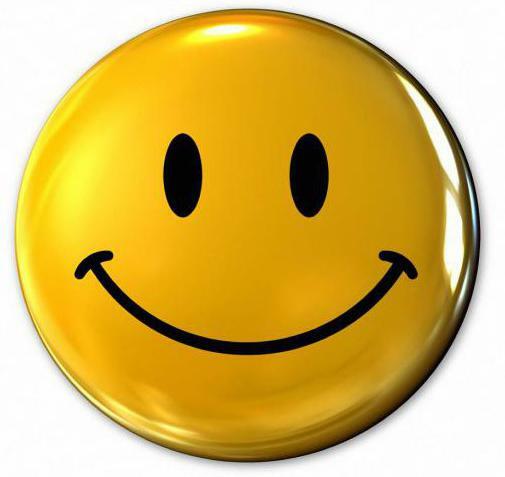 As James Allen said: "No one can cure a body disease better than a gay thought;benevolence is an incomparable comforter, dispelling all traces of grief and sorrow. "