Cough in children is a very unpleasant phenomenon. Many children up to a certain age simply do not have a reflex to expel sputum from the bronchi. In this case they are helped by medications, one of which is Ambrovix( a syrup for children).Instructions for using the medicine will be presented to your attention in the article. Also you can get acquainted with the reviews about this medication. 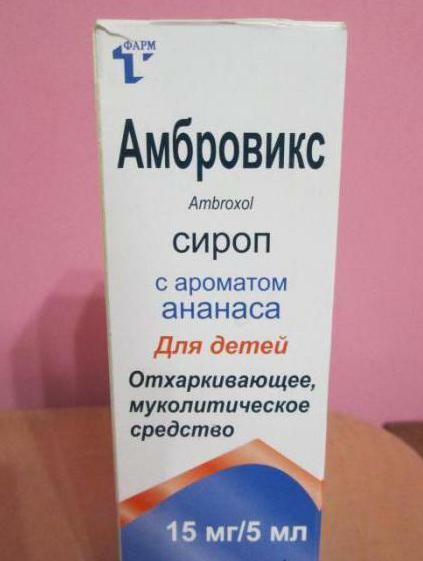 What is included in the preparation

About the drug "Ambrovix" for children, the instruction says that the drug has an expectorant effect. Also, the composition dilutes sputum and facilitates its easy separation from the bronchial walls.

The active substance of the drug is ambroxol. For every 5 milliliters of the drug, 15 or 30 milligrams of this component is needed. Also, the suspension also contains additional substances( propylene glycol, sorbitol solution, alcohol, flavors, water, and so on). 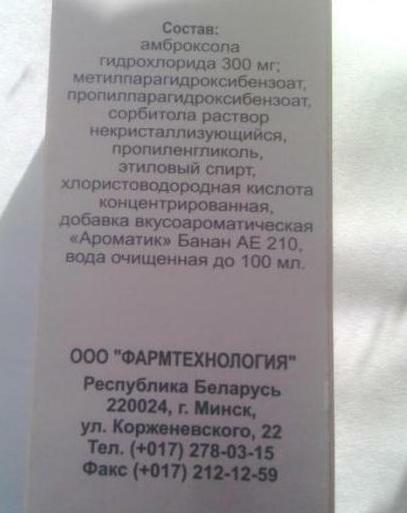 Indication and mode of action of the drug

When is the prescription of the medicine "Ambrovix" for children? Instruction for use informs that the composition should be used in case of difficultly separated sputum, prolonged coughing. The drug is indicated for diseases of the lower respiratory tract.

The medication acts directly on the mucus, which normally forms on the walls of the bronchi and lungs. This sputum during the period of illness becomes especially voluminous and viscous. The described tool dilutes this secret and helps to increase its volume. As a result, a person is provoked a cough, during which there is expectoration of accumulated mucus. 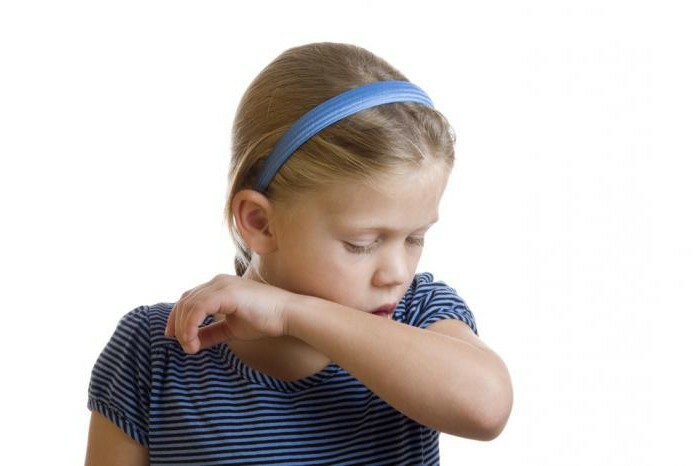 Prohibition of use and adverse reactions

What else can inform the user about the composition of "Ambrovix"( for children) instruction? The abstract says that the described medicine can be used by adult patients. This is not a contraindication. However, each drug, including the one described, has its limitations.

Instruction for use does not allow the use of drugs in children with increased sensitivity to the components of the syrup. Babies under 2 years of age should not be given the described remedy, unless this appointment was made by a qualified specialist. The drug should not be prescribed to children with intolerance to fructose.

In most situations, the described drug is well tolerated. However, the manufacturer does not exclude the possibility of developing a side reaction. These include: allergies, bronchospasm, nausea and abdominal pain, a feeling of dryness in the mouth, fever. If you are faced with such manifestations, then it is worth to visit your doctor in the shortest possible time. 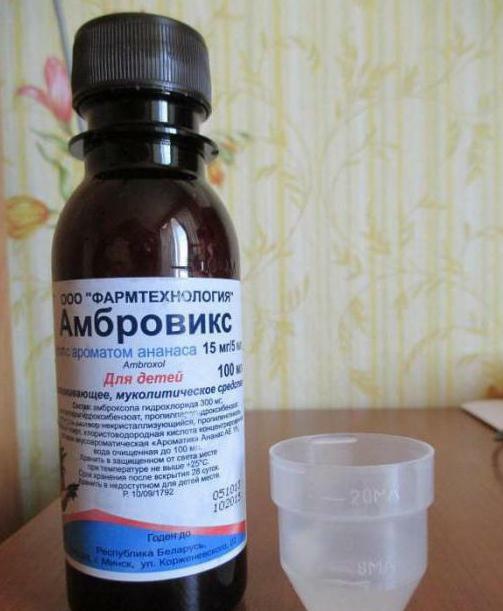 "Ambroviks": instructions for use for children

For children from 2 to 5 years, the drug is indicated in a dose of 22.5 mg of active ingredient per day. This amount of the drug should be divided into three doses. When the condition improves( in 2-3 days), you can use the medicine at a dose of 7.5 mg twice a day.

Children under 12 years of age are prescribed 45 mg of ambroxol divided into three doses. Later the dose is reduced to 30 mg in two divided doses. After 12 years, the composition is prescribed in the same dose as for adults, 30 mg of active ingredient up to three times a day. The drug should be washed down with a glass of water.

Opinions about the medicine

You learned that it tells you about the composition of "Ambrovix"( for children) instruction. Reviews about this medicine are extremely positive. Parents of babies report that the medicine is very convenient to give. You can independently choose the dosage of the drug and then calculate the number of milliliters of syrup for the child. Also, the medicine has a pleasant taste and aroma. Children with great pleasure drink it.

Consumers testify that the next day after regular use of the medicine, improvement can be noted. If the child was previously tormented by a dry, unproductive cough that occurs with spasms, then now the sputum goes away quickly and gently. However, doctors remind us that it is not worthwhile, with the slightest improvement, to abolish the use of the suspension. Be sure to follow the advice of your specialist.

Doctors recall that to increase the effect of using a medicine can increase the amount of fluid consumed. Water will promote the rapid dilution of accumulated mucus. In this case, a child can use not only plain water, but also all kinds of teas and fruit drinks. 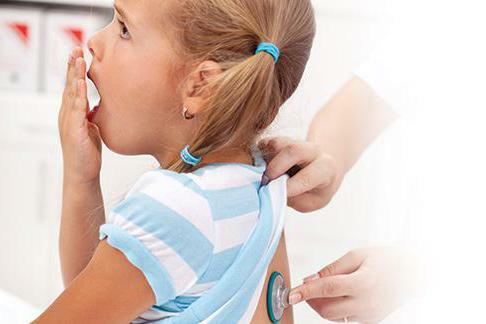 A small summary of the

If, after using the described remedy, you do not feel better after 2-3 days, then you should immediately consult a doctor. Perhaps, it is in your case that you need to use non-expectorants, and drugs that suppress cough. However, only the attending physician can determine this need. Never do self-medication, especially when it comes to the health of your children.