Heart failure. When talking about it, people usually mean changes that are associated with impaired functioning of the left ventricle. And only a short time ago, the work of the right ventricle became interesting to scientists. The conducted studies showed a significant difference in the functioning of the left and right parts of the heart. There is a right ventricular failure in connection with the violation of the small circle of blood circulation due to myocardial dysfunction. Because it is sometimes called a pulmonary heart. 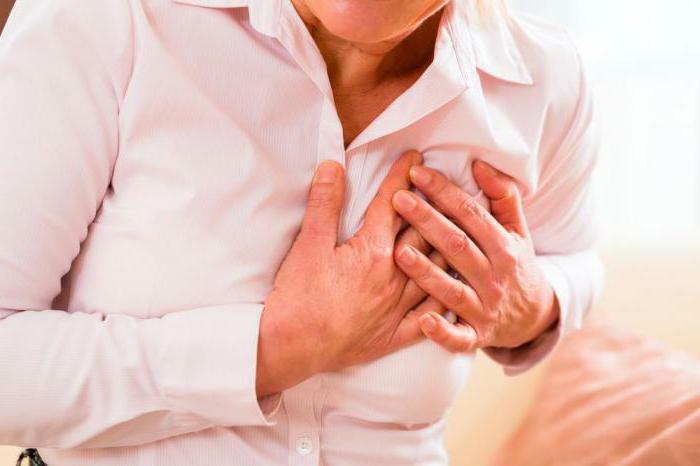 Heart failure can occur in chronic or acute form, be secondary or primary. Based on the type of disease, experts identify several reasons for its occurrence.

The patient develops rapidly the following symptoms: skin temperature decreases( acrocyanosis);heart rate increases;pulsate and swell the jugular veins;there is a feeling of lack of air and shortness of breath;pulmonary edema due to increased capillary permeability. Chronic right ventricular failure is manifested somewhat differently.

Further, there are signs of blood circulation stagnation in the circulatory system:

It is quite natural to develop mental disorders, which causes a disturbed outflow from the veins of the brain, hypertension and gastritis.

How is right ventricular failure identified? 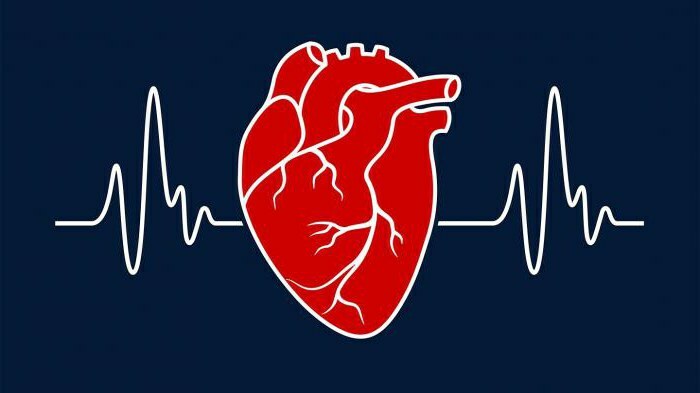 It is not possible to determine right ventricular failure alone, this can be done by a specialist after performing a full diagnostic. In this case, clinical trials such as chest X-ray, MRI, ultrasound, and ECG are indicated. Necessary laboratory tests - urine analysis, biochemical and general blood tests.

If a person has acute right ventricular failure, then during an ECG, a strong overload of the right heart department can be observed, different neoplasms and changes in the myocardium area are determined on ultrasound. MRI is performed when clinical pictures are implicit.

What will the blood show?

On the general analysis of blood, you can see the number of leukocytes, and, consequently, the degree of progression of the inflammation process. A biochemical blood test shows the presence of a potential health hazard and a hormonal background. After the results of all studies and analyzes are in the hands of a specialist, after examining the patient's complaints and conducting a re-examination, it will be possible to establish an accurate diagnosis and the appointment of an adequate treatment technique. If there are difficulties in diagnosing, MRI and X-ray examination will be required. 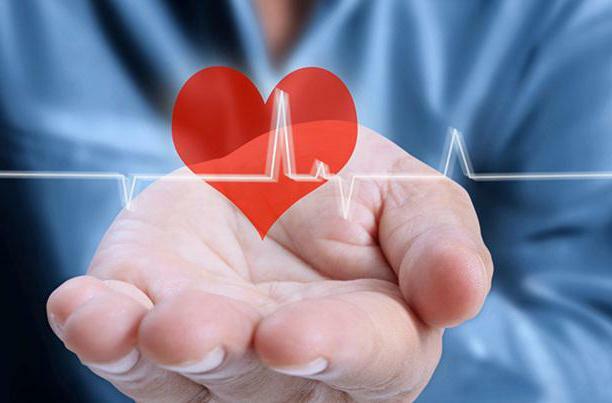 Right ventricular failure is quite dangerous.

Of course, there are cases when it is impossible to avoid heart disease, especially when it comes to genetic predisposition. But this does not mean that getting into a risk group frees a person from carrying out prevention. Usually, cardiac right ventricular failure occurs against a background of some underlying disease, which makes prevention a timely prevention of recurrences of the pathological chronic process and the preservation of the remission phase for a long time.

Carrying out preventive measures requires proper nutrition, active lifestyles, emotional calmness, regular course of drug therapy, weight control and cardio loads. In the case of drug therapy, reception of unknown drugs is contraindicated without prior consultation with the attending physician. 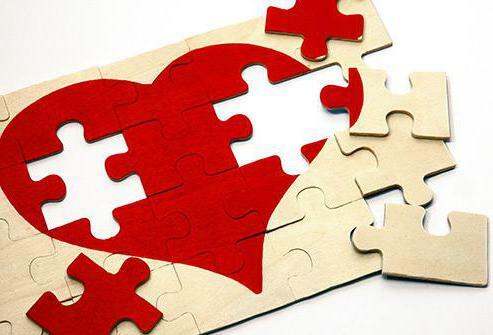 When pulmonary heart disease is used to eliminate the underlying disease and reduce the manifestation of cardiac insufficiency( symptomatic treatment).Acute right ventricular failure requires immediate elimination of the cause of its occurrence: 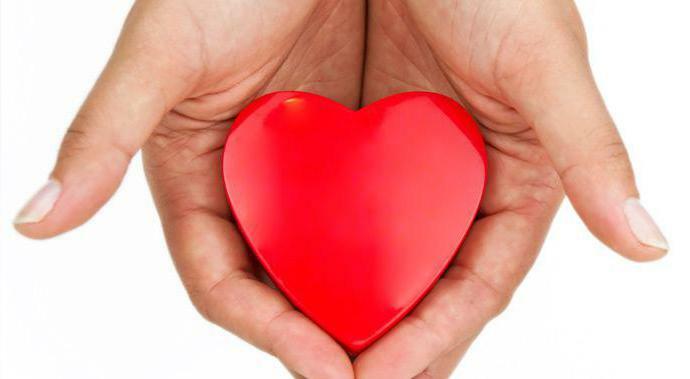 Chronic right heart failure is treated in several other ways. To reduce the stagnation of blood, a large circle of blood circulation is often prescribed diuretic therapy. Congenital heart disease often requires surgical intervention, including heart / lung transplantation or only heart surgery. To reduce the pressure inside the pulmonary artery, you can use:

What should I do in case of complications?

In case of complication of right ventricular failure in chronic form with atrial fibrillation, the appointment of cardiac glycoside, digoxin, is justified.

The probability of a positive effect of therapy for a disease depends on the degree of damage to the sick organs and the concomitant pathology. The most severe therapy in patients with primary pulmonary hypertension and with repeated thromboembolism. When the patient has decompensated right ventricular failure in chronic form, his life span is no more than three to five years. 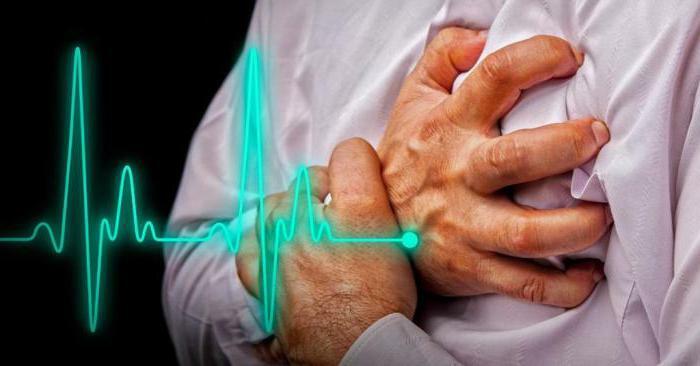 More recently, researchers interested in isolated right ventricular failure, which became possible after the emergence of new techniques for examining the work of the heart. Scientists have determined that its causes can be lung disease, as well as a violation of the functioning of the vessels of the small circle of the circulation and the right ventricle. It can be concluded that in patients with lung diseases, in any case, heart failure is formed, which can be considered as a complication. Primary right ventricular failure can be extremely rare. Usually it is associated with congenital pathologies.

We considered such a concept as right ventricular failure. Treatment is described in detail.