The healing of bones after fracture occurs due to the formation of "bone callus" - a loose shapeless tissue that connects parts of the broken bone and contributes to the restoration of its integrity. But the fusion does not always go well. It happens that the fragments do not heal in any way, the edges of the bones touching, in time, begin to be rubbed, ground and smoothed, leading to the formation of a false joint( pseudarthritis).In some cases, the appearance of a layer of cartilage on the surface of fragments and the emergence of a small amount of joint fluid. In medical practice, the most common is a false joint of the thigh and lower leg. 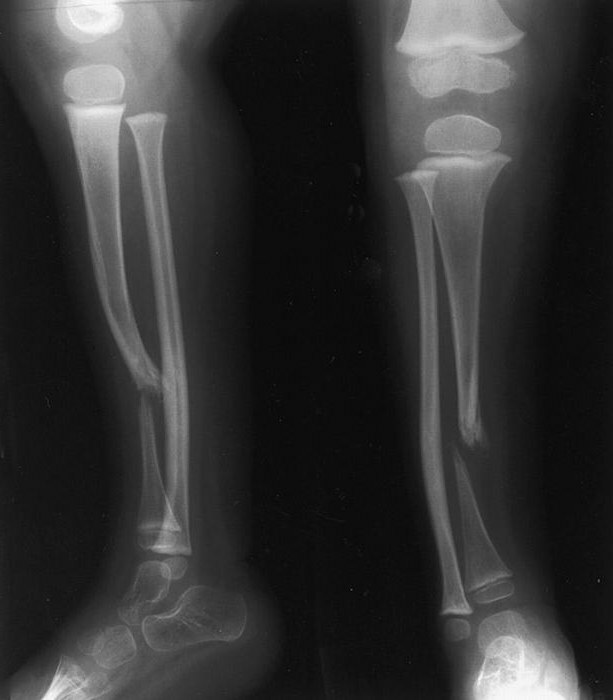 Pseudoarthrosis is usually acquired, or in rare cases, congenital. It is assumed that such a congenital ailment is formed as a result of a violation of bone formation in the prenatal period. Usually pseudoarthrosis is localized in the lower part of the shin, and this pathology is revealed at a time when the child begins to make his first steps. There is also an inborn false collarbone joint. There is such a vice of development very rarely. However, it can also be acquired, which is very difficult to treat.

The acquired false joint arises after a fracture, when the bones are not properly fused. Quite often it happens after gunshot or open injuries. Sometimes its appearance is associated with some surgical interventions on the bones.

Causes of formation of pseudoarthrosis

The development of pathology is associated with a disruption of the normal process of healing of bone tissue after a fracture. Common causes of the disease include diseases in which there is a violation of reparative regeneration of bones and metabolism: 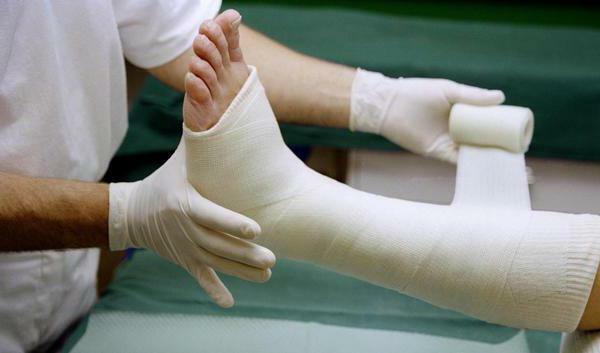 Bone fragments usually do not grow together as a result of local causes:

Changes that occur in the limb due to the formation of a pathology such as a false joint, in half of all cases contribute to persistent and severe disability rights. 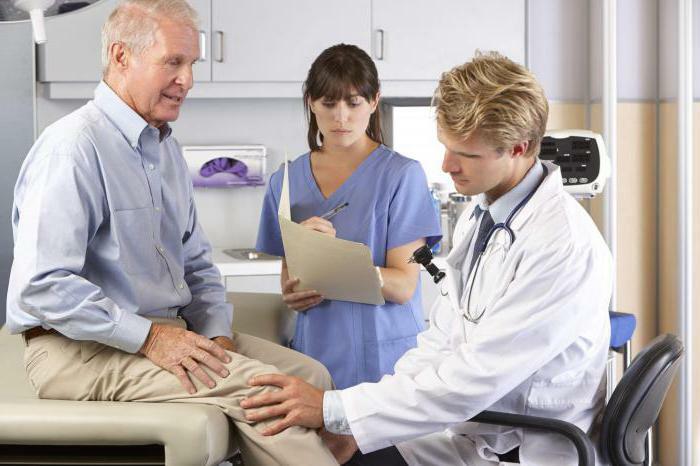 When the false joint begins to form, the cleft formed by the bone fragments is filled with a connective tissue, and the bone plate closes the canal. This is the main difference between a false joint and a slow fusion of the bone.

As the disease begins to progress, mobility in such a "joint" increases. The formation of typical articular surfaces at the ends of fragments of bone, articulating between themselves. They also form articular cartilage. The altered fibrous tissues surrounding the "joint" form a "capsule" in which a synovial fluid arises.

Symptoms of the pathology

Symptoms of the false joint are quite specific, and the doctor is able to make a preliminary diagnosis only on their basis, after which he is confirmed by an X-ray. 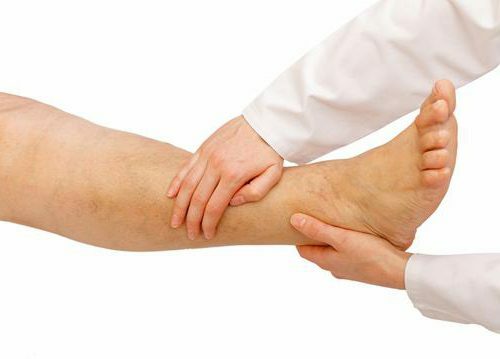 But there are cases when the symptoms of the pathology manifest themselves insignificantly or may even be absent when forming a false joint on one of the bones of the two-segment segment. This happens if one of the two bones forming the shin or forearm is affected.

Fracture of the femoral neck is a very dangerous injury, especially if it occurs in the elderly. Women are more likely to undergo such a fracture, which is associated with the occurrence of osteoporosis during menopause. Osteoporosis helps to reduce the density of bone tissue, and it develops because of hormonal changes during menopause. 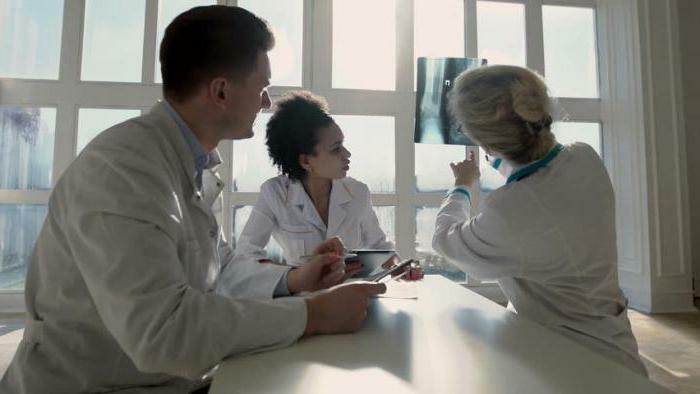 To confirm the diagnosis, use the X-ray method. The false joint on radiographs is manifested in two versions: 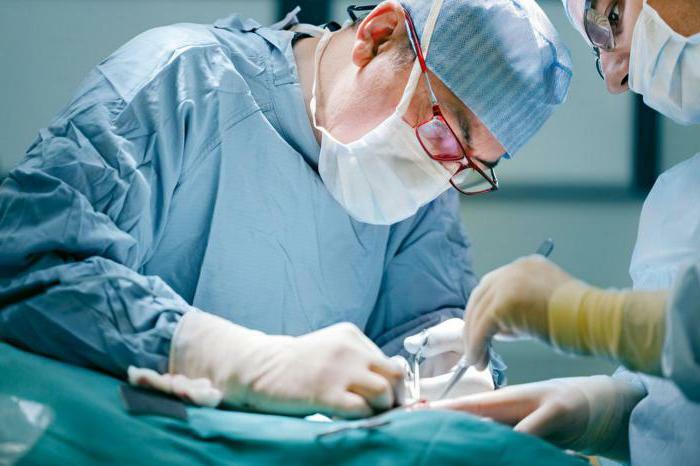 If a false joint is formed, it is treated only by surgery. At a hypertrophic pseudoarthrosis fragments are immobilized by means of metalloesteosynthesis in combination with bone tissue plasty. After this, the mineralization of the cartilaginous layer takes place within a few weeks and the bone begins to grow together. With atrophic pseudoarthrosis, the parts of bone fragments are removed, and blood supply is impaired. Then parts of the bones are connected to each other, eliminating completely their mobility.

Thus, we have disassembled what is a false joint, the symptoms of this ailment and its treatment are also considered. If a fracture occurs, you should follow all the doctor's recommendations and do not move the injured limb as long as possible, so that the bones are properly fused. Otherwise, pseudarthrosis can cause severe complications.