Diuresis - what is it? Symptoms and Treatment

One of the products of the life of the human body is urine. It is formed in the kidneys, enters the bladder and is discharged outward through the urethra. Experts, discussing this topic, use such term as "diuresis".What it is? How does this concept relate to the functioning of the urinary system?

The essence of diuresis

By this term, specialists understand the amount of urine extracted from the body for a certain time period. Most often measure daily diuresis. The norm should be as follows: Indivisible concepts - daily diuresis and water balance. A person drinks from 1.5 to 2 liters of liquid per day. When comparing this volume and the amount of urine output, the indicator "water balance" is obtained. In norm it is equal to 75%.Water balance is negative and positive. In the first case of urine, less than 75% is released, and in the second case, more than 75% of the volume of the drunk liquid. Abnormalities indicate a violation of the urinary system.

Normal functioning of the urinary system in humans can be disrupted for various reasons:

Polyuria is a condition in which diuresis increases( the norm is significantly exceeded).Reducing the volume of the fluid released from the body is called oliguria. Sometimes urine generally stops flowing into the bladder. This state is called anuria. But when specialists talk about ishuria, they imply urinary retention in the bladder because of the inability to self-urinate. 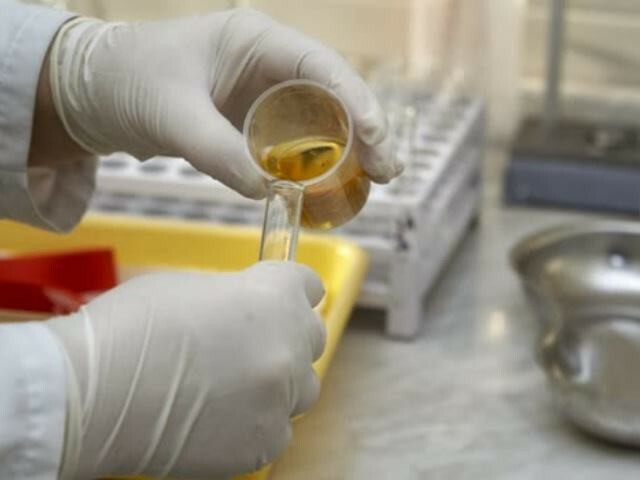 In this condition, daily diuresis is more than 2 liters. Polyuria occurs in absolutely healthy people due to the consumption of large amounts of water. Sometimes it is observed during pregnancy. An increase in daily diuresis may also be caused by certain diseases( diabetes insipidus and diabetes, polycystic kidney disease, arterial hypertension).

Polyuria is manifested by increased urination. There are no other symptoms of an increase in daily diuresis. Patients can only have signs that are characteristic of diseases that caused polyuria. However, each ailment has its own symptomatology.

For physiological reasons, it is not necessary to treat polyuria. It is recommended only to revise the diet, avoid using a large volume of liquid. For pathological reasons, appropriate treatment is necessary. Therapy depends on the existing disease. In addition to treating the disease, specialists are taking measures to replenish the losses of electrolytes and liquid. 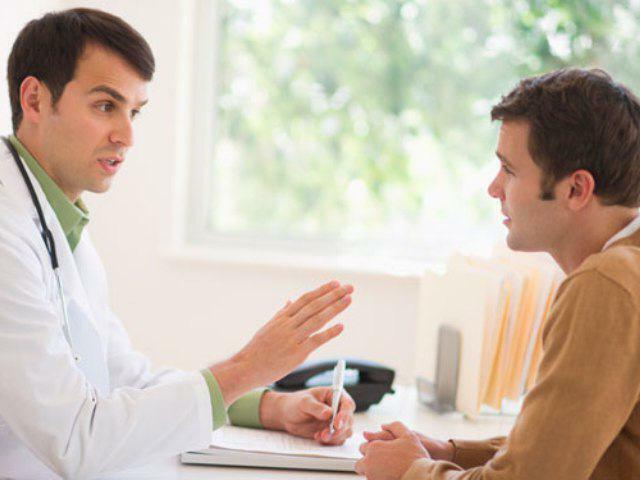 Asking the question: "Diuresis: what is it?", It is worth considering oliguria. With her from the human body can be excreted about 500 ml of urine per day. This condition is physiological, that is, associated with the use of less water or increased sweating during the hot season. Sometimes oliguria occurs due to pathological causes( with high body temperature, prolonged diarrhea, vomiting, bleeding).

When a decrease in daily diuresis is detected, specialists prescribe a survey. In the course of it, the causes that caused oliguria are elucidated. Often diagnosed nephritis - inflammatory kidney disease. In some cases, daily diuresis changes in a smaller direction due to pathologies of the cardiovascular system.

Therapy is prescribed to the patient taking into account the reasons for oliguria. In general, the treatment scheme is as follows:

Decrease in daily diuresis is completely reversible provided that you have a timely call to a doctor. If you do not think about the question: "Diuresis: what is it?", Do not turn in time to a specialist, oliguria will go to anuria. 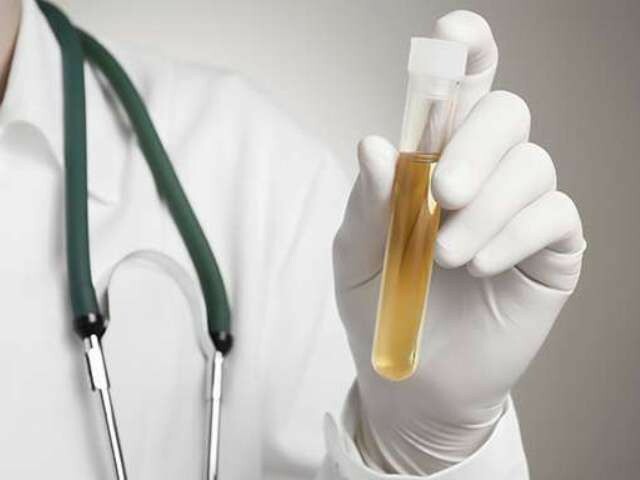 Very often the anuria is confused with ishuria( acute urination delay).However, these are completely different concepts. In acute urination retention, fluid accumulates in the bladder, but does not separate from it. With anuria, urine does not enter the body at all. Anuria can be:

Anuria is a condition in which a patient needs immediate specialist help. Diagnosis is done before treatment. Then hemodialysis is performed - extrarenal blood purification, normalization of electrolyte and water balance disturbances. If the diagnosis reveals the subrenal cause of anuria, then the doctors perform a surgical intervention.

When discussing the topic: "Diuresis: what is it?", It is worth paying attention to ishuriyu. This is a condition in which urine enters the bladder in a normal volume, but is not withdrawn from there. The patient has the following symptoms: 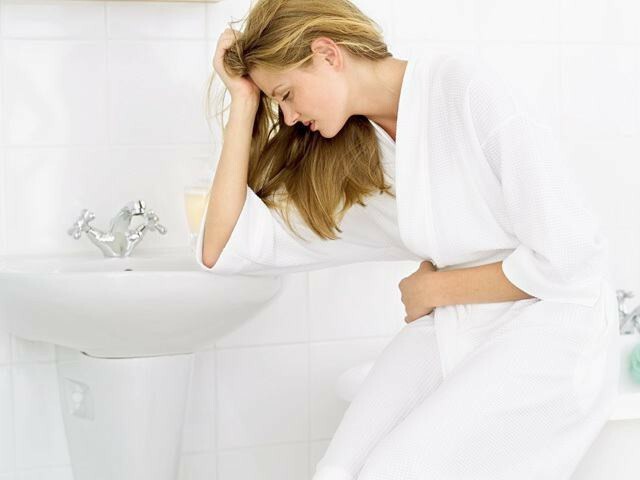 More often than not, men face with ishuria. They have this condition due to inflammatory processes in the prostate gland, prostate cancer, the presence of concrements. In case of ishuria, urgent help is needed. It consists in conducting a catheterization.

If catheter placement is not possible, specialists perform cystostomy - a procedure in which urine is excreted from the body through a special tube inserted through the abdominal wall into the bladder. After the provision of emergency care, treatment is prescribed that contributes to the elimination of the causes of ishuria.

In conclusion, it should be noted that there is still such a thing as "forced diuresis."This term indicates the method of therapy used for poisoning. In the body, diuretics and liquid are simultaneously administered. As a result, urination is stimulated. From the body, toxic substances are rapidly released along with urine. For comparison, the following information can be given: normally in the body of a healthy person, urine is formed from 0.7 to 1.3 ml per minute, and when forced diuresis the index increases to 8-10 ml per minute.